If you’re among the 25% of Americans averse to needles, you’re probably not surprised by the COVID-19 immunization stall. Even for those who want immunity, bribes with beer or lottery tickets may not be enough to override anxiety made worse by pervasive images of needles in the media.

As a physician specializing in pain management, I study the impact of pain on vaccination. Research-proven adult interventions for pain, fainting, panic and fear can make vaccination more tolerable. At a minimum, understanding the reasons needle fear has become common might make the embarrassment easier to bear.

Why needle anxiety has increased

Needle fear has increased dramatically since a landmark 1995 study by J.G. Hamilton reported that 10% of adults and 25% of children feared needles. In that paper, adult patients who remembered when their fear began described a stressful needle experience around age 5.

The childhood experiences of the patients usually related to an unexpected illness; at the time the Hamilton participants were in preschool, vaccines were scheduled only until age 2. For most people born after 1980, however, booster injections given between ages 4 to 6 years became a routine part of the vaccine experience. The timing of boosters maximizes and prolongs immunity, but unfortunately falls within the age window when phobias form. A 2012 Canadian study of 1,024 children found that 63% of those born in 2000 or later now fear needles. In a .. 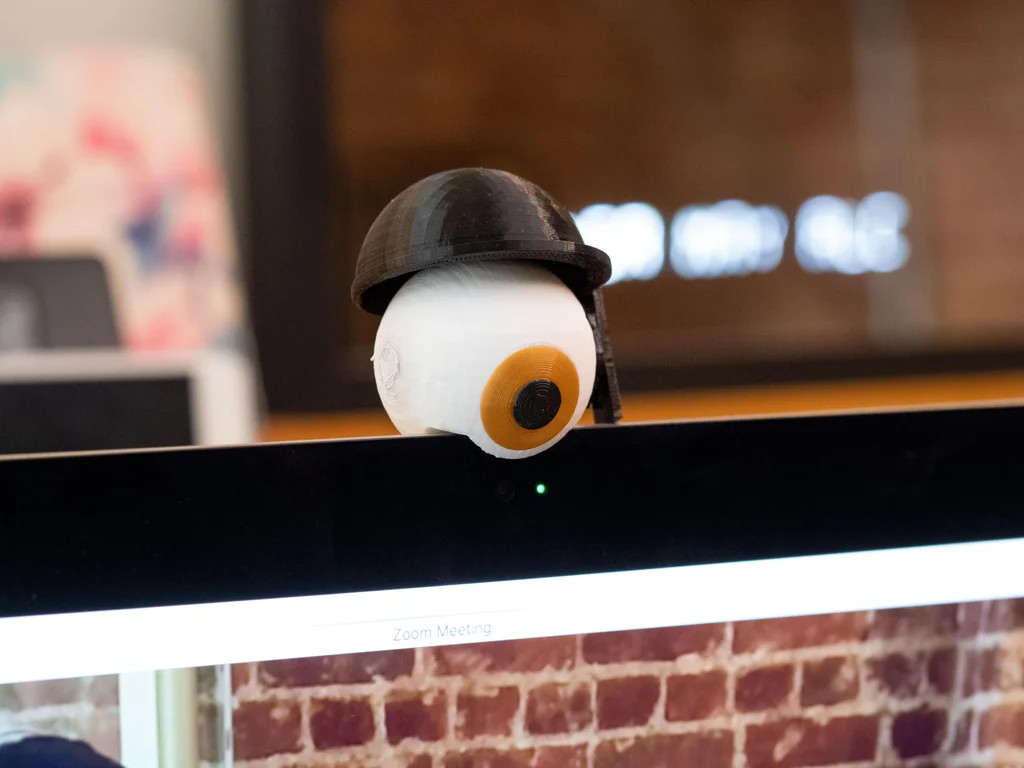