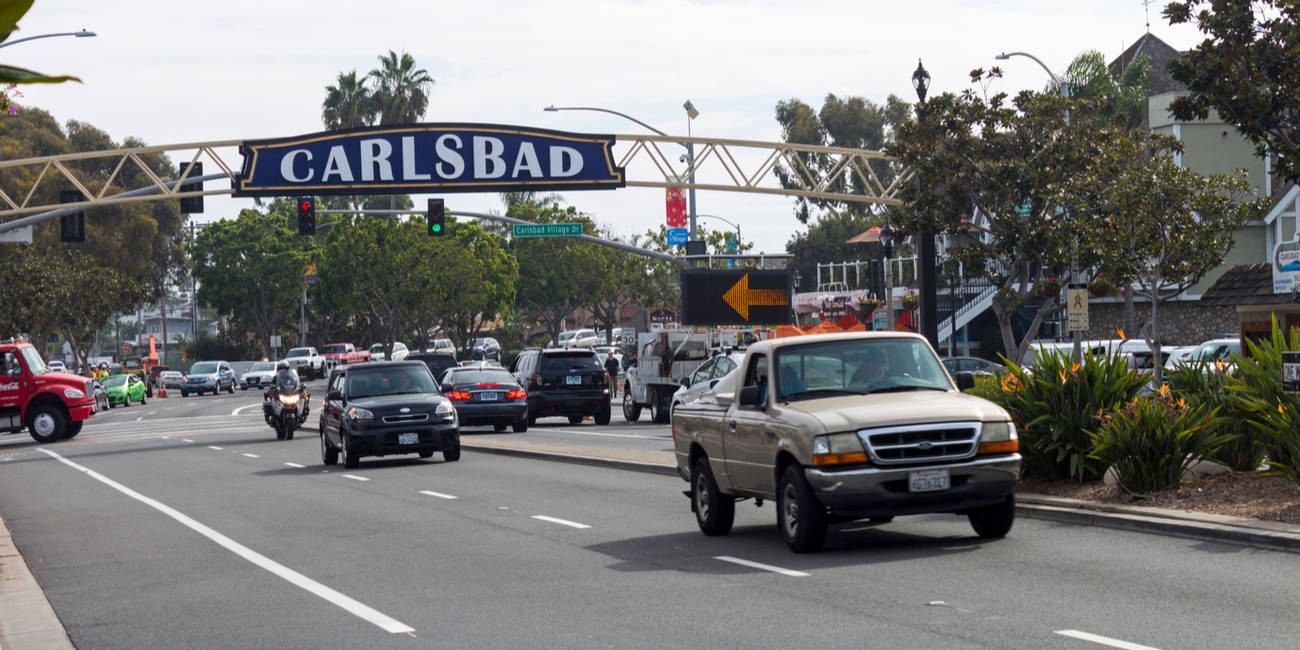 A California federal court has sentenced a "vengeful" techie to two years in the clink after he deleted 1,200 Microsoft user accounts belonging to a client.

Deepanshu Kher, a Delhi-based employee of an unnamed IT outsourcing firm, was tasked with helping a company (also unnamed) in the coastal city of Carlsbad, California, migrate its Office 365 environment.

According to court docs, he was flown into California in 2017 "to assist with the migration." Dissatisfaction with Kher's work led to him being pulled from the project by January 2018, and some months later he was terminated by his employer.

The Department of Justice said that two months after his June 2018 return to India, the 32-year-old decided to exact "revenge" by breaking into the systems of his former client and deleting as many Office 365 accounts as he could find, nuking 1,200 (80 per cent) of a total 1,500.


An autumn day on the streets of surfing town Carlsbad City, in California

The DoJ noted the verdict from district court judge Marilyn L Huff, which said Kher had "perpetrated a significant and sophisticated attack on the company, an attack which was planned and clearly intended as revenge."

In the short term, this meant that work at the company ground to a halt, with employees unable to access their emails, contacts lists, calendars, documents, or Microsoft Teams.

Kher's actions also resulted in ongoing IT woes that lasted for three months, with employees unable to fully rebuild their contacts list, access previously available shared folders, and receive meeting invites or cancellations. Commenting on the incident, the firm's beleaguered .. 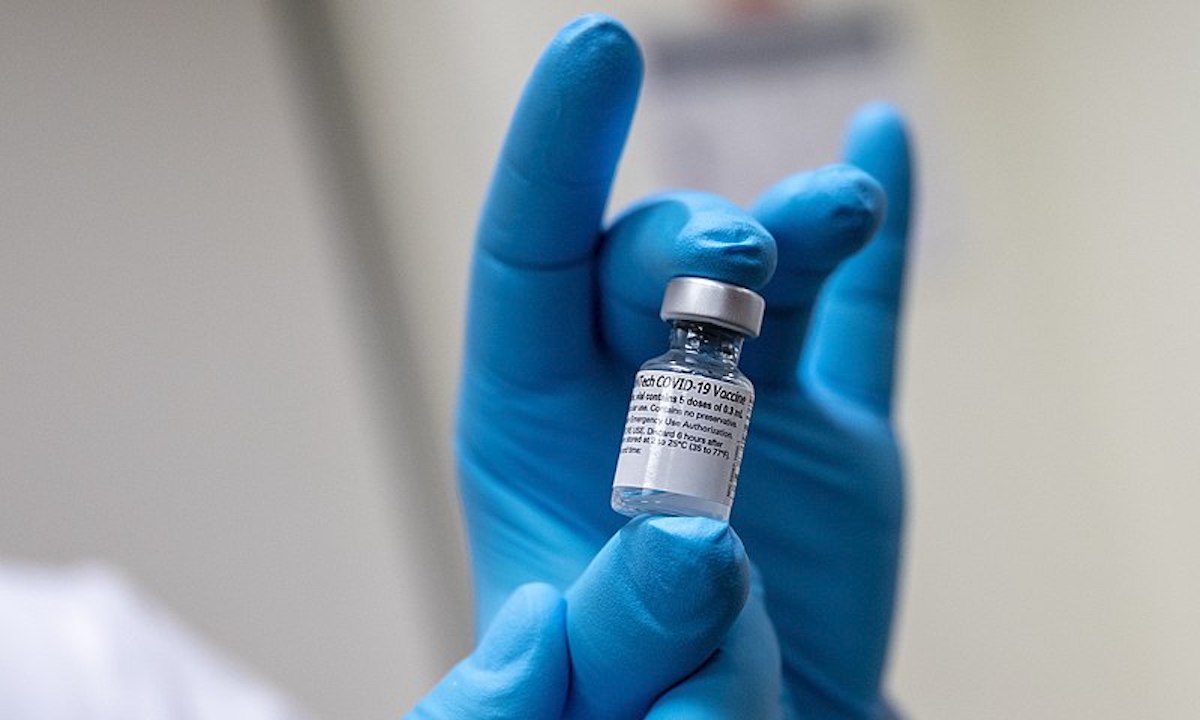 Disgruntled IT Contractor Sentenced in...