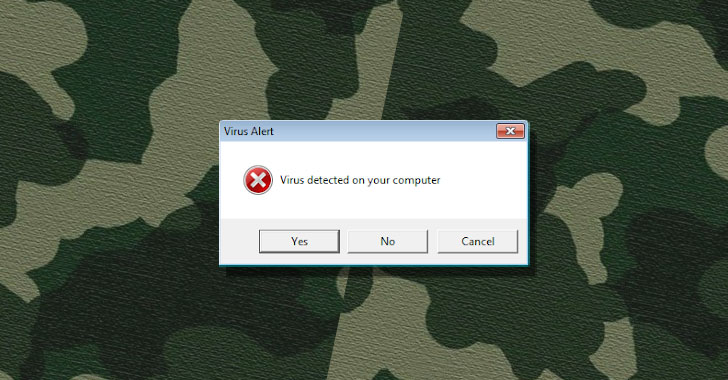 Cybersecurity researchers uncovered fresh evidence of an ongoing cyberespionage campaign against Indian defense units and armed forces personnel at least since 2019 with an aim to steal sensitive information.

Dubbed "Operation SideCopy" by Indian cybersecurity firm Quick Heal, the attacks have been attributed to an advanced persistent threat (APT) group that has successfully managed to stay under the radar by "copying" the tactics of other threat actors such as the SideWinder.

The campaign's starting point is an email with an embedded malicious attachment — either in the form of a ZIP file containing an LNK file or a Microsoft Word document — that triggers an infection chain via a series of steps to download the final-stage payload.


Aside from identifying three different infection chains, what's notable is the fact that one of them exploited template injection and Microsoft Equation Editor flaw (CVE-2017-11882), a 20-year old memory corruption issue in Microsoft Office, which, when exploited successfully, let attackers execute remote code on a vulnerable machine even without user interaction.

Microsoft addressed the issue in a patch released in November 2017.

As is often the case with such malspam campai ..

How to transition a developer career into... 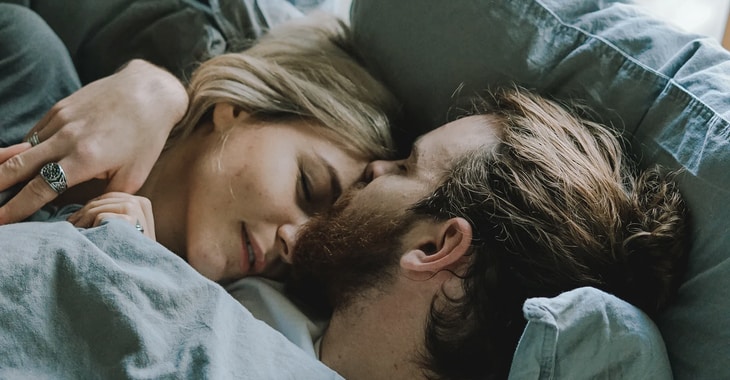 Should your company know who you’re dating...