Open source security management company WhiteSource on Wednesday announced that it has raised $75 million in a Series D funding round.

The Series C funding round was announced in October 2018, when the company secured $35 million. The latest round, which brings the total raised by WhiteSource to more than $120 million, was led by Pitango Growth, with participation from M12, Susquehanna Growth Equity, and 83North.

Founded in 2011, WhiteSource has developed a product designed to help software development teams efficiently manage the open source components they use.

The product automatically and continuously scans open source repositories and cross-references the collected data to the open source components used by the customer. It then notifies users about vulnerabilities, bugs, patches, and new versions related to relevant components.

WhiteSource has offices in the United States, United Kingdom and Israel, and claims to have over 800 customers worldwide, including nearly a quarter of Fortune 100 companies. The firm says it has recorded a significant increase in customers and revenue over the past three years.

“Application security needs have gone beyond just detection to include continuous prioritization and prevention, as demonstrated by recent software supply chain attacks,” said Rami Sass, CEO and co-founder of WhiteSource. “This investment brings us closer to creating a future where the cycle of application delivery is always a step ahead of any security risk, while developers are easily equipped with code they can trustfully use.” 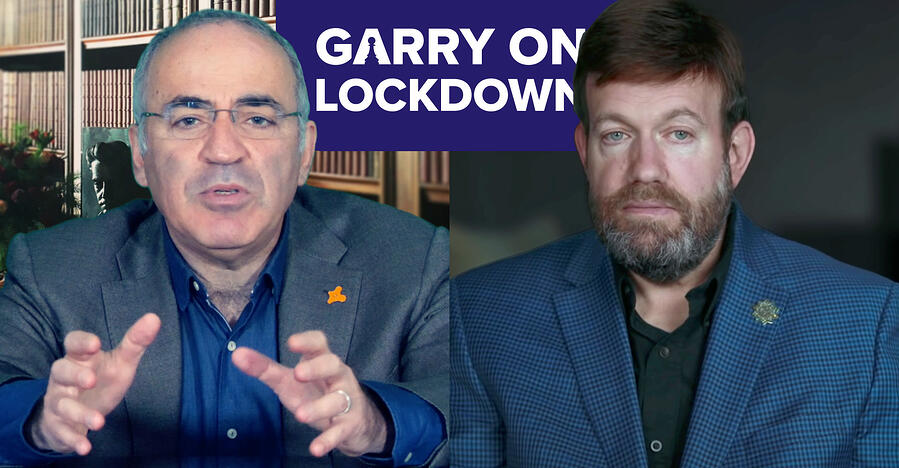