An American researcher has admitted stealing scientific trade secrets from a children's hospital and selling them to China.

Chen and her husband, alleged co-conspirator Yu Zhou, 49, worked in separate medical research labs at the Nationwide Children's Hospital's Research Institute for 10 years each (Zhou from 2007 until 2017 and Chen from 2008 until 2018).

The couple were arrested in California in July 2019 and charged with conspiring to steal at least five trade secrets related to research on the cellular components known as exosomes.

Known to facilitate cell-to-cell communication, exosomes play a key role in the research, identification, and treatment of several medical conditions, including liver cancer and necrotizing enterocolitis, that can affect premature babies.

Chen conspired to steal and then monetize one of the trade secrets by making and selling exosome “isolation kits.” The 46-year-old then set up a company in China to sell the kits.

In return for the secrets, Chen received benefits from the Chinese government, including from the State Administration of Foreign Expert Affairs and the National Natural Science Foundation of China.

As part of her plea, the once trusted researcher has agreed to forfeit approximately $1.4m together .. 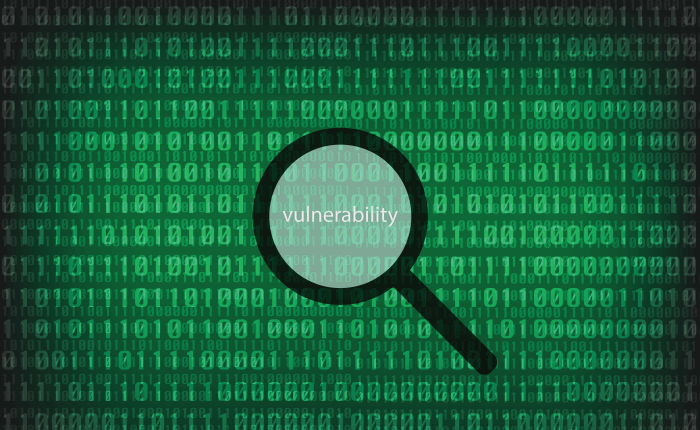