Crime has never been cheaper to pull off, so long as you're not particular about quality.

At least that's according [PDF] to a Trend Micro whitepaper on the cost of criminal services, which says over the past five years the prices for botnet rentals and credit card numbers have taken a nosedive.

"In 2015, generic botnets started selling at around $200 in Russian underground forums. Generic botnet prices today cost around $5 a day, and prices for builders start at $100," Trend said.

"United States credit cards were sold at $20 in 2015, but prices start at $1 in 2020. High-balance credit cards are selling for over $500 in 2020. Meanwhile, monthly crypting services dropped to around $20." A crypting service is one that encrypts and obfuscates malware and other malicious code to evade detection.

Essentially, criminal services that once commanded fairly high prices are now commonplace, and as a result asking prices have plummeted. Having said that, prices for specialized services have stayed rather steady. Ransomware, for example, fetches the same price it did five years ago.

"Ransomware-as-service prices still start at $5. Crypterlocker, which has been around since 2013, continues to demand a high price (around $100)," Trend noted. "Scanned document services, such as copies of driver's licenses, passports, and bill statements, still start at $5 – similar to the prices in 2015."

There is still a premium market to be had for boutique malware. The Trend team observed that particularly nasty strains of ransomware, such as Jigsaw, are able to command prices of up to $3,000, while the Ranion ransomware charges around $900 for an annual subscription. Similarly, Trend said the top pieces of banking malware, things like the Osiris trojan, still sell for around $3,000, and specialized se .. 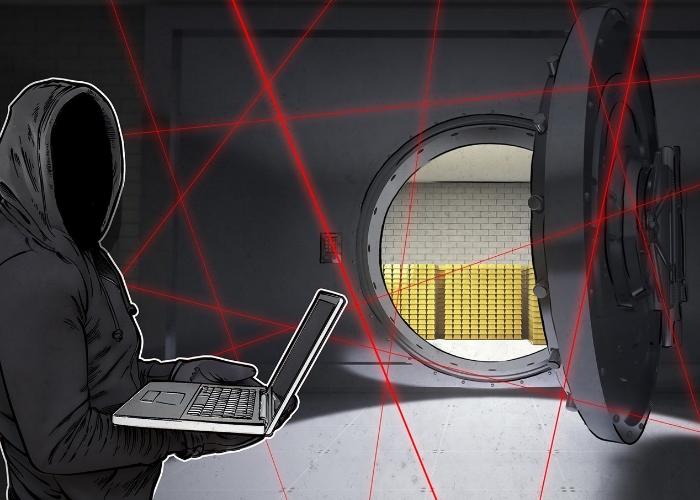 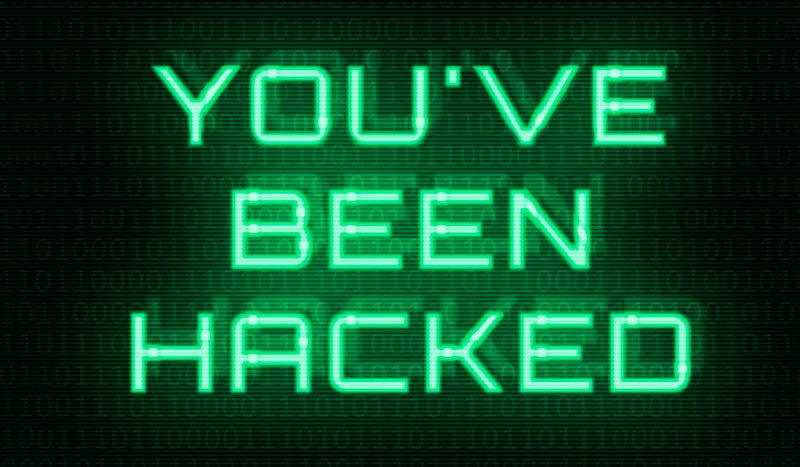