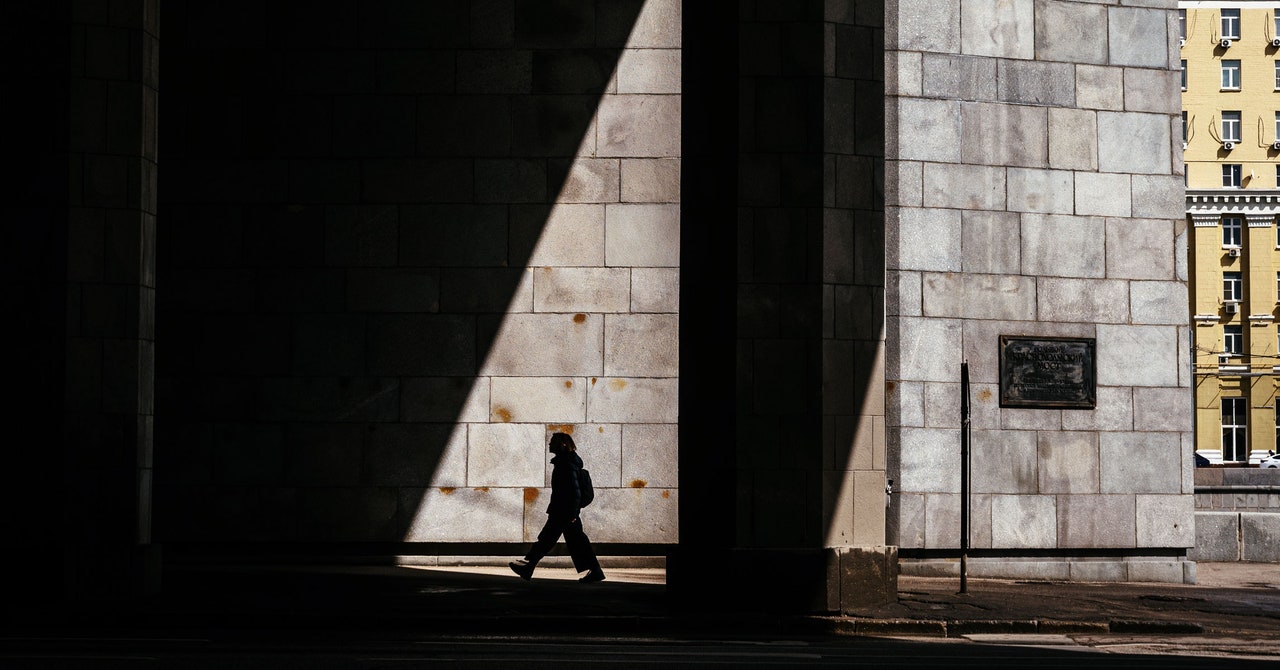 A warning that hackers are exploiting vulnerable email servers doesn't exactly qualify as an unusual event. But when that warning comes from the National Security Agency, and the hackers are some of the most dangerous state-sponsored agents in the world, run-of-the-mill email server hacking becomes significantly more alarming.

On Thursday, the NSA issued an advisory that the Russian hacker group known as Sandworm, a unit of the GRU military intelligence agency, has been actively exploiting a known vulnerability in Exim, a commonly used mail transfer agent—an alternative to bigger players like Exchange and Sendmail—running on email servers around the world. The agency warns that Sandworm has been exploiting vulnerable Exim mail servers since at least August of 2019, using the hacked servers as an initial infection point on target systems and likely pivoting to other parts of the victim's network. And while the NSA hasn't said who those targets have been—or how many there are—Sandworm's history as one of the most aggressive and destructive hacking organizations in the world makes any new activity from the group worth noting.

"We still consider this to be one of the most, if not the most aggressive and potentially dangerous actor that we track," says John Hultquist, the director of intelligence at FireEye, who also led a team at iSight Partners when that company first discovered and named Sandworm in 2014.

Hultquist notes that Sandworm, whose identity as Unit 74455 of the GRU was confirmed for the first time by the US and UK governments in February, was responsible for blackout-inducing cyberatt .. 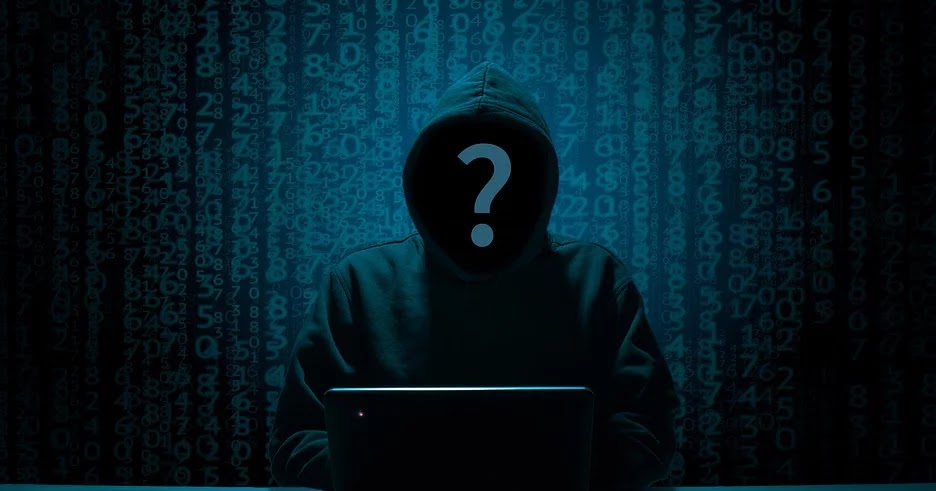 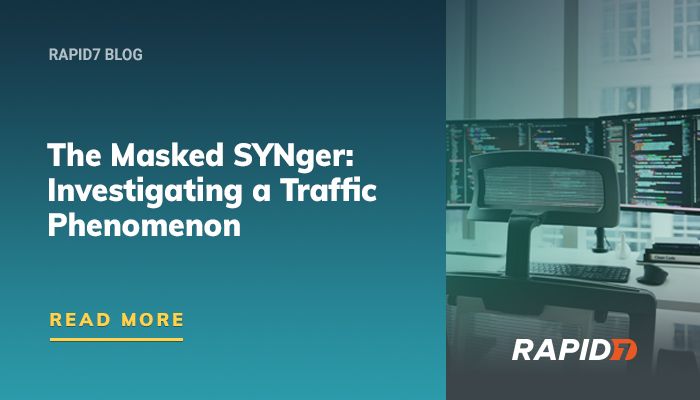 The Masked SYNger: Investigating a Traffic...