Designed to translate domain names into IP addresses, the Domain Name System (DNS) is a key component of Internet and network communications.

Protective DNS was designed as a security service that leverages the DNS protocol and infrastructure for the analysis of DNS queries and mitigation of possible threats.

“The domain names associated with malicious content are often known or knowable, and preventing their resolution protects individual users and the enterprise,” the NSA and CISA note.

Both the NSA and CISA have previously issued documents related to the mitigation of DNS-related issues, and the new guidance is meant to provide further details on the benefits and risks of protective DNS services.

“PDNS can also protect a user by redirecting the requesting application to a non-malicious site or returning a response that indicates no IP address was found for the domain queried,” the two agencies explain.

To set up PDNS, an organization can simply modify its recursive resolver to rely on the PDNS provider’s DNS server. However, software changes on hosts are required for more complex and secu .. 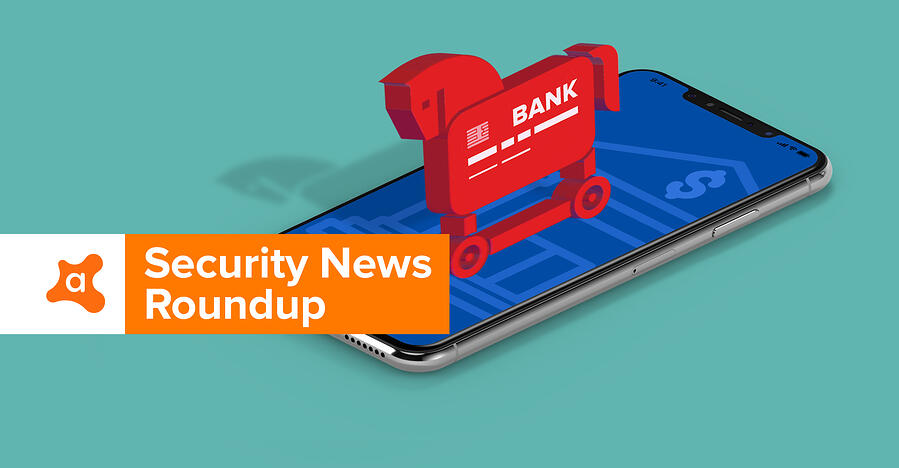