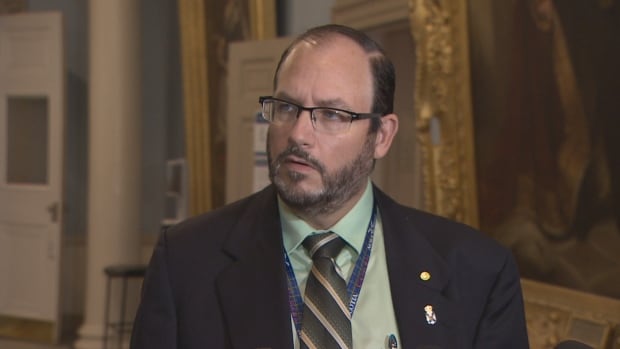 The Nova Scotia government is hoping to improve its Intimate Images and Cyber-protection Act based on feedback from the public.

An online survey was launched Thursday. The public is also being invited to send submissions by email, mail and phone.

The legislation was proclaimed in July 2018 and provides options for people being harmed by others online.

It included a requirement for the minister to review the act and submit a report to the legislature within four years.

The act allows victims and families to use alternative means of dispute resolution and obtain protection orders to get alleged offenders to stop damaging activities.

Other provisions include requesting removal of online content and seeking compensation.

Brad Johns, Nova Scotia's justice minister and attorney general, said there will always be a need to update the act to keep pace with technology, but it has proven effective so far.

Out of 620 cases that have come forward under the act, only two have gone to court," Johns said in an interview.

"Most times, complainants are concerned about getting images down or having cyberbullying stopped," he said.

"And I think a lot of times that can be accomplished outside of the court system ... and those numbers certainly show that the current legislation seems to be working."

Johns said the challenge with the legislation was trying to get a "fine fit" between an individual's rights and freedoms and addressing the issues of cyberbullying and the sharing of non-consensual intimate images.

He said the current legislation, in his view, has achieved that balance.

Johns said in addition to seeking submissions from the public, government is also planning a series o ..