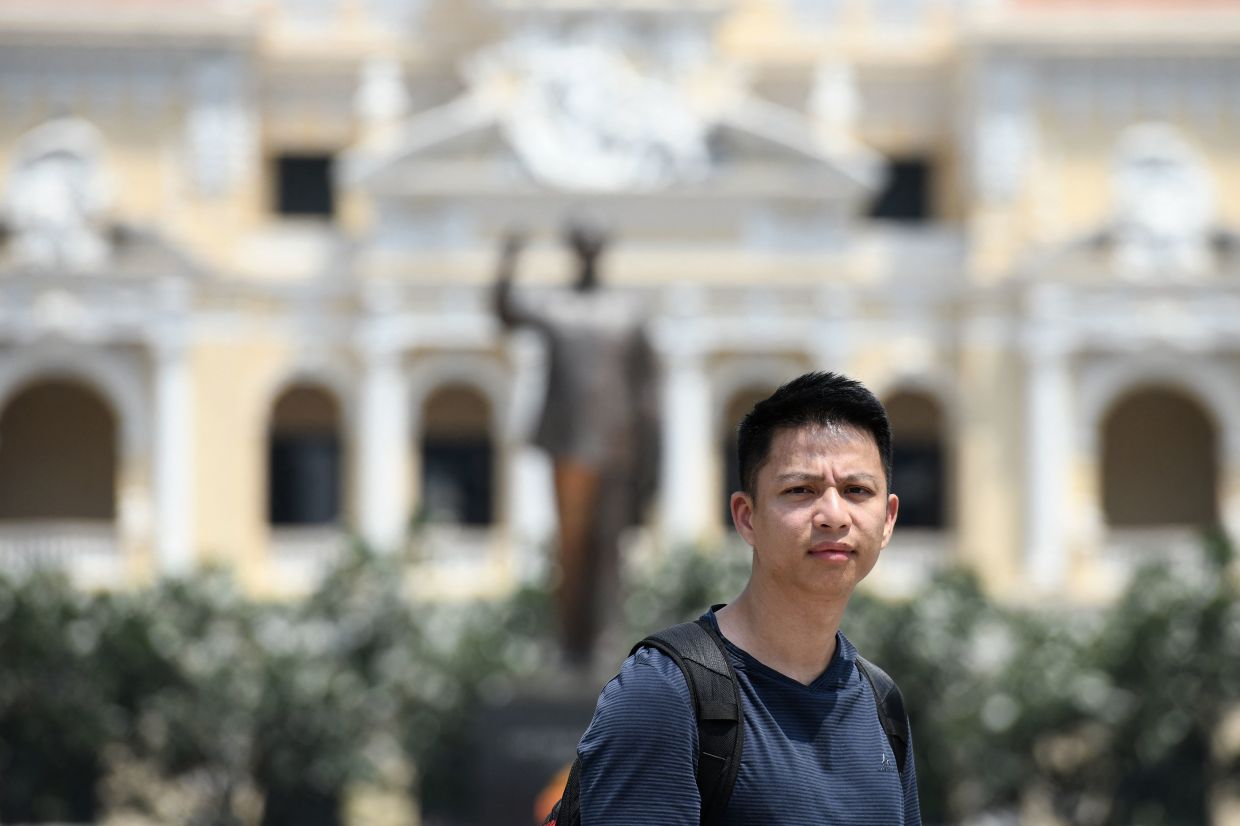 HO CHI MINH CITY: At the height of his career, Vietnamese hacker Ngo Minh Hieu made a fortune stealing the personal data of hundreds of millions of Americans.

Now he has been recruited by his own authoritarian government to hunt, he says, the kind of cyber criminal he once used to be.

After serving seven years in US prisons for stealing some 200 million Americans’ personal details, Hieu was sent back to Vietnam, which imposes some of the world’s strictest curbs on online freedom.

Hieu says he has since turned his back on his criminal past.

“I fell to the bottom, now I am trying to climb up again,” the 32-year-old told AFP.

“Though I don’t earn much now, I have peace instead.”

His transformation, however, is complicated.

Hieu says his new job involves educating Vietnamese citizens about the dangers of the same sort of hacking he perpetrated.

But he is also working on cybersecurity for the government of a one-party state that cracks down ruthlessly on dissent, harassing and arresting people for posting critical opinions online.

Nicknamed HieuPC when he was 12, Hieu was fascinated by computers as soon as he first laid hands on one.

But he was soon racking up US$1,000 (RM4,392) fines for stealing others’ Internet connections for his own personal use.

He began hacking into foreign bank accounts, netting up to US$600 (RM2,635) a day in high school then using the money to study cybersecurity in New Zealand.

Hieu was forced to return home in 2010 after hacking his university and selling students’ personal information, and his illegal activities spiralled.

Blockstream dreams up a whole new type of...