The free NC 2-1-1 phone line, one of the first to be launched in the United States, has been funded by state and federal grants.

Fraudulent schemes claiming victims in the Tarheel State include cell phone cloning, fake COVID-19 test results, fake charities, and scams that seek to exploit people who have lost jobs as a result of the pandemic.

Nichole Dennis, the program director for Cybercrime Support Network, told WCNC Charlotte: "People are falling on hard times, so there's unemployment scams that are coming around."

Other scams seek to take advantage of people who have become lonely while living in lockdown. Sharon D'costa, a project manager with NC 2-1-1, said she had observed a rise in the number of romance scams and also in the number of scams involving puppies for sale.

In 2019 alone, more than 8,223 complaints from individuals and small businesses in North Carolina were filed with the FBI Internet Crime Complaint Center, with monetary losses totaling $48,425,764.

State residents have reported more than $4m in fraud losses specific to COVID-19 since March, according to Federal Trade Commission data. This substantial loss makes North Carolina the 8th most targeted state in the nation when it comes to scams that exploit the global health pandemic. 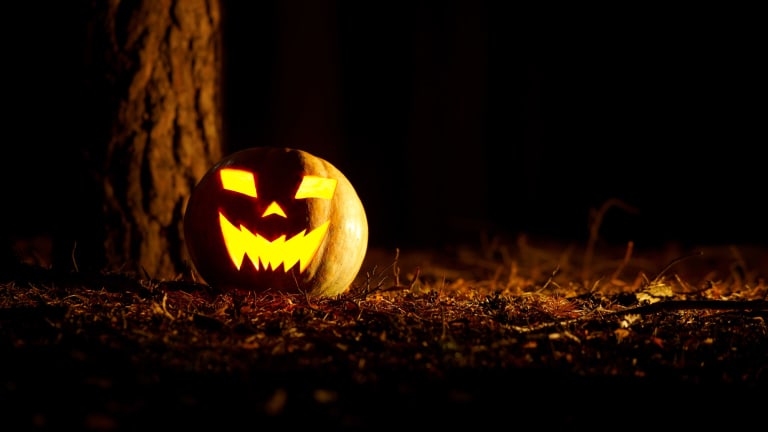