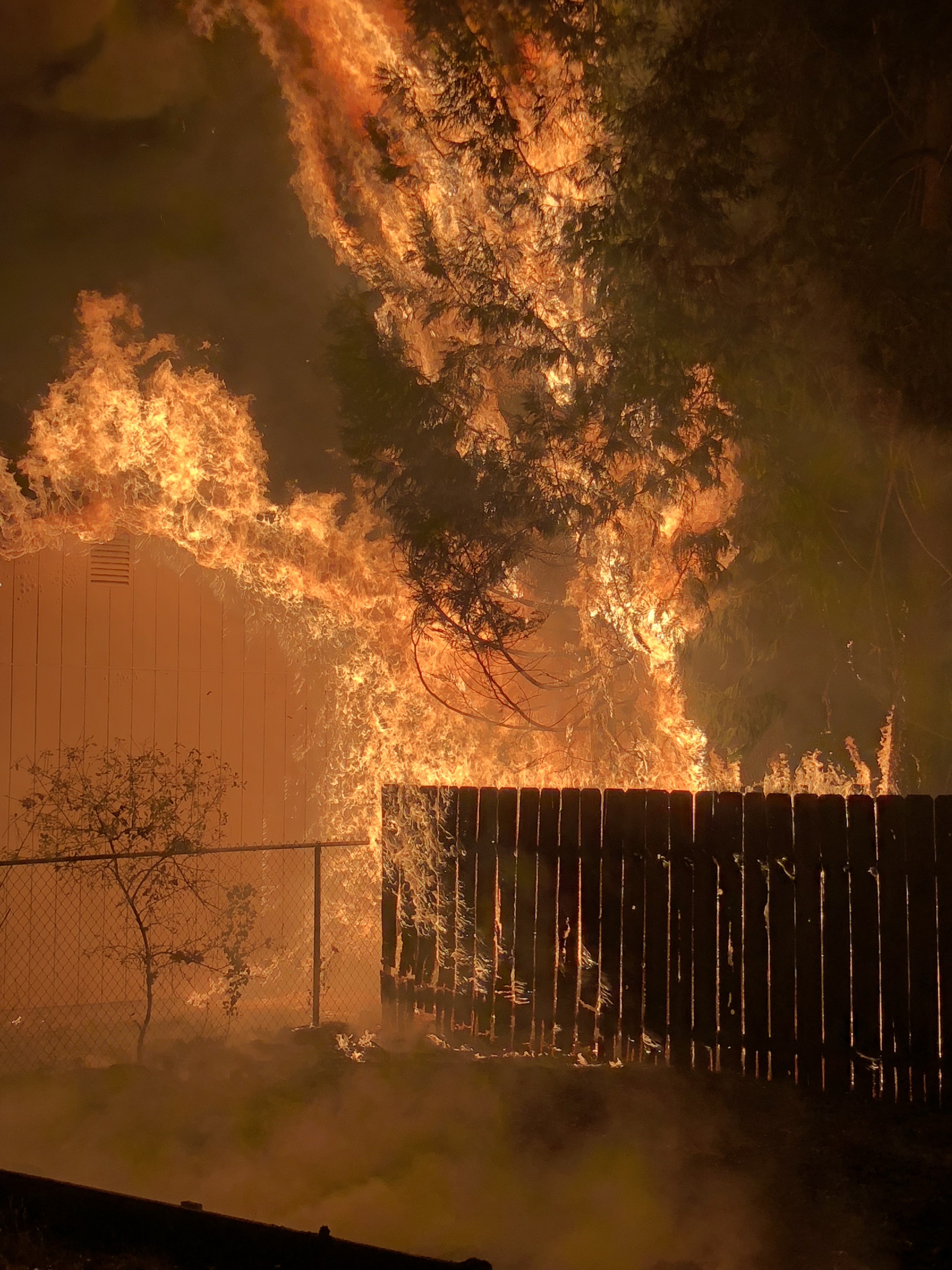 Fences and mulch are common contributors to the spread of fires in wildland-urban interface (WUI) communities. This photo depicts flames that spread from a burning fence to a building about 1.8 meters (6 feet) away during the 2018 Camp Fire.

When building fences and landscaping their properties, homeowners should keep fire safety on the top of their minds, especially if they live in a wildfire-prone region, according to a new study.

Across nearly 200 fire experiments, researchers at the National Institute of Standards and Technology (NIST) burned residential fences and mulch beds to examine the role they play in spreading fire. They found that fire hazard was generally disproportionately higher when combustible objects burned together. Flames rushed along mulch lining the base of fences, and infernos quickly swallowed up pairs of fences when they burned in close proximity to each other. In contrast, stand-alone fences clear of mulch or debris burned at a much slower pace. Based on their findings, the authors of the report recommended that homeowners not place two fences back to back, keep other combustible surfaces far apart and take important other actions.

Wildfires can spread quickly through and potentially overwhelm communities adjacent to the wilderness — the so-called wildland-urban interface (WUI). Post-wildfire studies, including NIST’s study of the 2018 Camp Fire, have pinpointed fences and mulch as culprits in spreading fire.

“Fences that catch fire were often completely gone. If you looked closely, you could see some nails and screws remaining. The ones we saw partially burned were left standing because they were defended by someone,” said report co-author Alexander Maranghides, who is leading NIST’s Camp Fire study. “The ..

Tabletop Exercises from a Firefighter’s... 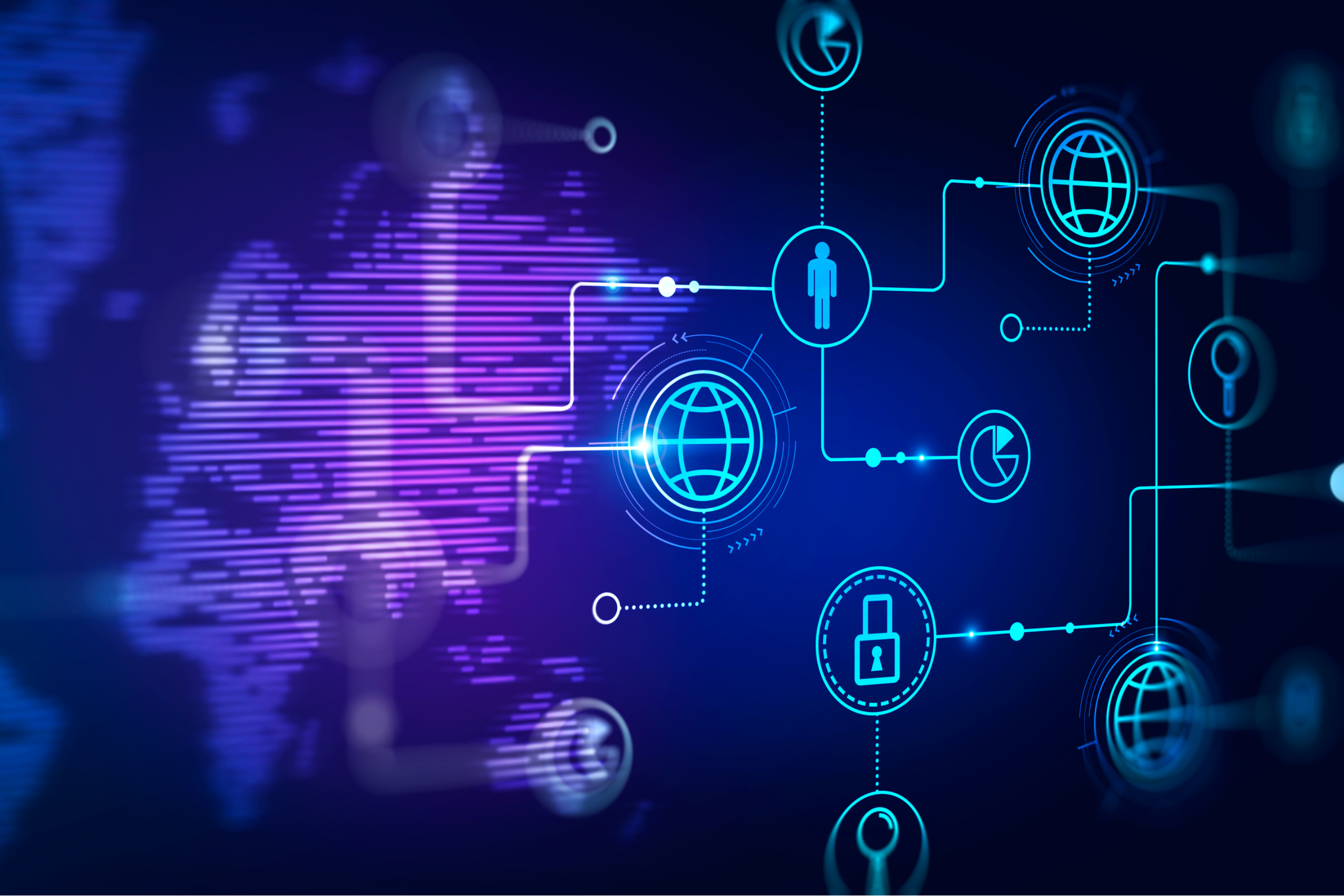 Without a Data Inventory, Companies Will be...