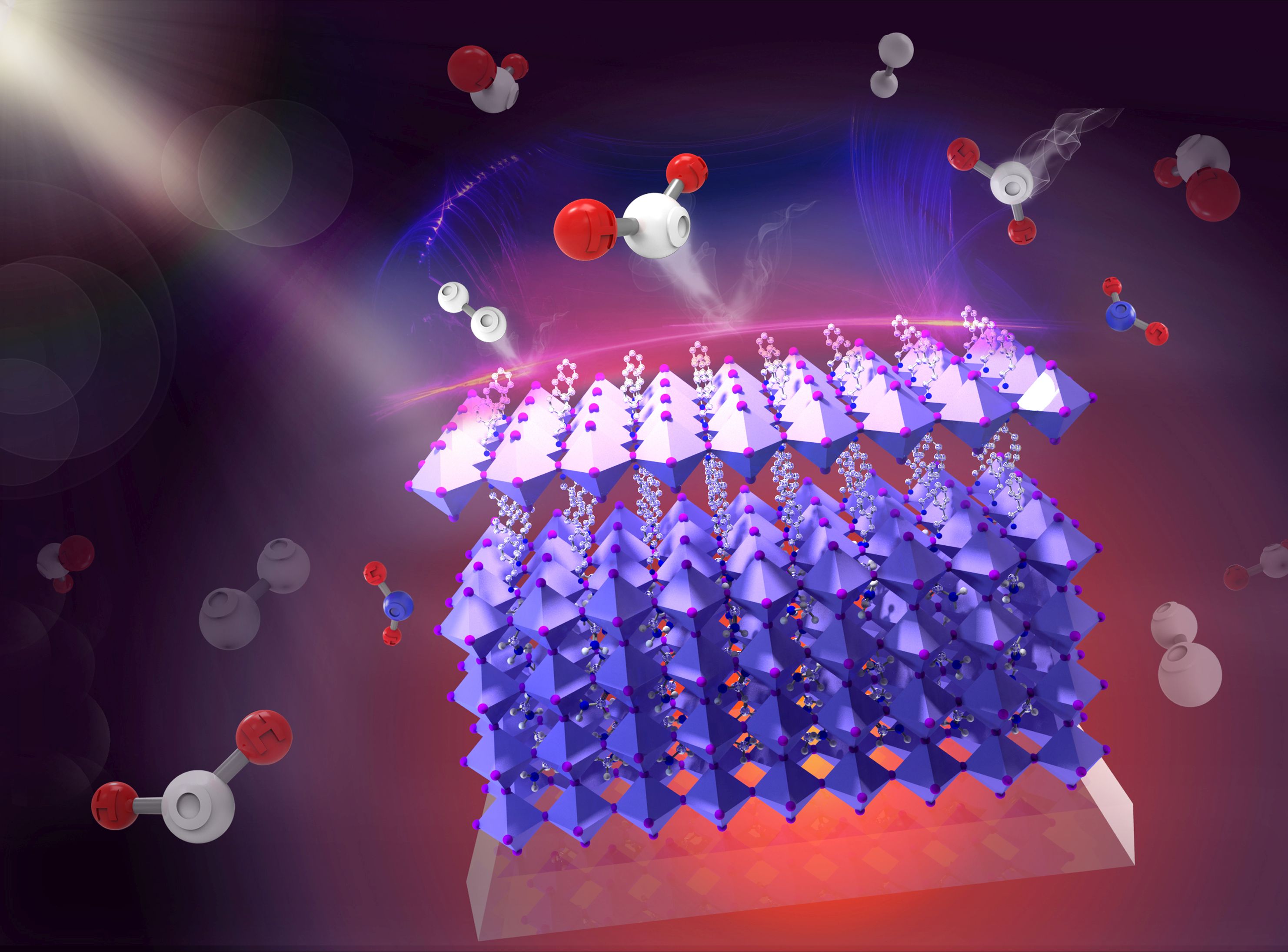 Artist’s conception of a hybrid perovskite, in which a 3D perovskite crystal (bottom, in purple) is protected from water (red and white H2O molecules) by a 2D perovskite “cap” (top, in lavender).

The crystal known as perovskite is a promising photovoltaic material for harnessing energy from sunlight. Perovskites have several advantages over silicon, the standard photovoltaic material currently used to make solar cells. Unlike silicon wafers, perovskites are lighter, smaller, and cheaper, as well as being physically flexible. Also, manufacturing them requires a smaller environmental footprint.

“Silicon is the primary semiconductor of photovoltaics because it has remarkable optoelectronic properties,” said Ming-Chun Tang, a researcher at the National Institute of Standards and Technology (NIST). “However, using silicon wafers requires an expensive multi-step manufacturing process.” In contrast, he continued, perovskites are simple to make in a laboratory, and perovskite solar cells have similar performance to silicon solar cells.

So why aren’t they taking over the market?

There are commercial start-up companies working on making competitive perovskite photovoltaic devices. But perovskite solar cells have a significant challenge: They tend to be unstable, and their high efficiency quickly degrades. One way scientists have attempted to bolster the crystals is to dope them with alkali metals such as rubidium. But the field is young, and researchers are still studying how much dopant to use for the best photovoltaic performance.

In a new study, NIST scientists have conducted a comprehensive analysis on the impact of doping photovoltaic perovskites. The researchers found that for the perovskite solar cells they studied, a 5% concentration of rubidium provided the best performance. They also examined the impact of the increasingly popular practice of capping 3D perovskites with a protective 2D perovskite lay .. 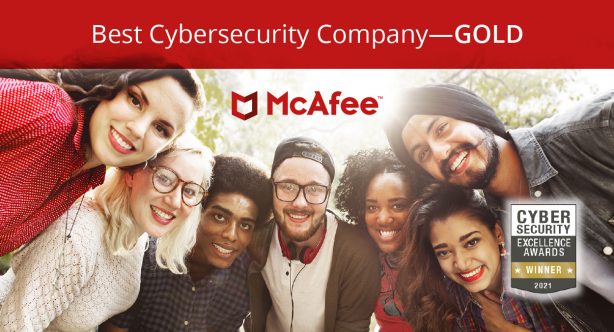