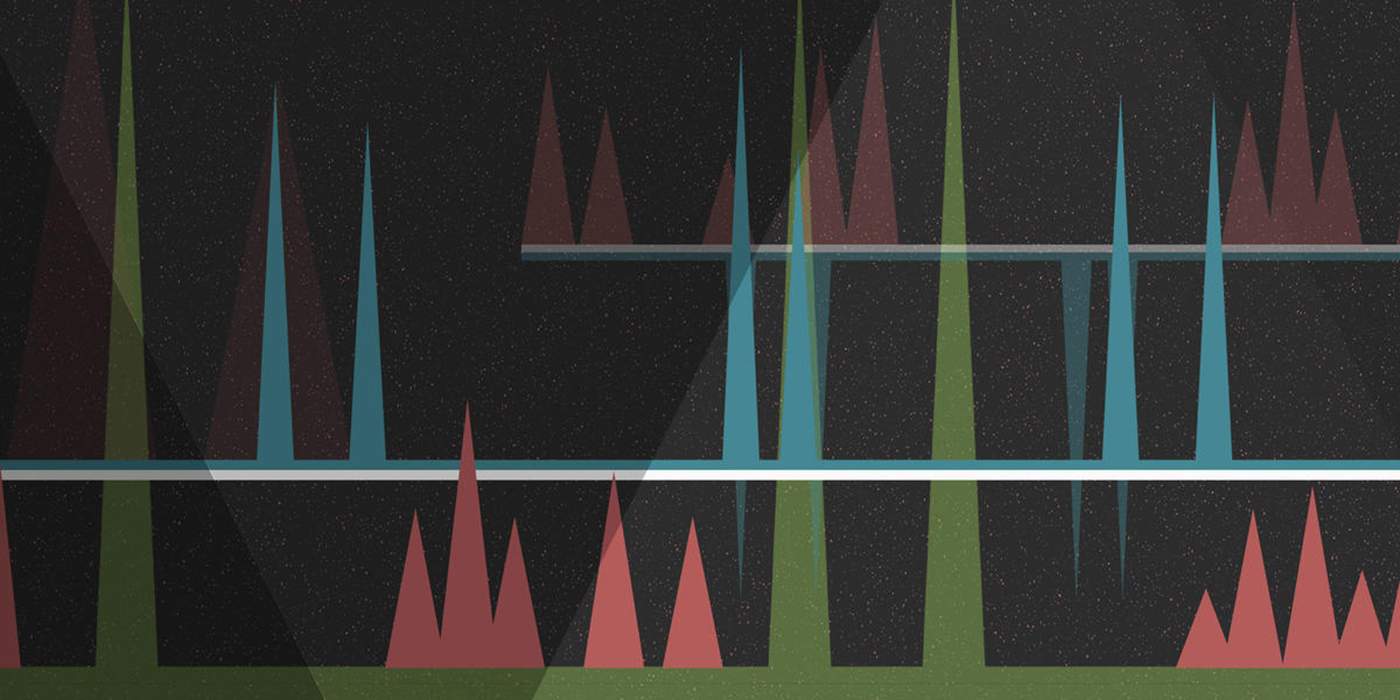 The National Institute of Standards and Technology (NIST) has published DNA Mixture Interpretation: A Scientific Foundation Review. This draft report, which will be open for public comment for 60 days before being published in final form, reviews the methods that forensic laboratories use to interpret evidence containing a mixture of DNA from two or more people.

NIST scientific foundation reviews document and evaluate the scientific basis for forensic methods. These reviews fill a need identified in a landmark 2009 study by the National Academy of Sciences, which found that many forensic disciplines lack a solid foundation in scientific research.

The NIST review states that currently “there is not enough publicly available data to enable an external and independent assessment of the degree of reliability of DNA mixture interpretation practices, including the use of probabilistic genotyping software (PGS) systems.”

PGS systems are used to perform complex statistical calculations when interpreting DNA mixtures. The report reviewed those systems as well as the larger workflows in which they are used.

The review identified many peer-reviewed studies of PGS systems, but most did not include the type of detailed data that would allow for an independent assessment of system performance. Forensic laboratories conduct internal studies to test their own systems, but most do not make the resulting data publicly available, partly out of privacy concerns surrounding the genetic data used in those studies.

The report specifies the types of data that would enable an independent assessment and shows how statistical methods could be used to assess performance if that data were available. The report also recommends that researchers and forensic laboratories publish ..

Apple pays millions of dollars to student after...