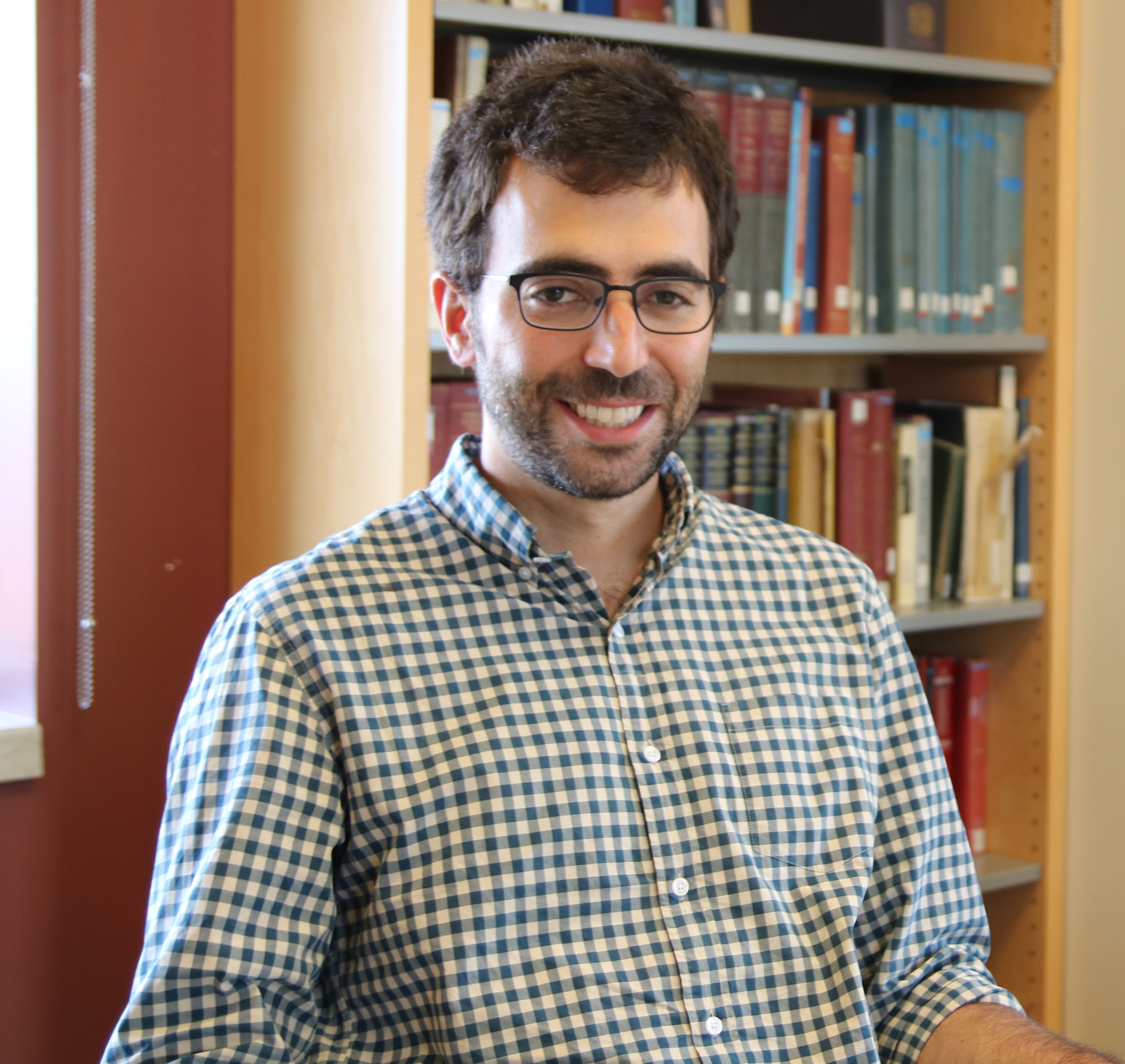 Boulder, Colo. — Physicist Adam Kaufman of the U.S. Department of Commerce’s National Institute of Standards and Technology (NIST) has been awarded the 2023 New Horizons in Physics Prize from the Breakthrough Prize Foundation  for his work in advancing the control of atoms and molecules to improve atomic clocks and quantum information processing.

“Adam’s work has opened new possibilities for quantum physics, for atomic clocks and more, and we are proud to see his accomplishments recognized,” said Under Secretary of Commerce for Standards and Technology and NIST Director Laurie E. Locascio. “This award recognizes not only his scientific achievements, but how those achievements have already advanced the research of others in this field. I am confident there are many more scientific breakthroughs in his future.”

Physicists are continually looking for better ways to isolate and control the molecules, ions and atoms that make up the quantum world. Optical tweezers are very tightly focused beams of light that can quickly trap and manipulate atoms and molecules. Arthur Ashkin, who developed optical tweezers while at Bell Laboratories, received a Nobel Prize in Physics in 2018 for the invention.

Kaufman leads a research group at JILA, a joint rese ..

SMBs vs. large enterprises: Not all compromises...