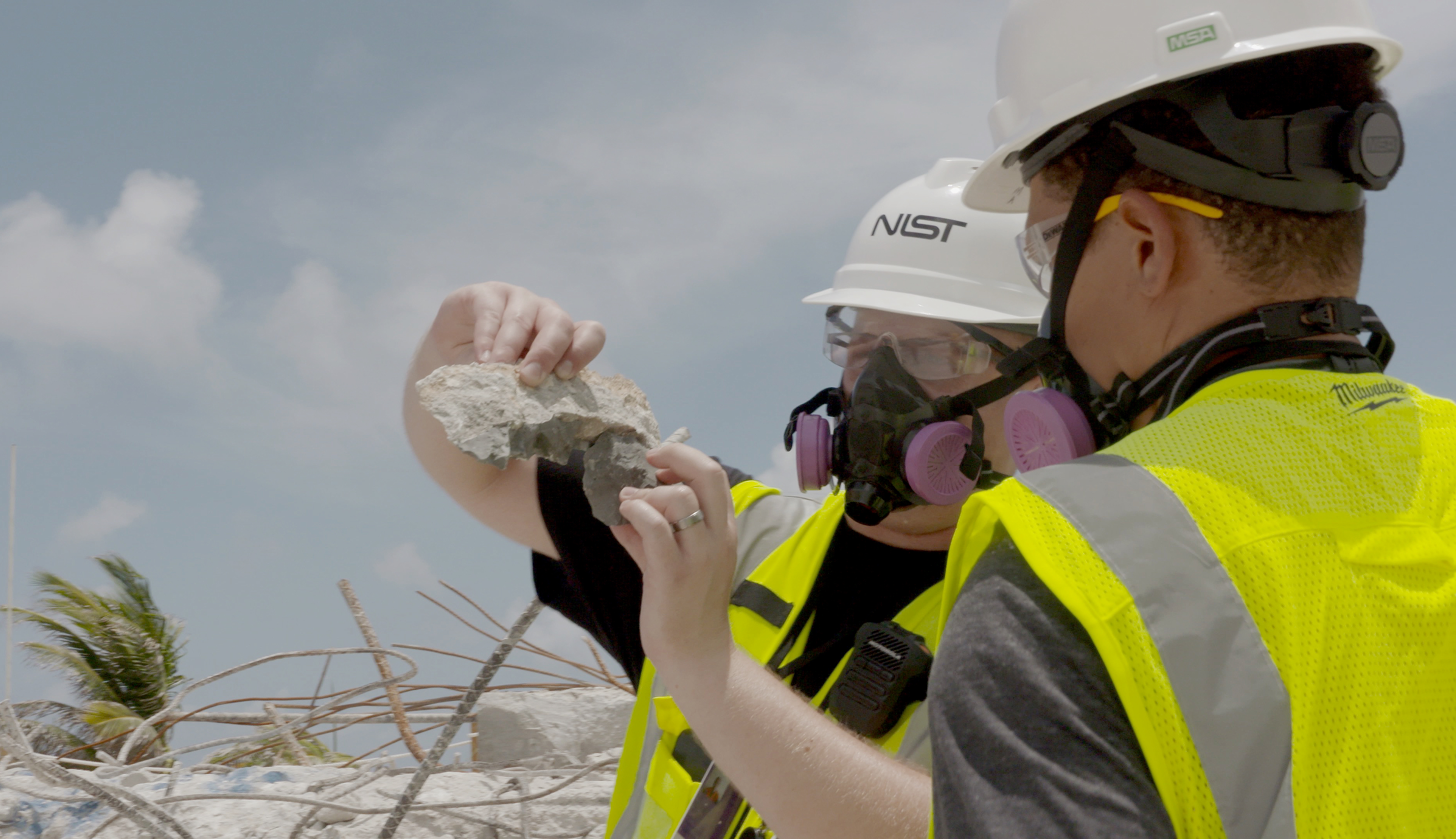 In this July 1, 2021, photo NIST staff members examine pieces of concrete removed from the debris pile at the site of the Champlain Towers South building partial collapse.

GAITHERSBURG, Md. — The U.S. Department of Commerce’s National Institute of Standards and Technology (NIST) announced today the expert team members who will conduct a technical investigation into the June 24, 2021, partial collapse of the Champlain Towers South condominium in Surfside, Florida.

“In response to the tragic events at Champlain Towers South, an accomplished team of experts has answered the call to help us determine the likely cause or causes of the partial collapse,” said James Olthoff, who is performing the nonexclusive functions and duties of the under secretary of commerce for standards and technology and NIST director. “I’m confident this team will work tirelessly to understand what happened in Surfside, and to make recommendations that will improve the safety of buildings across the United States to ensure a tragedy like this does not happen again.”

The Champlain Towers South investigation will be the fifth investigation NIST has conducted using authorities granted by the 2002 National Construction Safety Team (NCST) Act. The act gives NIST and its teams primary authority to investigate the site of a building disaster; access key pieces of evidence such as records and documents; and collect and preserve evidence from the site of a failure or disaster. It also calls for NIST to issue reports and make recommendations to improve building codes and standards.

The team will be led by Judith Mitrani-Reiser, associate chief of the Materials and Structural Systems Division in NIST’s Engineering Laboratory. In that role, Mitrani-Reiser leads the development and coordination of s .. 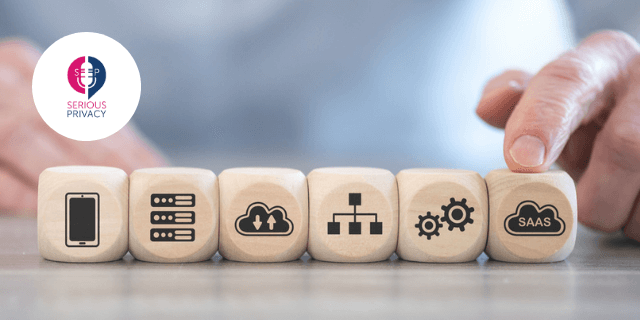