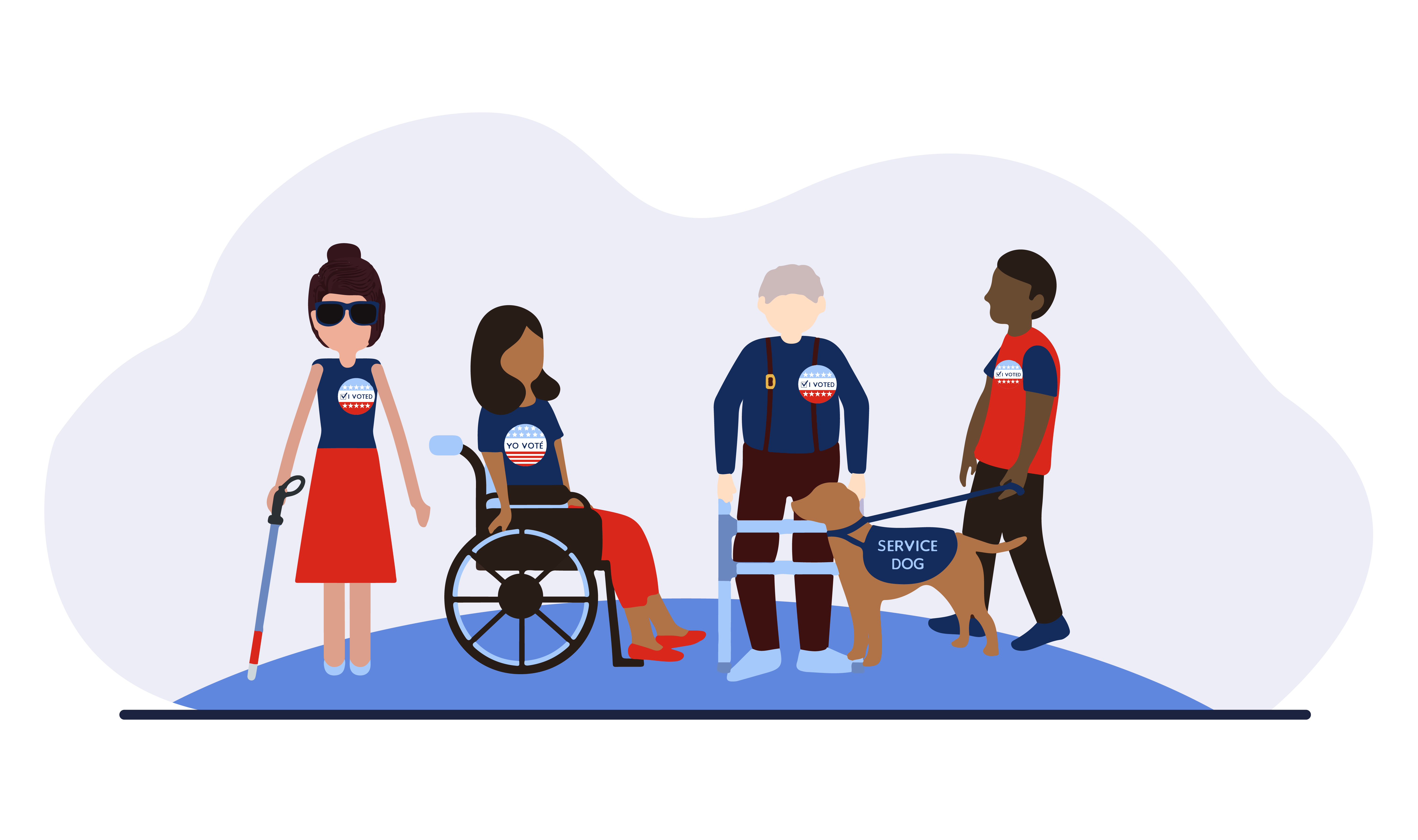 NIST has released a draft publication outlining barriers that voters with disabilities may encounter during the election process — as well as potential approaches for addressing them.

As part of the federal government’s effort to improve access to voting, the National Institute of Standards and Technology (NIST) has released a draft publication outlining barriers that voters with disabilities may encounter during the election process — as well as potential approaches for addressing them. NIST is requesting comments on the draft by Nov. 22, 2021, to inform a final version expected in December.

The draft reflects the 171 public comments NIST received to its Request for Information (RFI) of June 2021 on barriers that people with disabilities encounter at all stages of the election process.

“The majority of the responses we received to the RFI were from individuals with disabilities,” said NIST’s Sharon Laskowski, an author of the draft. “Some responses were from advocacy groups, and a few more came from vendors and from state and local election officials, but we were pleased to see the number o .. 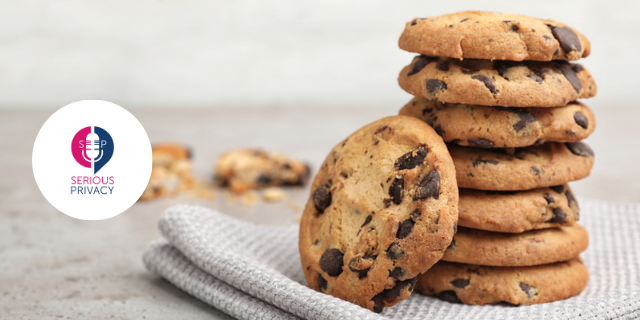