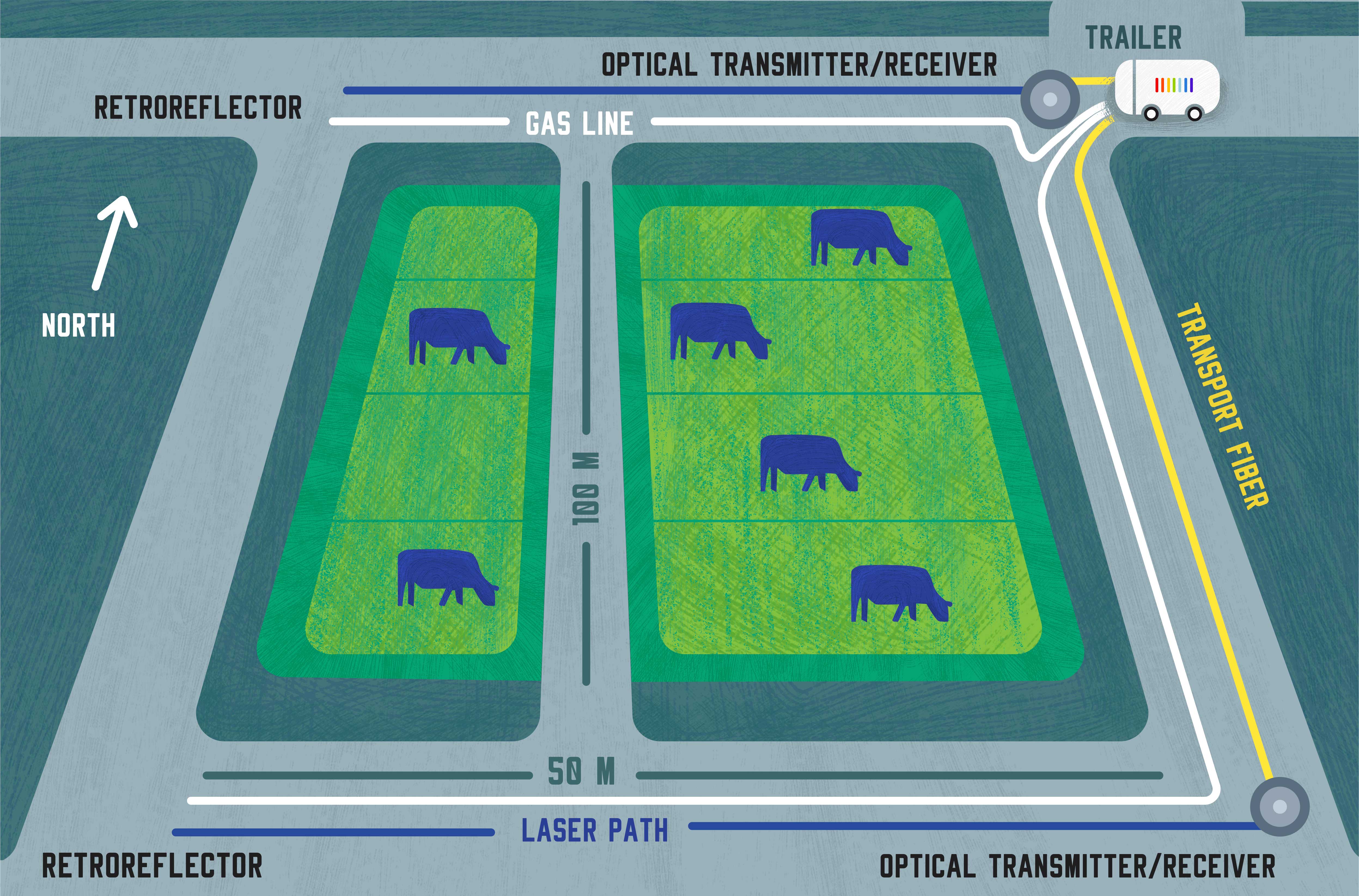 After the optical frequency comb made its debut as a ruler for light, spinoffs followed, including the astrocomb to measure starlight and a radar-like comb system to detect natural gas leaks. And now, researchers have unveiled the “agricomb” to measure, ahem, cow burps.

Researchers from the National Institute of Standards and Technology (NIST) and Kansas State University (KSU) used NIST’s agricomb to simultaneously measure emissions of methane, ammonia, carbon dioxide and water vapor from the atmosphere around a beef cattle feedlot in Kansas. The NIST apparatus — a two-comb system — identifies trace gases based on the exact shades and amounts of infrared light absorbed by the atmosphere when the comb light is sent back and forth across open-air paths.

Described in the journal Science Advances, the demonstration was the first use of frequency combs in an agricultural setting. The portable system was set up inside a trailer parked next to the feedlot. The laser light was specially amplified and filtered to target specific gases.

Researchers measured gases along two 100-meter paths both upwind and downwind from pens containing about 300 cows. The experiment focused on methane and ammonia because emissions from livestock, mainly cattle, are the largest U.S. source of human-induced methane, a major greenhouse gas, and ammonia is an important at .. 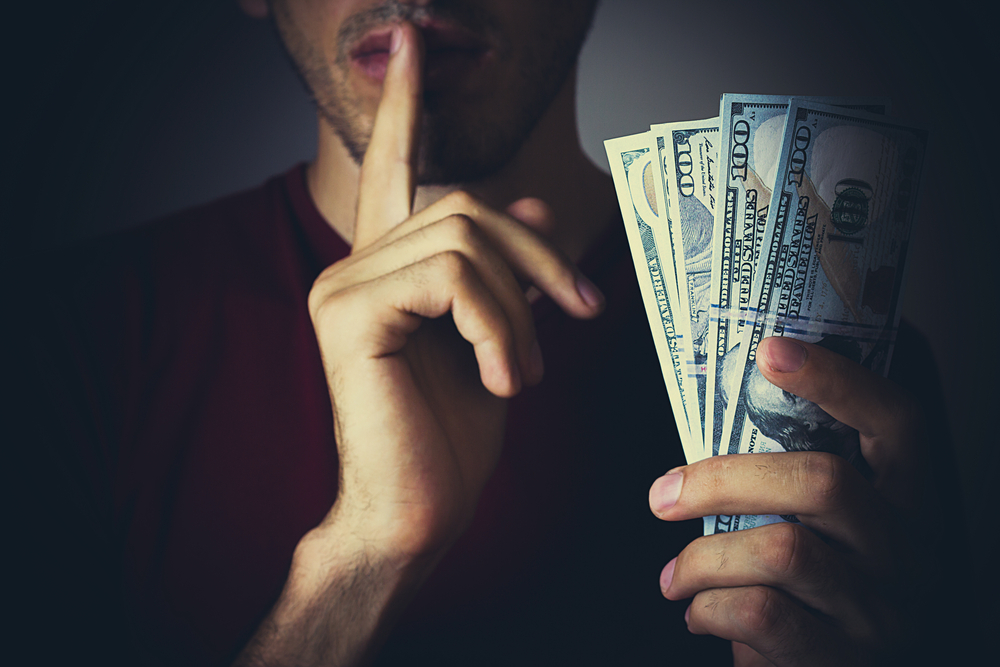