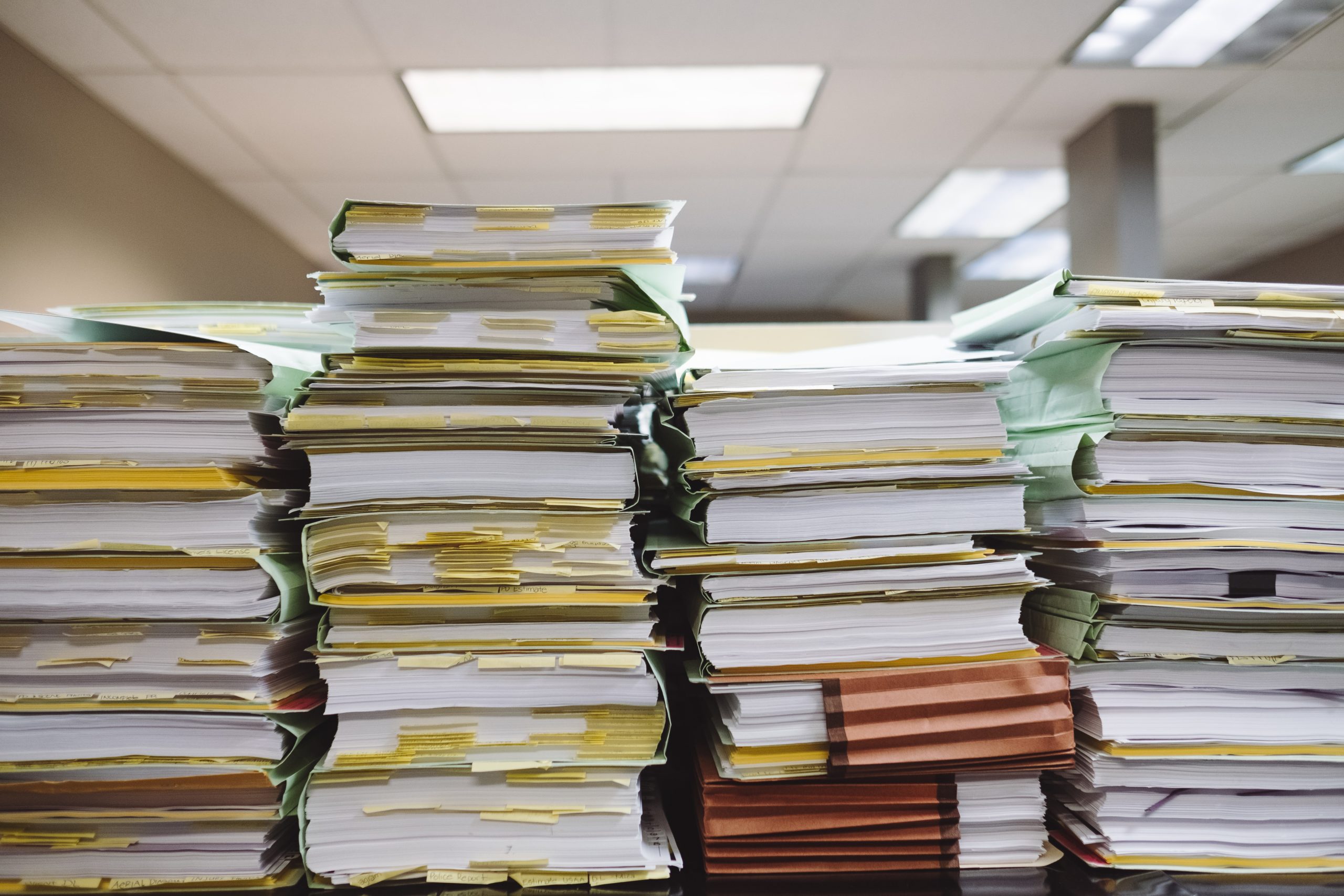 Palantir is a US data firm that has had long-term involvement in the analysis of large amounts of NHS public health data. Open Democracy, an independent global media platform, has taken legal action against the NHS over its contract and involvement with Palantir, also stating that the firm lobbied a top NHS official.

Palantir has a history of being targetted by privacy campaigners. The firm has access to vast amounts of private data as it analyses data from governments and other large organisations, helping to identify useful insights and patterns. It has also raised concerns in the past as it was once a ‘secret’ firm that has backing from the US Central Intelligence Agency and has been known to help track undocumented migrant workers in the US. 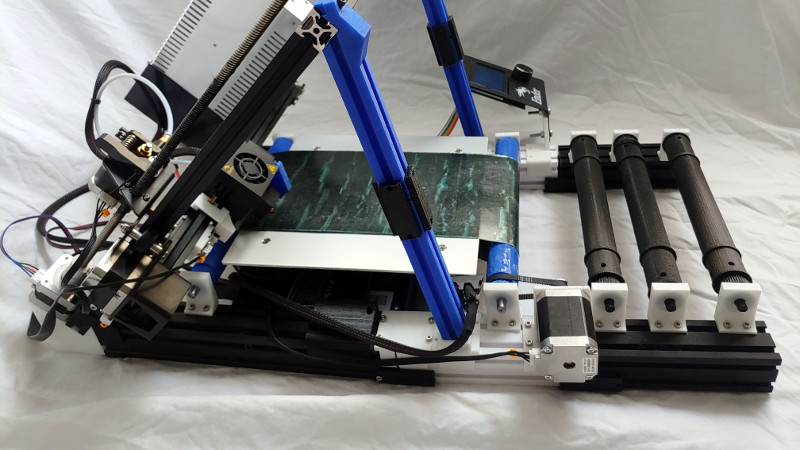 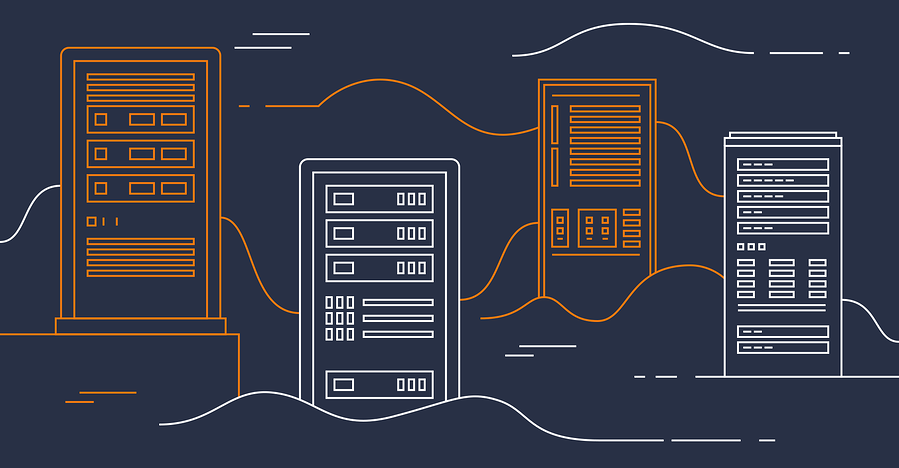 What Is the Best Windows Server for Business...