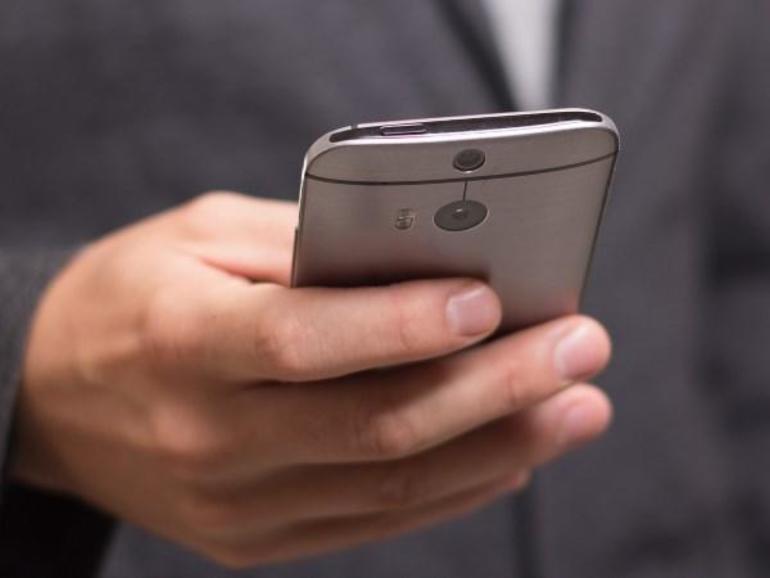 Security researchers have detected a new strain of Android malware being currently distributed in the wild, primarily targeting users located in Southeast Asia.

Check Point said that once the malware infects a user, it starts signing them up for premium phone numbers that charge large fees for various types of services.

The end result is that all infected users would receive large phone bills each month until they unsubscribed from the premium number or reported the issue to their mobile provider.

This type of tactic, known as "WAP fraud," was very popular in the late 2000s and early 2010s, died out with the rise of smartphones, but made a comeback in the late 2010s as malware authors realized that many modern phones and telcos still supported the older WAP standard.

WAPDropper gang most likely based in SE Asia

Check Point says that based on the premium phone numbers used in this scheme, the malware authors are most likely based or collaborating with someone in Thailand or Malaysia.

"In this and similar schemes, the hackers and the owners of the premium rate numbers are either co-operating or could even be the same group of people," the company said today in a report.

"It's simply a numbers game: the more calls made using the premium-rate services, the m ..

Everything you need to know to become an expert... 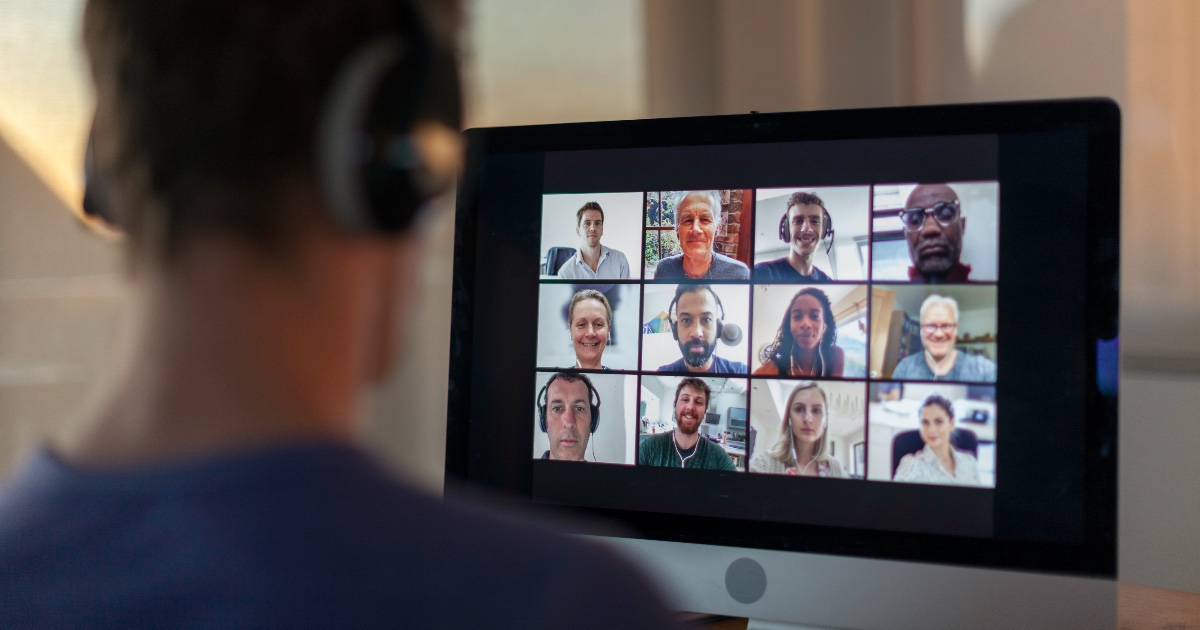 How a Cybersecurity Training Program Can...