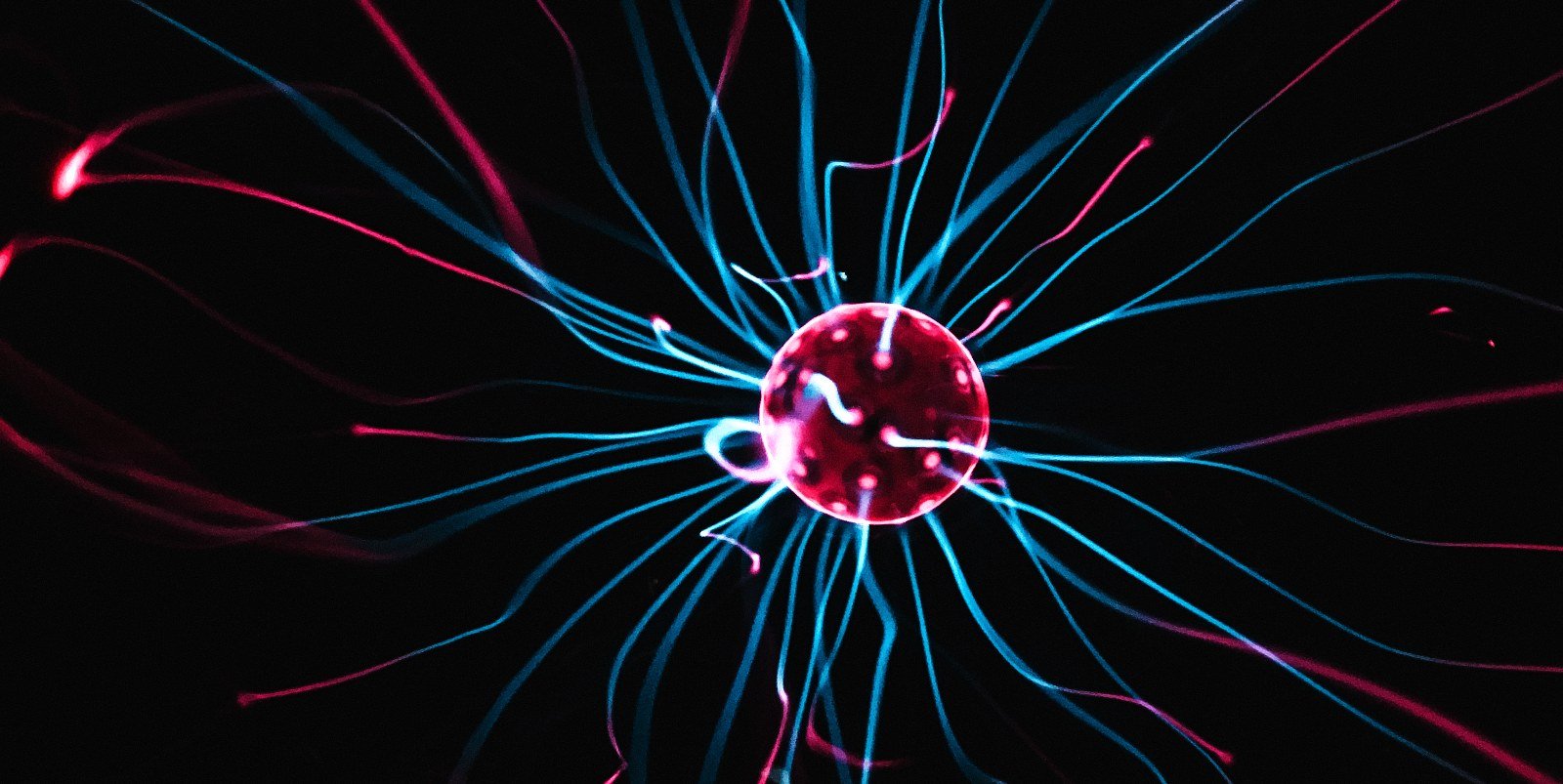 A multi-platform Python-based malware targeting Windows and Linux devices has now been upgraded to worm its way into Internet-exposed VMware vCenter servers unpatched against a remote code execution vulnerability.

The malware, dubbed FreakOut by CheckPoint researchers in January (aka Necro and N3Cr0m0rPh), is an obfuscated Python script designed to evade detection using a polymorphic engine and a user-mode rootkit that hides malicious files dropped on compromised systems.

FreakOut spreads itself by exploiting a wide range of OS and apps vulnerabilities and brute-forcing passwords over SSH, adding the infected devices to an IRC botnet controlled by its masters.

As Cisco Talos researchers shared in a report published today, FreakOut's developers have been hard at work improving the malware's spreading capabilities since early May, when the botnet's activity has suddenly increased.

"Although the bot was originally discovered earlier this year, the latest activity shows numerous changes to the bot, ranging from different command and control (C2) communications and the addition of new exploits for spreading, most notably vulnerabilities in VMWare vSphere, SCO OpenServer, Vesta Control Panel and SMB-based exploits that were not present in the earlier iterations of the code," Cisco Talos security researcher Vanja Svajcer said.

FreakOut bots scan for new systems to target either by randomly generating network ranges or on its masters' commands sent over IRC via the command-and-control server. 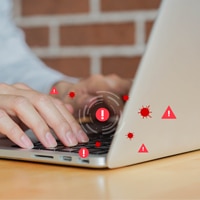 Apple Users: This macOS Malware Could Be Spying... 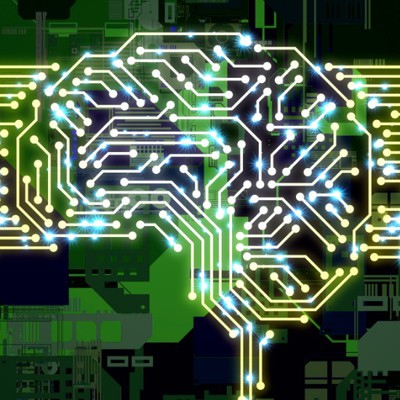