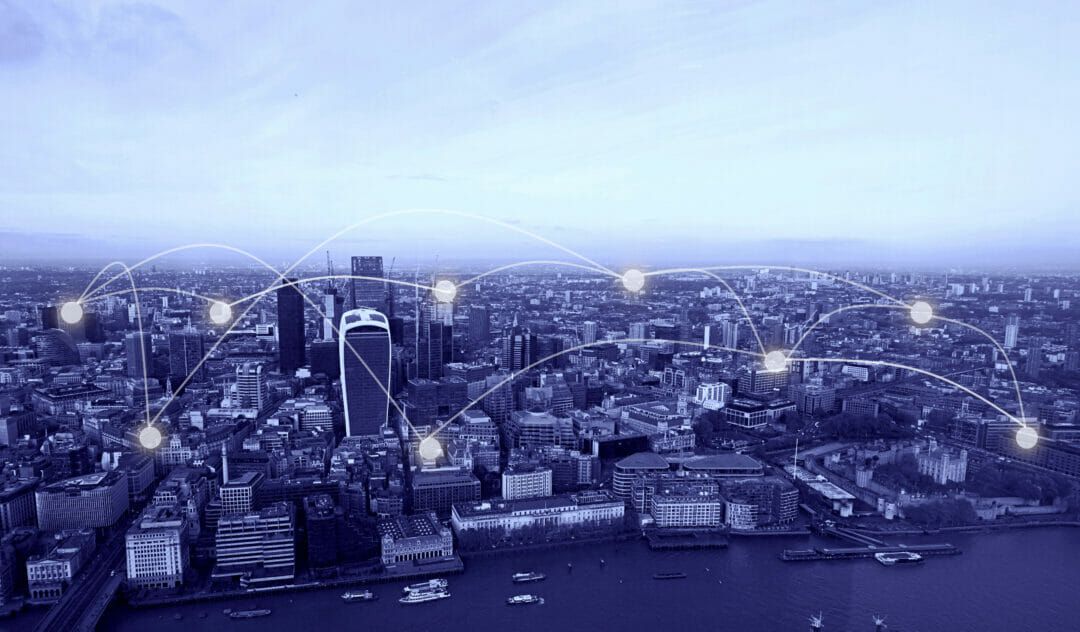 The newly appointed Secretary of State was keen to recognise tech sector growth across the UK.

Organised in the aim to bring tech businesses across London together to drive economic recovery while practicing sustainability and inclusivity, London Tech Week began with a keynote speech by Dorries, who was appointed last week in a government reshuffle.

The opening speech at London Tech Week began with the new minister stating: “It’s been a baptism of fire. I only took over the role as digital secretary on Wednesday, and I’m already here amongst you three days later, kicking off the biggest tech event in Europe.”

Dorries went on to express belief that she had taken on her position “at the best time”, before stating that the UK tech sector will be “absolutely essential to our Covid recovery”.

The DCMS secretary continued: “Year after year has seen record-breaking growth, and this morning, my department has released new figures that show we’ve just smashed all previous records for unicorns and venture capital investment in 2021.

“It took us 24 years to create the first 20 unicorns, and we’ve already matched that in the first six months of this year.

“As a proud Scouser, I’m happy to say that it’s not all about London. Every nation and region is seeing growth in the digital economies. Scotland and Wales are smashing Fintech; Northern Ireland and the South West are hotspots for cybe ..

Secrets from Public Repositories Were Exposed... 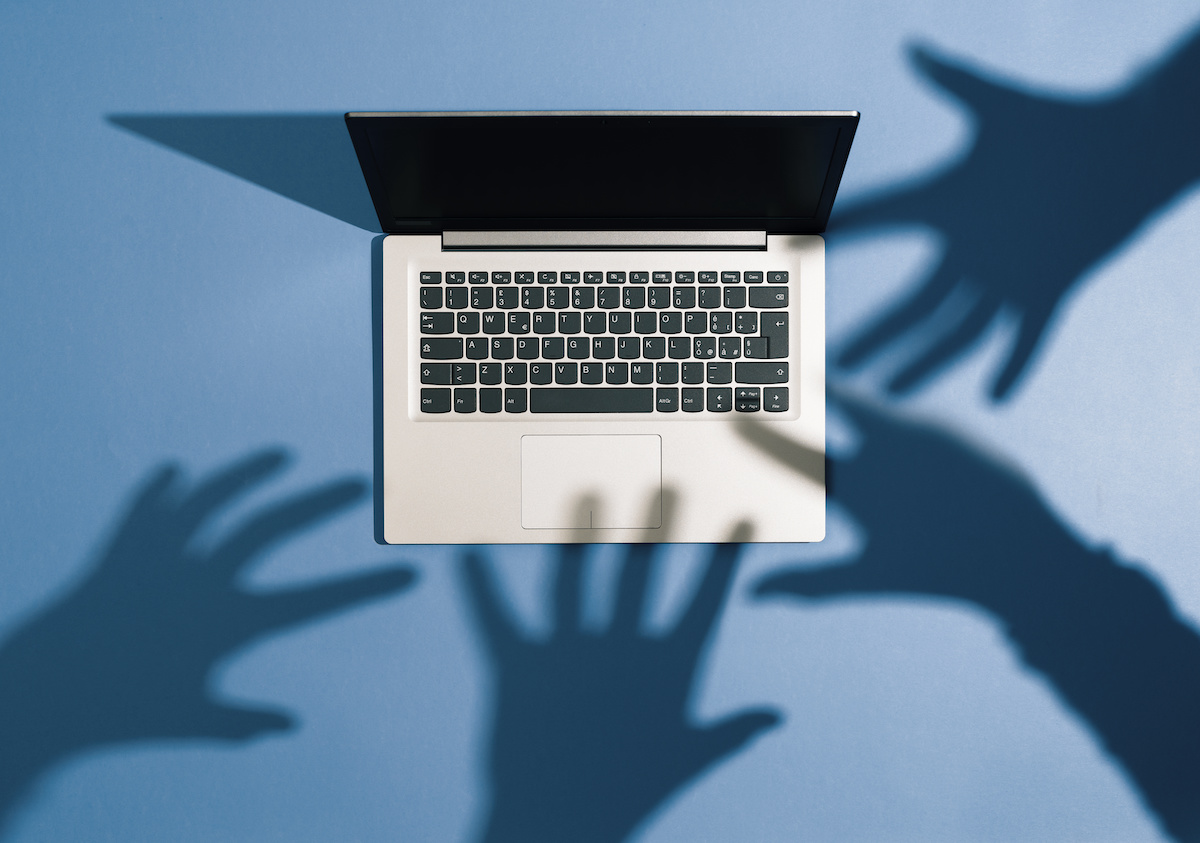 Bring Your APIs Out of the Shadows to Protect...