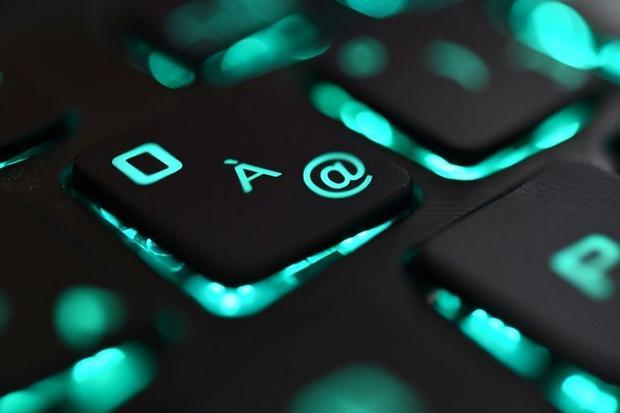 Georgia, Britain and the United States on Thursday accused Russia of orchestrating a “reckless” cyber assault against the pro-Western Caucasus nation last year as part of an aggressive campaign of online attacks worldwide.

Tbilisi and the transatlantic allies blamed the late October hacking of some 15,000 websites in the former Soviet republic on Russian military intelligence and vowed to step up efforts to counter Moscow’s activity.

“Georgia condemns this cyber-attack, which goes against international norms and principles, once again infringing (on) Georgia’s sovereignty in order to hinder the country’s European and Euro-Atlantic integration and democratic development,” Georgia’s foreign ministry said in a statement.

The hack, which they said was carried out by Russia’s GRU military intelligence, targeted the websites of the president, courts and media outlets, among others.

“The GRU’s reckless and brazen campaign of cyber-attacks against Georgia, a sovereign and independent nation, is totally unacceptable,” British Foreign Secretary Dominic Raab said in a statement.

“The Russian government has a clear choice: continue this aggressive pattern of behaviour against other countries, or become a responsible partner which respects international law.”

Russian Deputy Foreign Minister Andrei Rudenko said that “Russia had not planned and is not planning to interfere in Georgia’s internal affairs in any form.”

The GRU has been linked to a series of major attacks, including the hacking of US Democratic National Committee (DNC) servers before President Donald Trump’s election in 2016. 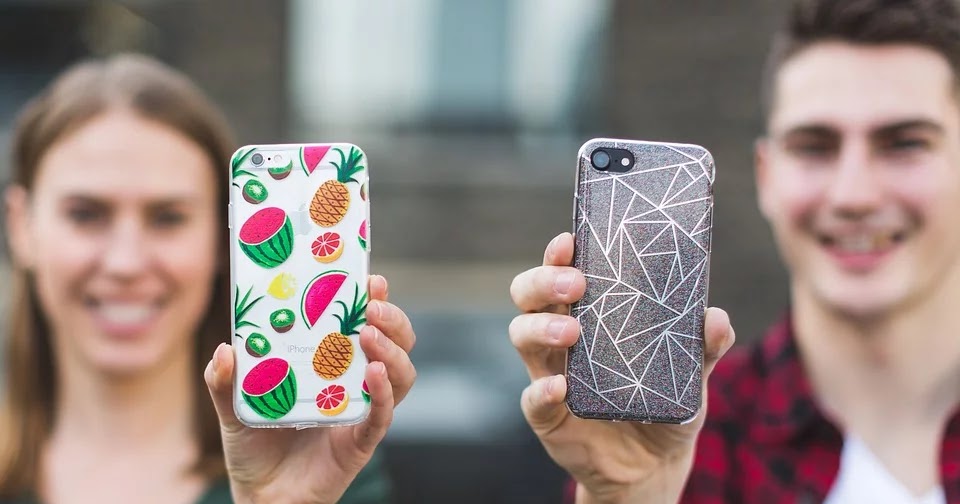 Financial and Customer Info being Exposed in... 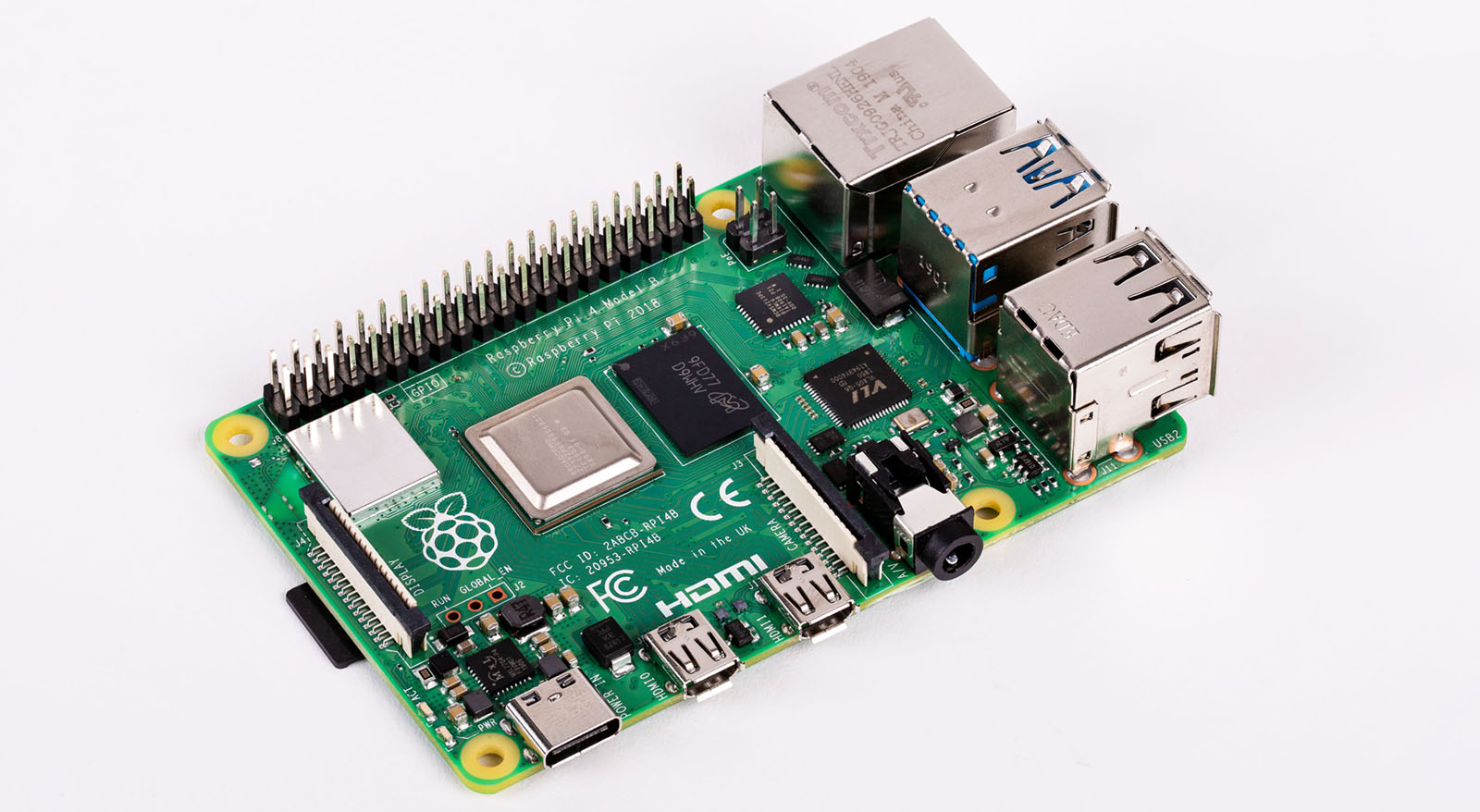