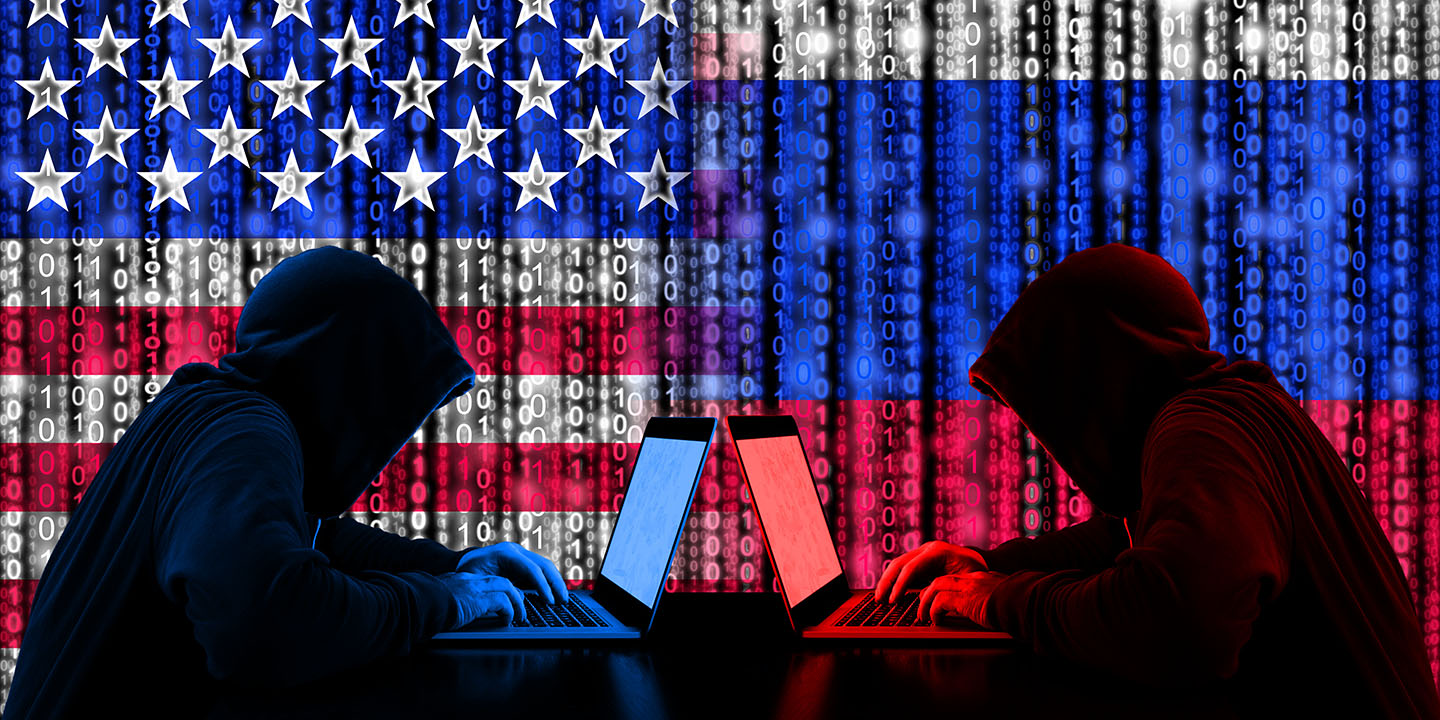 The New York Times ran a front page scoop in its Sunday paper that was clearly with the approval of  the U.S. intelligence community which wanted to send a public message to Russia. U.S. Escalates Online Attacks on Russia’s Power Grid:

The United States is stepping up digital incursions into Russia’s electric power grid in a warning to President Vladimir V. Putin and a demonstration of how the Trump administration is using new authorities to deploy cybertools more aggressively, current and former government officials said.

In interviews over the past three months, the officials described the previously unreported deployment of American computer code inside Russia’s grid and other targets as a classified companion to more publicly discussed action directed at Moscow’s disinformation and hacking units around the 2018 midterm elections.

Advocates of the more aggressive strategy said it was long overdue, after years of public warnings from the Department of Homeland Security and the F.B.I. that Russia has inserted malware that could sabotage American power plants, oil and gas pipelines, or water supplies in any future conflict with the United States. 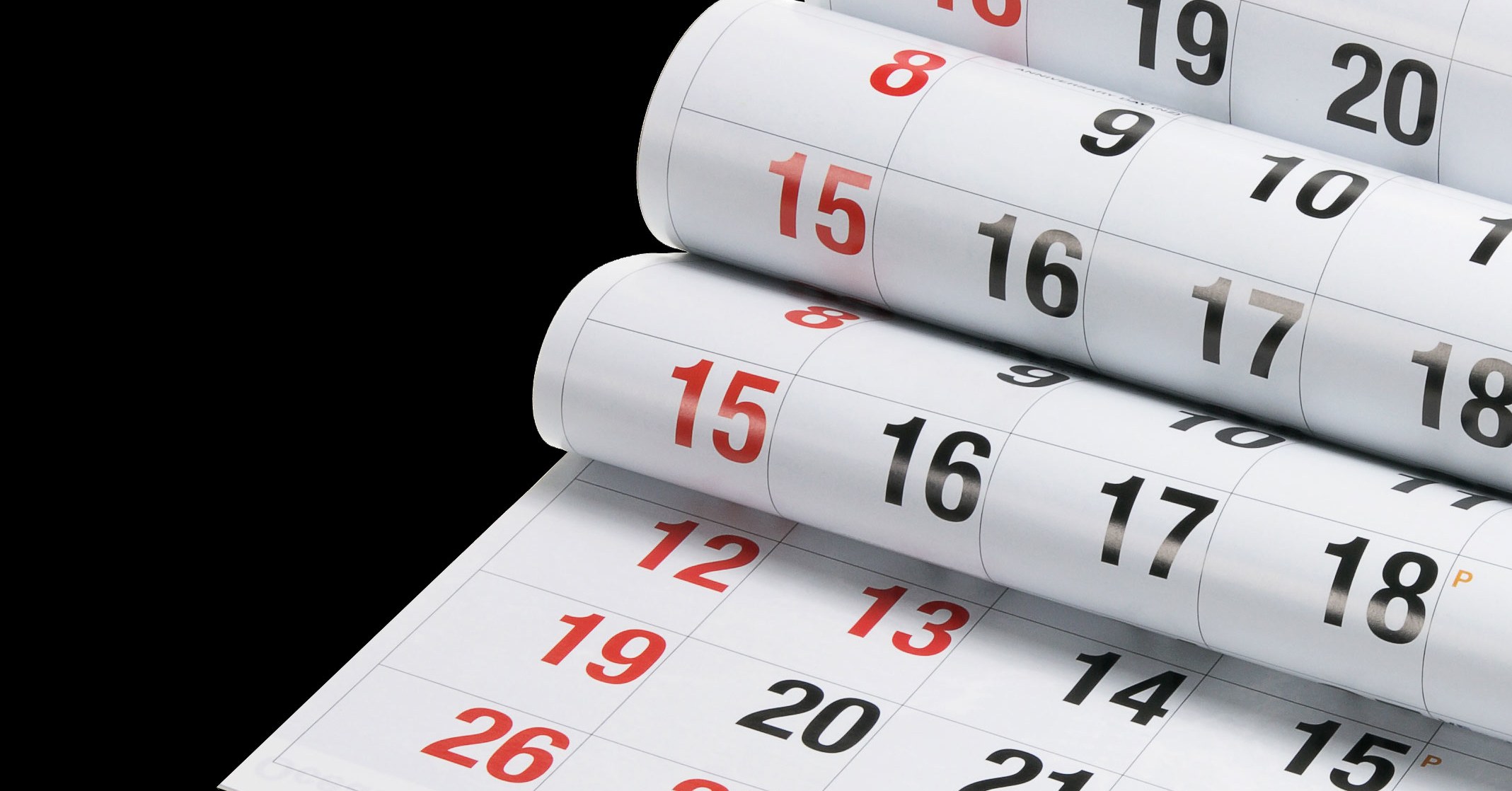 Your Google Calendar Isn't Safe, an...