National Security Agency warns that VPNs could be vulnerable to cyberattacks 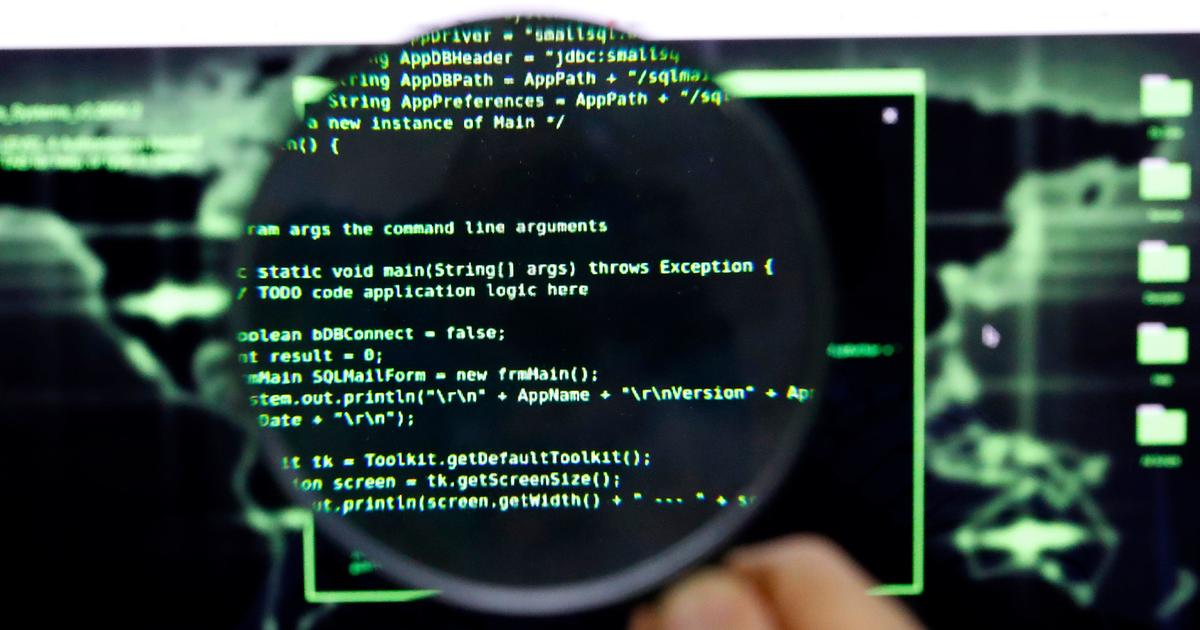 The National Security Agency issued a new cybersecurity advisory on Thursday, warning that virtual private networks, or VPNs, could be vulnerable to attacks if not properly secured. The agency's warning comes amid a surge in telework as organizations adapt to coronavirus-related office closures and other constraints.

A VPN allows users to establish private, encrypted connections to another network over the internet. They are used widely by corporations and other organizations to protect proprietary data from hackers while employees work remotely.

A senior NSA official who briefed reporters Wednesday said the increase in remote work had attracted the attention of potentially malicious cyber actors.

"We certainly see adversaries focused on telework infrastructure," the official said. "We've seen exploitation and as a result, have felt that this was a product that is particularly helpful now."

The senior official said the NSA, whose employees deal daily with highly classified materials and systems, had taken its own steps to adapt to the pandemic, reducing some of its workforce to "mission-essential" for several weeks and introducing social distancing measures within its outposts.

The advisory was issued by the agency's Cybersecurity Directorate, which launched last October. Its mandate involves reinvigorating a set of missions the NSA has long had — protecting government and private sector systems — by accelerating, broadening and "operationalizing" its dissemination of unclassified threat information, according to officials.

The directorate has now issued over a dozen public advisories since its launch. In Octo .. 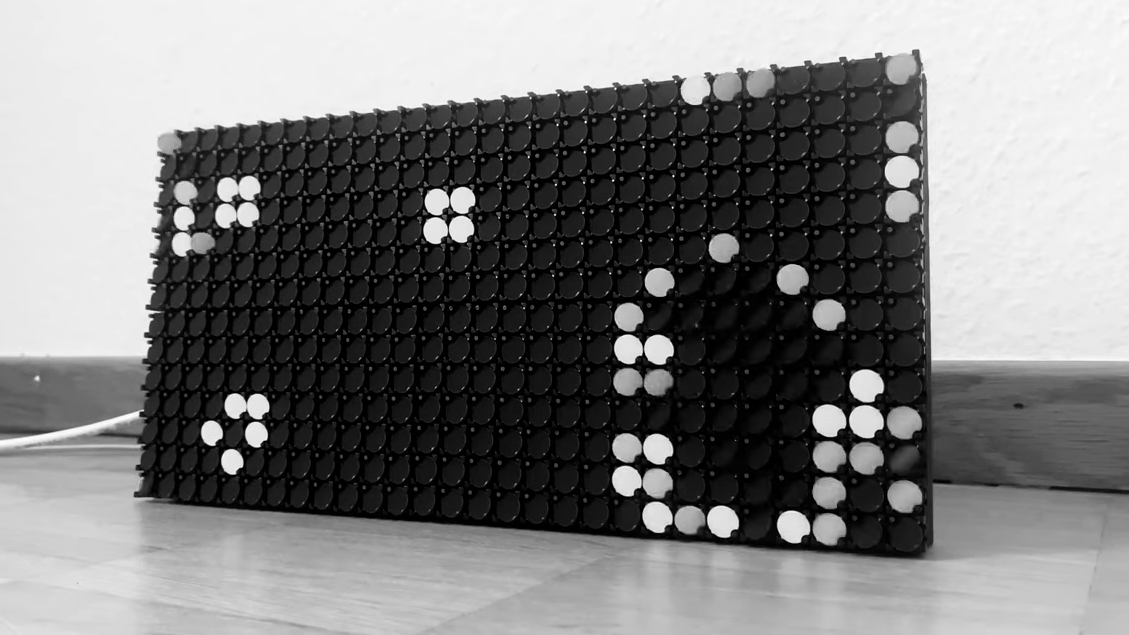 Watch Conway’s Game of Life Flutter Across a...