NASA Reaches for the Wright Stuff 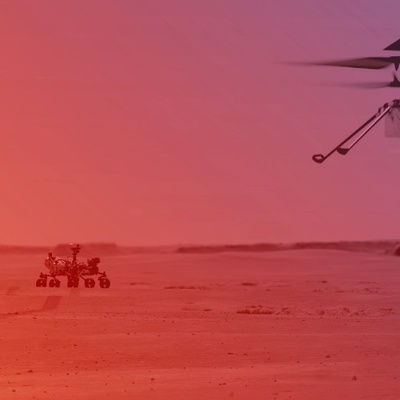 Back when people used to take vacations more regularly, one of my most favorite trips my wife and I took was down to the Outer Banks in North Carolina. Exploring the quaint seaside towns of Duck, Corolla, Kill Devil Hills and the surrounding area was both relaxing and exciting at the same time. We also discovered the most wonderful fried chicken and meatball pizza on Earth, which was an unexpected surprise.

One of the pinnacles of that trip for me was a visit to the Wright Brothers National Memorial, where two bicycle-making brothers built and flew the first powered aircraft. They choose their location in Kitty Hawk because of its strong winds (they blow almost constantly at about 15 miles per hour), its relative isolation away from human structures that might hinder their flight (which is still somewhat true today, though the area is much more developed) and the fact that the seemingly endless sand dunes (many of which are from 7,000 to 12,000 years old, remnants of the last ice age) provided soft ground for their many anticipated crashes and hard landings.

On Dec. 17, 1903, Orville and Wilbur Wright made their first successful powered flight, and the world changed forever. By the time World War I rolled around, airplanes were a key military element. By World War II, not only were aircraft the key to winning any war, but they also enabled flights around the world in a relatively short period of time. Today we almost take air travel for granted, but back in 1903, many people didn’t even think it was possible.

Today there is a reaches wright stuff 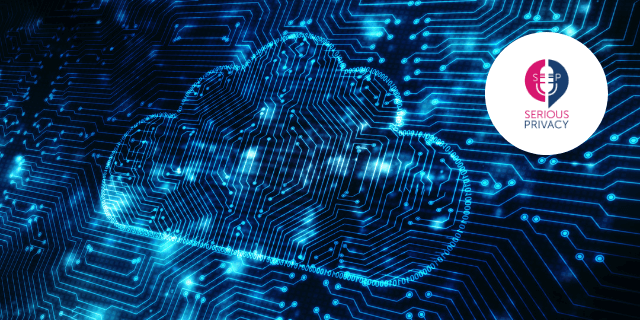 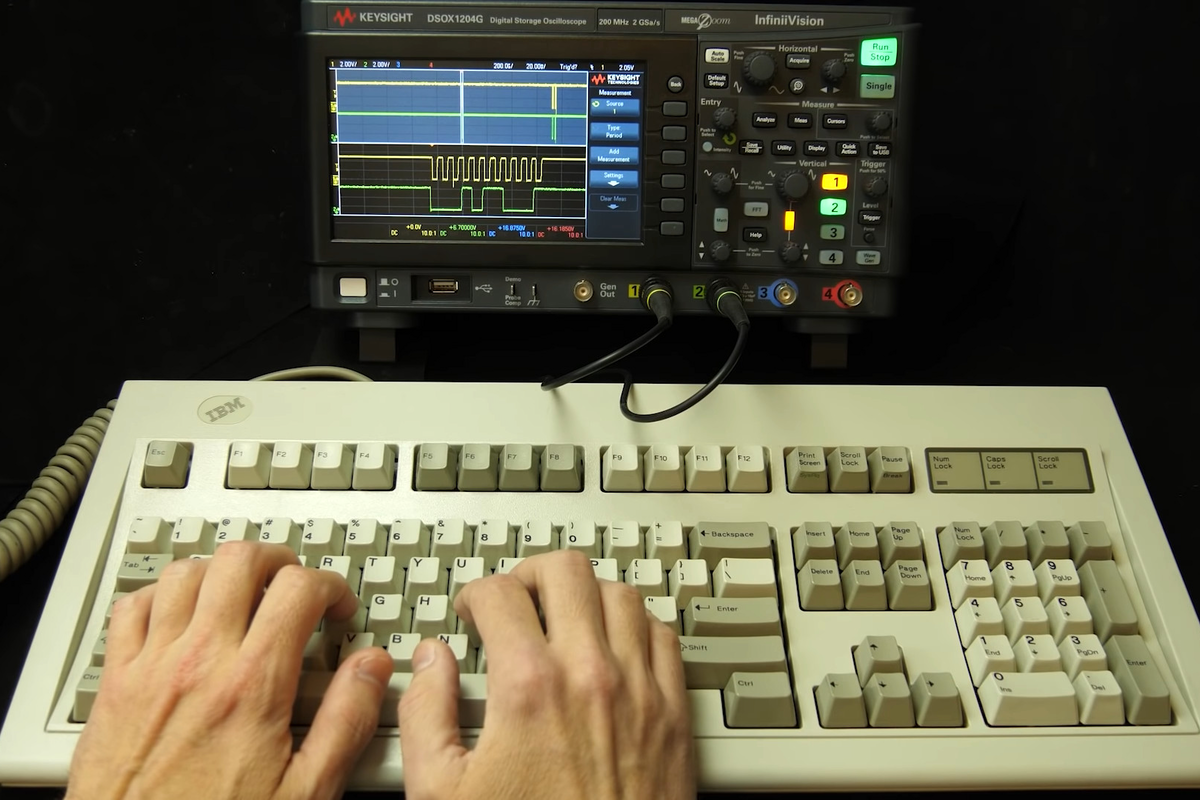 Diving into the Details of Keyboard Interfaces...