Nagios XI Servers: Seems to be Turning Into Cryptocurrency Miners for Attackers 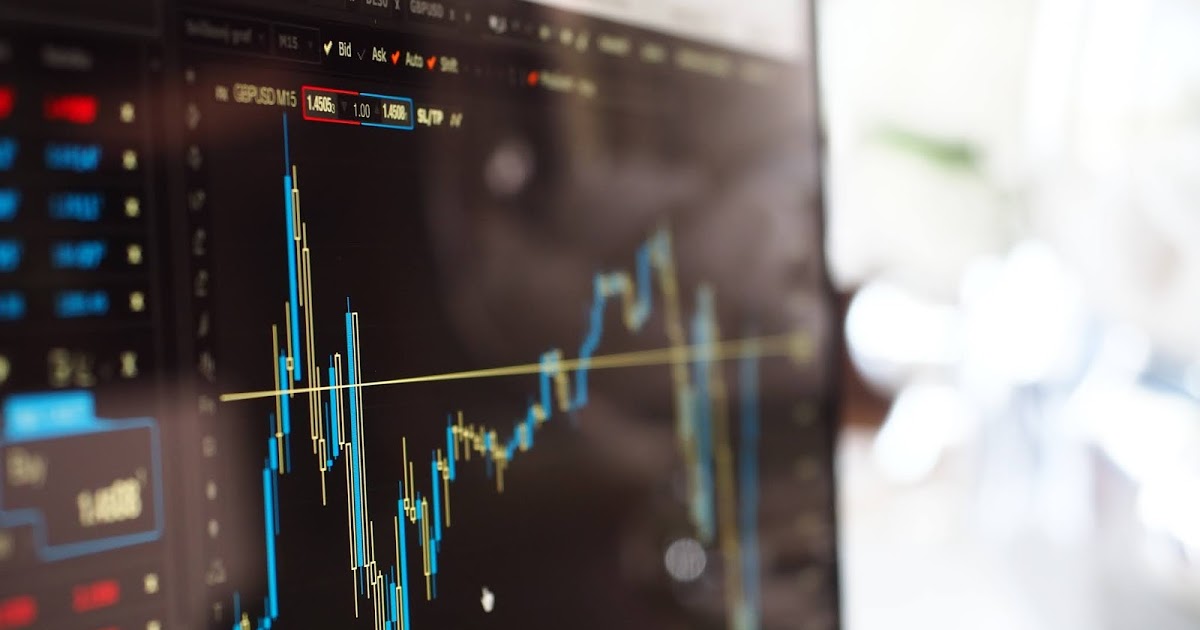 The XMRig coin miner is an open-source cross-platform cryptocurrency miner. If the attack is successful, the XMRig coin miner will be installed on the compromised devices. The vulnerability can be lessened by updating Nagios XI to the most recent update.

In order to understand if a device is compromised and running XMRig miner, users can either:

2.Check the files in the folder /usr/lib/dev and /tmp/usr/lib to see if the mentioned scripts exist or not. If they exist, the devices might be compromised. If the system is discovered to be hacked, simply terminating the operation and deleting the scripts will remove the XMRig used in the attack. 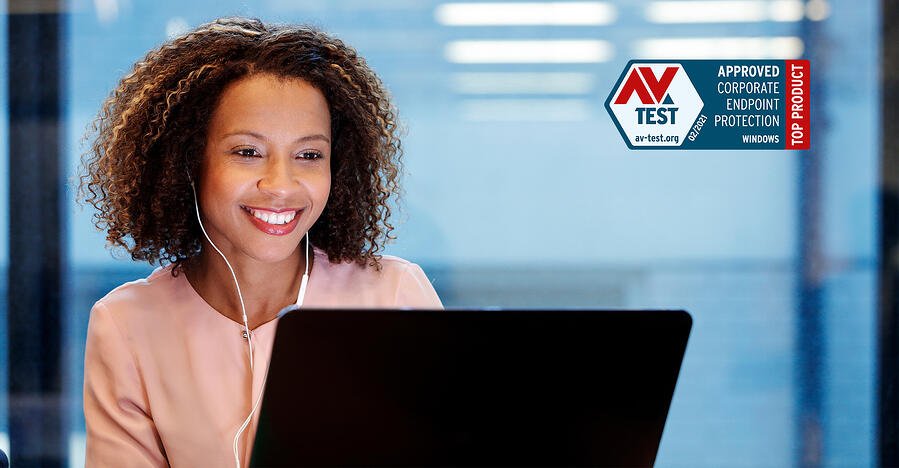