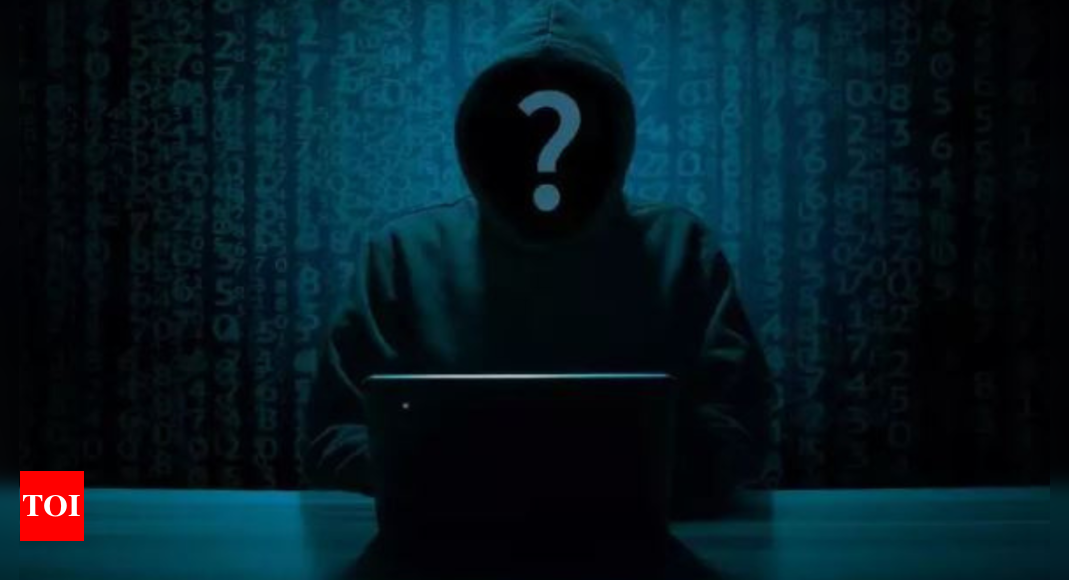 KOCHI/HYDERABAD: Some of the approximately 30 Keralites, among about 300 Indians being held hostage and forced to work as cybercriminals in a complex in Myanmar’s Myawaddy, have described to TOI the torture they suffer, including electric shocks, if they refuse to work as cybercriminals for their captors at “KK Park”. They have sought the intervention of state and central governments to secure their release.The “billion-dollar casino and tourism complex” in Myanmar is called Shwe Kokko and is owned by Chinese businessman She Zhijiang, who, according to the BBC, was arrested last month. He was wanted by Interpol.Nine IT professionals have been helped to return to India, MBT leader and social activist Amjed Ullah Khan told TOI in Hyderabad. Some of them were made to pay ransoms in cryptocurrency.One abducted Keralite described a camp enclosed within high boundary walls manned by guards armed with sniper rifles. They are forced to work 16 hours a day for no pay. Besides torture and malnutrition, they are traumatised by the fear of being shot. Their passports have been seized and there are severe restrictions on using phones, which are checked frequently by armed guards. A few of them have, however, reached out to the media, risking their lives.“…we are slaves now. They have transformed us into cyber-criminals committing large-scale data fraud every day just to stay alive,” said Binoj (name changed to protect identity), one of the victims. The phishing targets are mostly in Australia and New Zealand. Those who refused to obey were first assaulted with stun batons and tasers. Later more brutal methods, like assault, solitary confinement and starvation, were employed.Binoj, in his early 20s, said internal inspections have increased after news reports of Indians being held hostage in Myanmar surfaced and some Indians have been shifted to other places. He ..

Support the originator by clicking the read the rest link below.
myanmar indians hostage forced cybercrime
Read The Rest from the original source
timesofindia.indiatimes.com