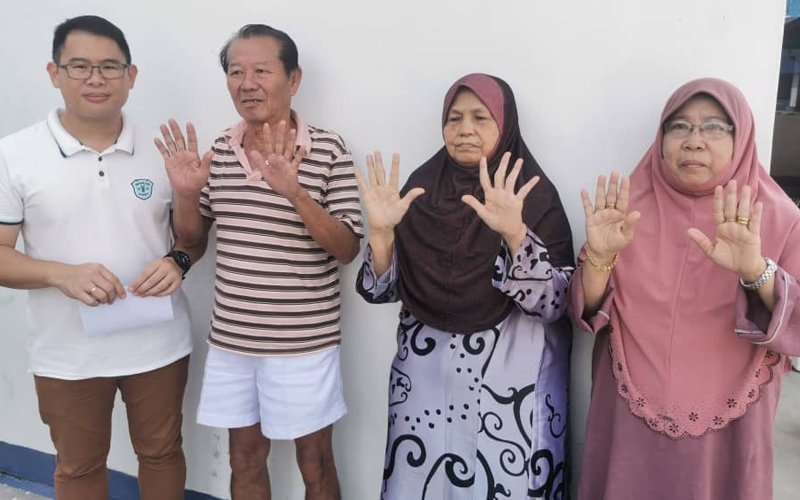 You Teong King, Habibah Abdul Gafor and Rihannah Soha show reporters that they were unable to vote. On the left is Johor MCA Youth chief Ling Tian Soo.

“I don’t know as I’m not an EC officer. It’s up to the EC to verify whether the claims are true or otherwise,” he told reporters at the Pontian police headquarters after three residents lodged reports that they were unable to vote as their MyKad details had been used.

Earlier, Umno secretary-general Annuar Musa said the three voters were shocked when EC officers at the polling centre at Sungai Boh in Kukup turned them away.

He said they were told that their MyKad had been used for voting.

“What tricks are they playing up? Police reports are being made,” he wrote on Twitter. 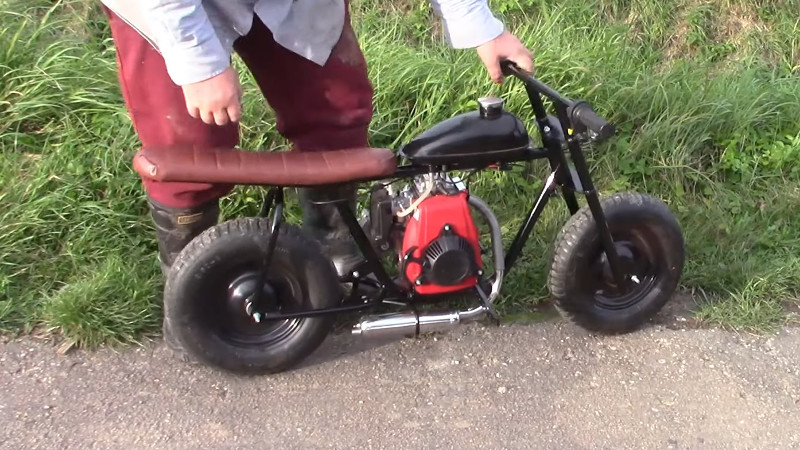 This Is The Bike You Wanted Your Dad To Make... 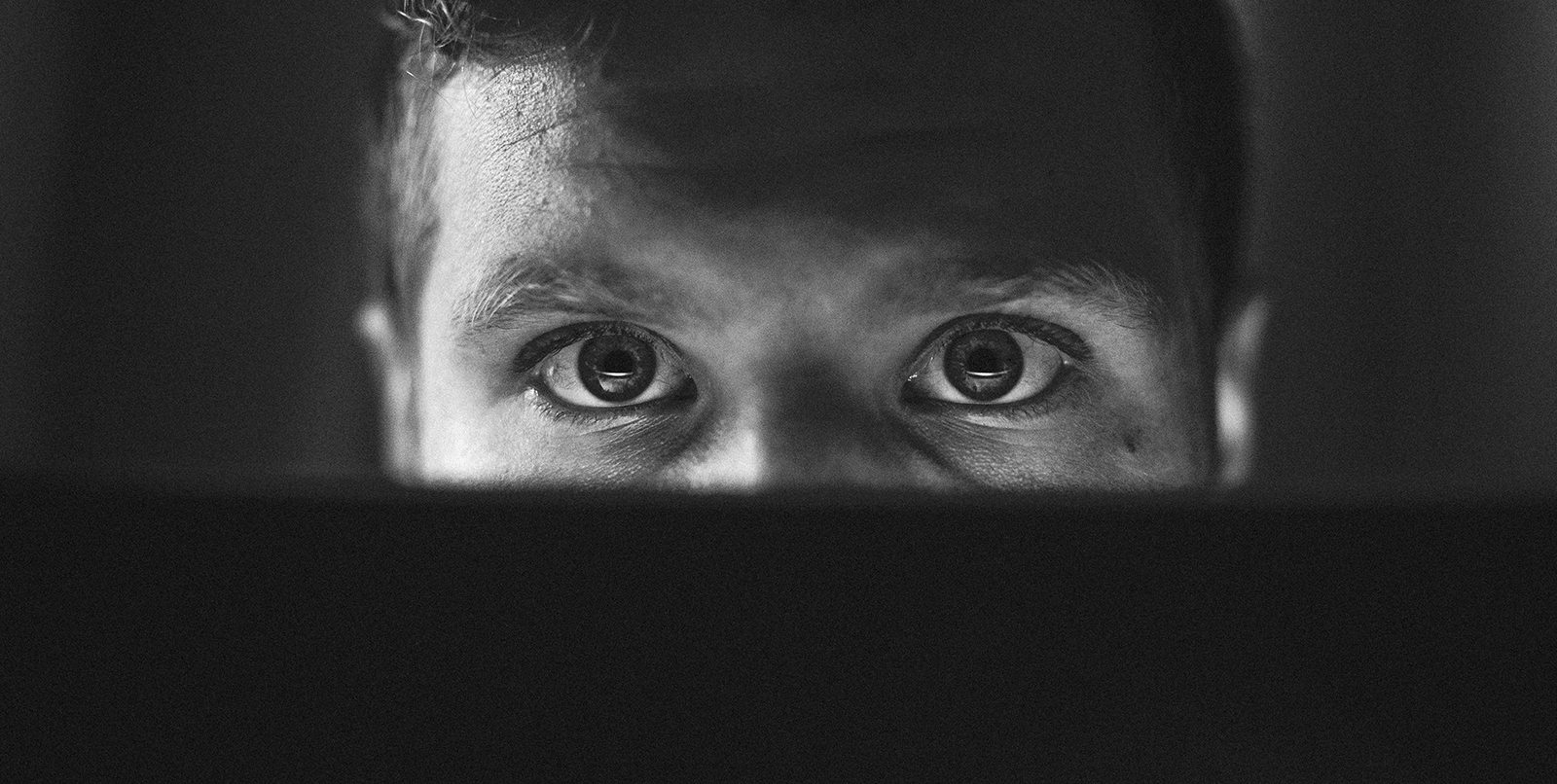 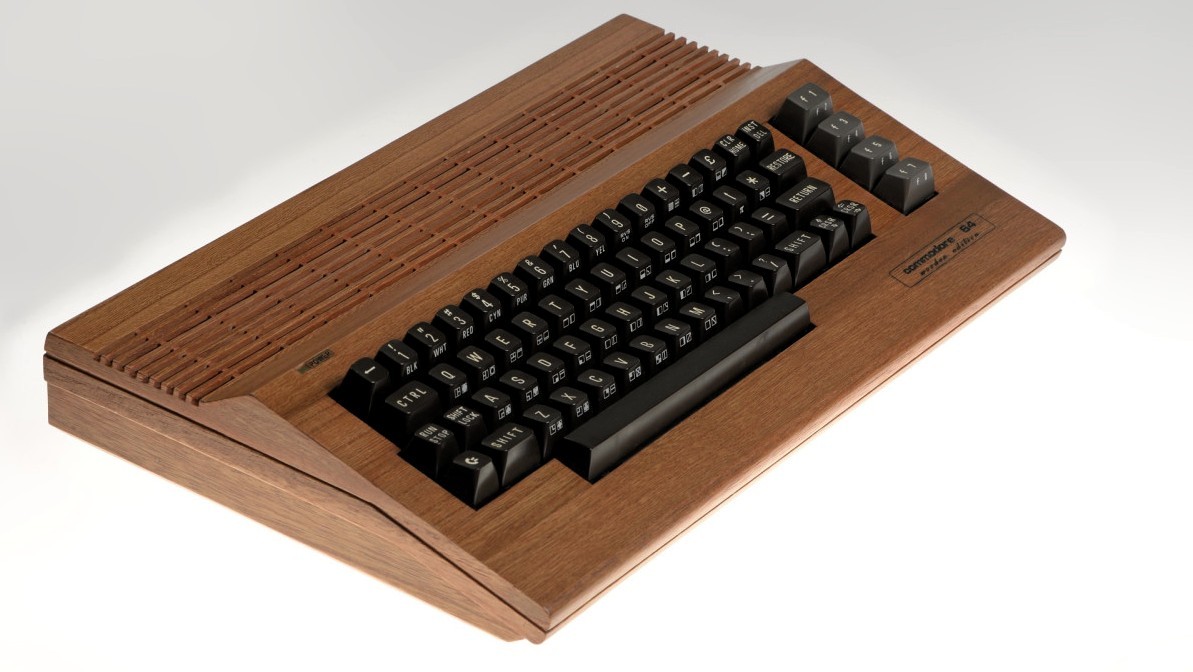