Moving to the cloud with a security-first, zero trust approach - Help Net Security

Many companies tend to jump into the cloud before thinking about security. They may think they’ve thought about security, but when moving to the cloud, the whole concept of security changes. The security model must transform as well.

Moving to the cloud and staying secure

Most companies maintain a “castle, moat, and drawbridge” attitude to security. They put everything inside the “castle” (datacenter); establish a moat around it, with sharks and alligators, guns on turrets; and control access by raising the drawbridge. The access protocol involves a request for access, vetting through firewall rules where the access is granted or denied. That’s perimeter security.

When moving to the cloud, perimeter security is still important, but identity-based security is available to strengthen the security posture. That’s where a cloud partner skilled at explaining and operating a different security model is needed.

Anybody can grab a virtual machine, build the machine in the cloud, and be done, but establishing a VM and transforming the machine to a service with identity-based security is a different prospect. When identity is added to security, the model looks very different, resulting in cost savings and an increased security posture.

Advanced technology, cost of security, and lack of cybersecurity professionals place a strain on organizations. Cloud providers invest heavily in infrastructure, best-in-class tools, and a workforce uniquely focused on security. As a result, organizations win operationally, financially, and from a security perspective, when moving to the cloud. To be clear, moving applications and servers, as is, to the cloud does not make them secure.

Movement to the cloud should be a standardized process and should use .. 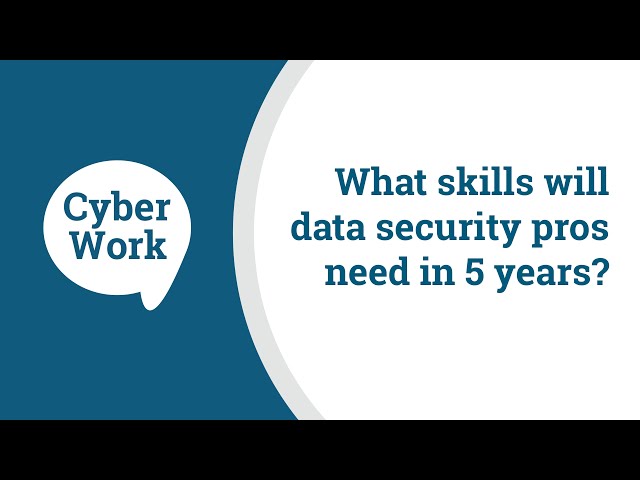 What skills will data security professionals... 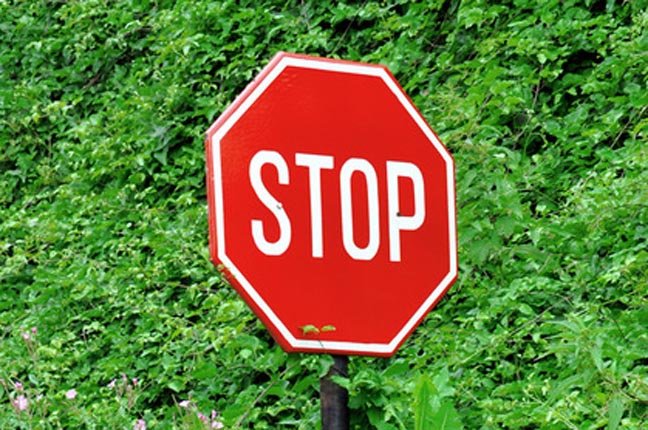