Savannah Grace Childress vanished on February 11 from her home on Canaan Church Road in Denton. The 14-year-old was found alive ten days later in Arkansas.

Law enforcement officers investigating Childress' disappearance discovered that the teen had been using a computer given to her by Davidson County Schools to chat with multiple people on various online platforms.

The Alamance County Sheriff's Office determined that one of the people Childress was in contact with—38-year-old William Ice, of Mercer County, Pennsylvania—had also been in communication with other girls in Alamance County.

Believing that Ice took Childress from her home, the Davidson County Sheriff's Office obtained warrants for his arrest on charges of first-degree kidnapping and soliciting a child by computer.

A multi-agency law enforcement operation tracked Ice to a McDonalds in Lonoke County, Arkansas, where officers found him seated with Childress in a red Durango. When ordered to exit the vehicle, Ice shot at officers before getting back into the car and fleeing.

State troopers gave chase, and the vehicle eventually hit a snowbank. While Childress exited the vehicle, Ice remained inside and turned his gun on himself. He died  at Little Rock Hospital on February 21.

On February 16, 15-year-old Kayla Carlson vanished from the American Children’s Home in Lexington. Detectives with the Criminal Investigations Division discovered that Carlson had been picked up b .. 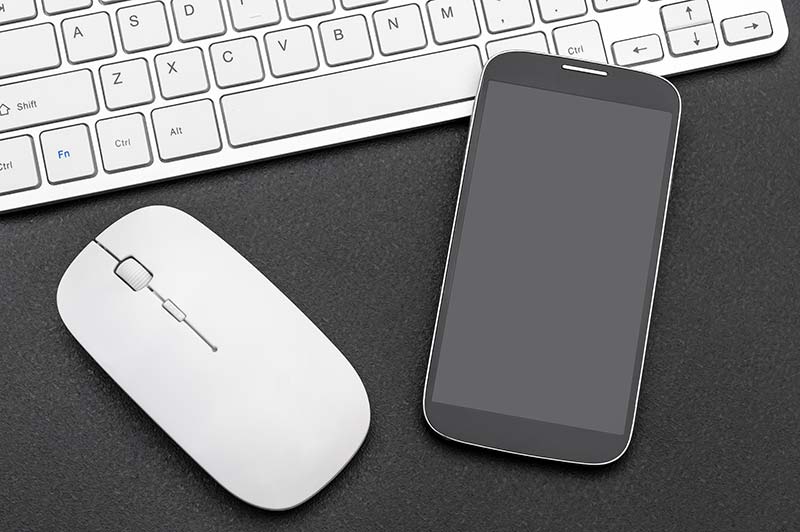 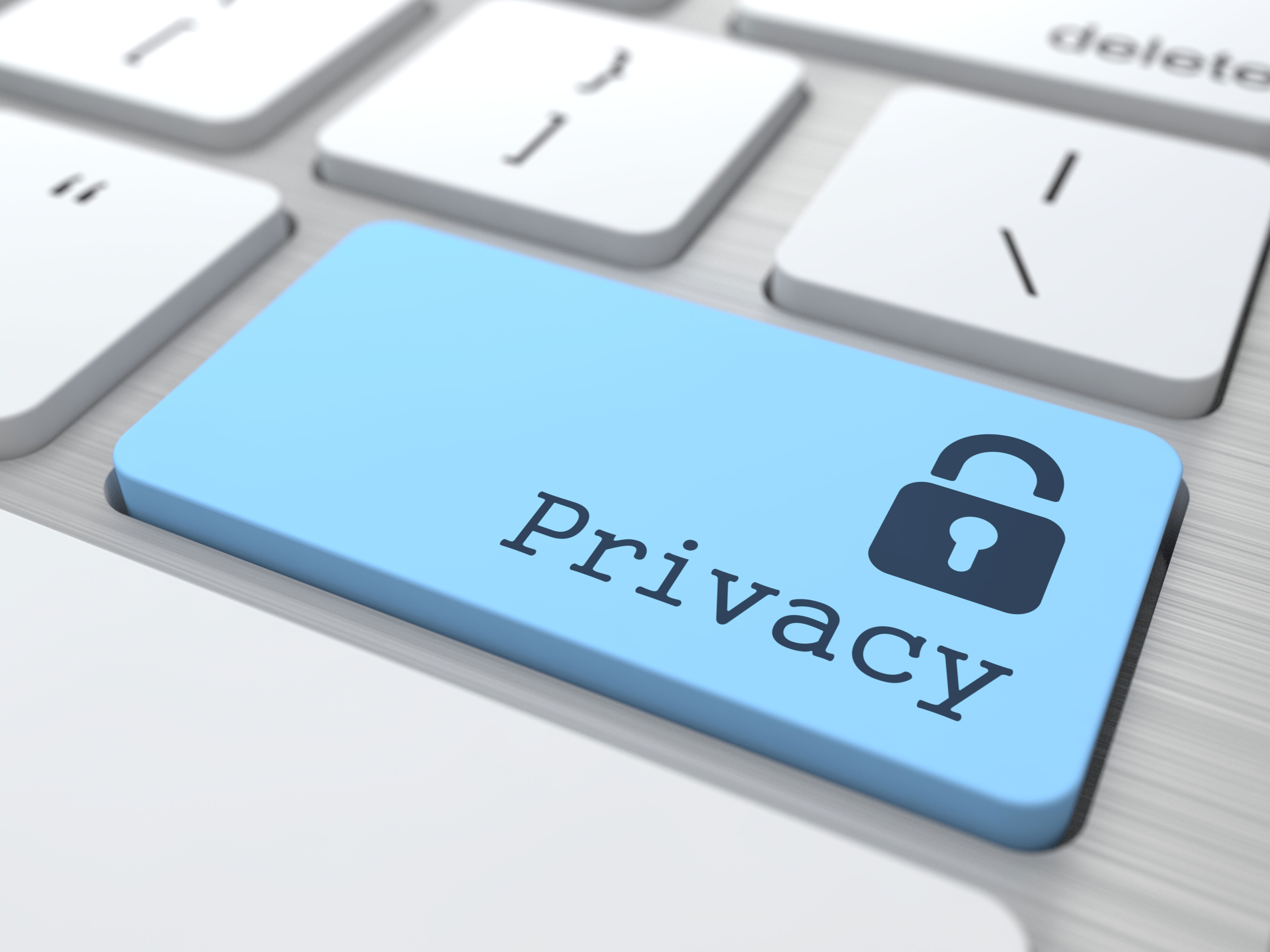