It is installed on most of the global computer vendor's Windows systems.

Security vendor Eclypsium discovered that if attacker is able to gain a privileged, machine-in-the-middle network position, it would be possible to execute arbitrary code within the BIOS/UEFI using a set of vulnerabilities.

After spoofing Dell, attackers could then exploit two vulnerabilities affecting the operating system recovery process, and one bug in the firmware updater, to run arbitrary code.

Dell has issued patches for the vulnerabilities, but Eclypsium suggests that the BIOSConnect feature is not used to install the fixed firmware.

Instead, Eclypsium says it's advisable to download a patched and verified executable from Dell, and to run it locally on vulnerable machines.

Users who can't update their BIOS/UEFI firmware are advised to disable the BIOSConnect and the vulnerable HTTPS Boot features.

In November 2019, Eclypsium released details about a vulnerability featuring a "god mode" Windows .. 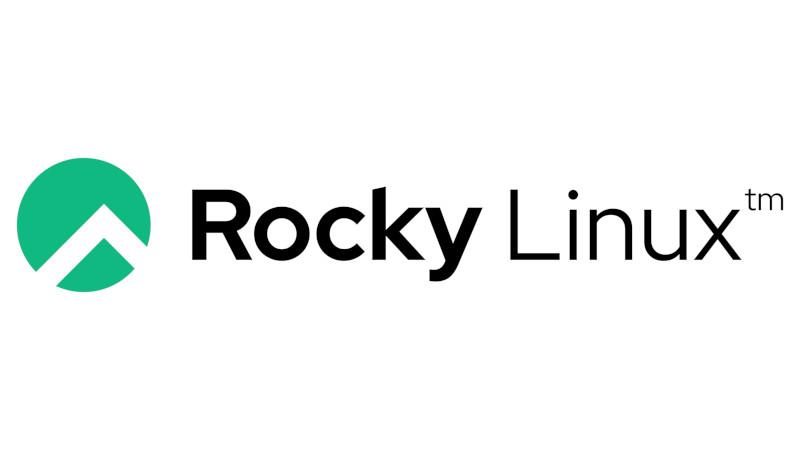 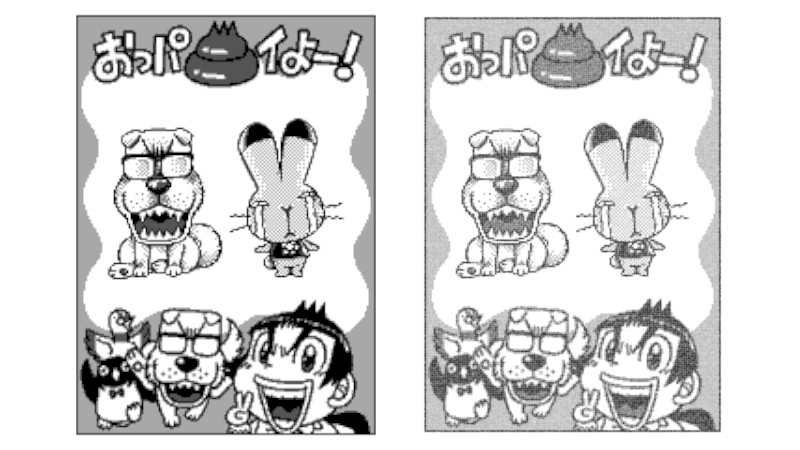