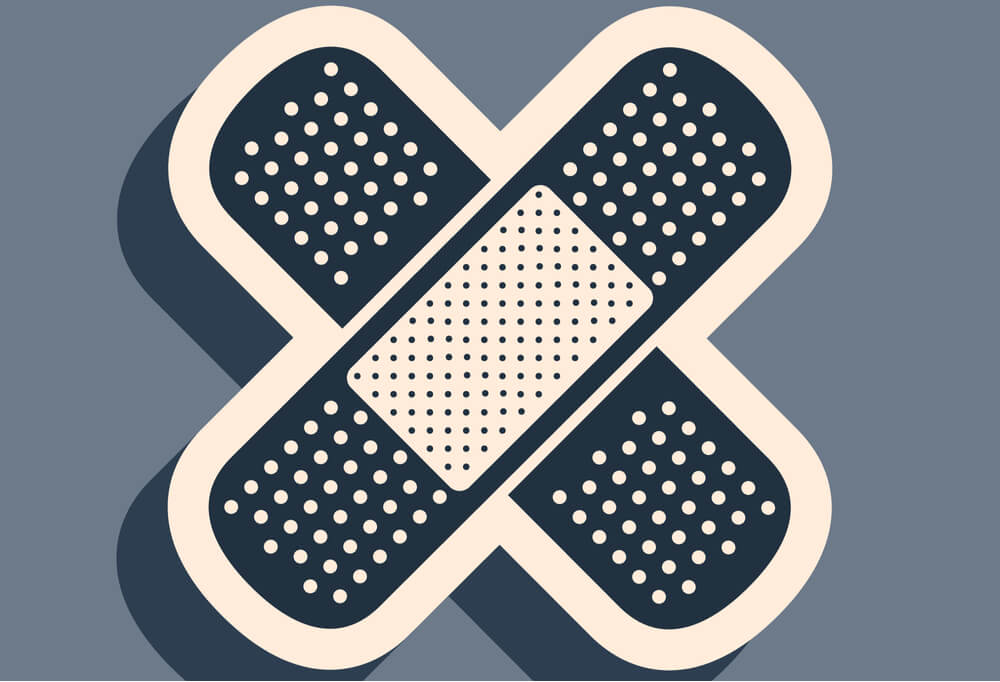 The out-of-band update plugs two remote code execution bugs in the Windows Codecs library, including one rated as critical

Microsoft on Tuesday released emergency security patches to plug a pair of serious vulnerabilities in its Windows Codecs library that impact several Windows 10 and Windows Server versions. Indexed as CVE-2020-1425 and CVE-2020-1457, the two remote-code execution (RCE) flaws are rated as ‘critical’ and ‘important’ in severity, respectively.

Both security loopholes have to do with how Microsoft Windows Codecs Library handles objects in memory.

An attacker who can exploit CVE-2020-1425 “could obtain information to further compromise the user’s system”, said Microsoft. Successful exploitation of the second flaw, meanwhile, could enable attackers to execute arbitrary code on the targeted machine. Each flaw was given the “exploitation less likely” rating on Microsoft’s Exploitability Index.

There’s no word on specific attack vectors to abuse these flaws, but Microsoft said that exploitation of either vulnerability “requires that a program process a specially crafted image file”. This could, for example, involve luring the target into downloading and opening the file.

Key cybersecurity industry challenges in the... 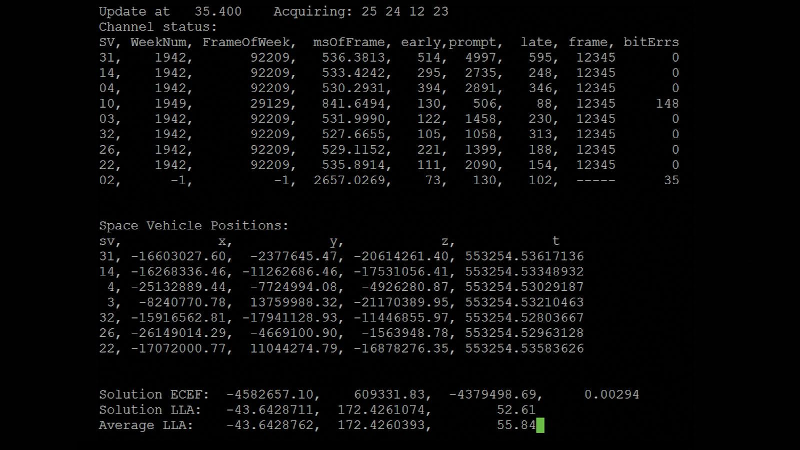 Number Crunching GPS For the DIYer