Microsoft today released fixes to plug at least 55 security holes in its Windows operating systems and other software. Four of these weaknesses can be exploited by malware and malcontents to seize complete, remote control over vulnerable systems without any help from users. On deck this month are patches to quash a wormable flaw, a creepy wireless bug, and yet another reason to call for the death of Microsoft’s Internet Explorer (IE) web browser.

While May brings about half the normal volume of updates from Microsoft, there are some notable weaknesses that deserve prompt attention, particularly from enterprises. By all accounts, the most pressing priority this month is CVE-2021-31166, a Windows 10 and Windows Server flaw which allows an unauthenticated attacker to remotely execute malicious code at the operating system level. With this weakness, an attacker could compromise a host simply by sending it a specially-crafted packet of data.

“That makes this bug wormable, with even Microsoft calling that out in their write-up,” said Dustin Childs, with Trend Micro’s ZDI program. “Before you pass this aside, Windows 10 can also be configured as a web server, so it is impacted as well. Definitely put this on the top of your test-and-deploy list.”

Kevin Breen from Immersive Labs said the fact that this one is just 0.2 points away from a perfect 10 CVSS score should be enough to identify just how important it is to patch.

“For ransomware operators, this kind of vulnerability is a prime target for exploitation,” Breen said. “Wormable exploits should always be a high priority, especially if they are for services that are designed to be public facing. As this specific exploit would not r .. 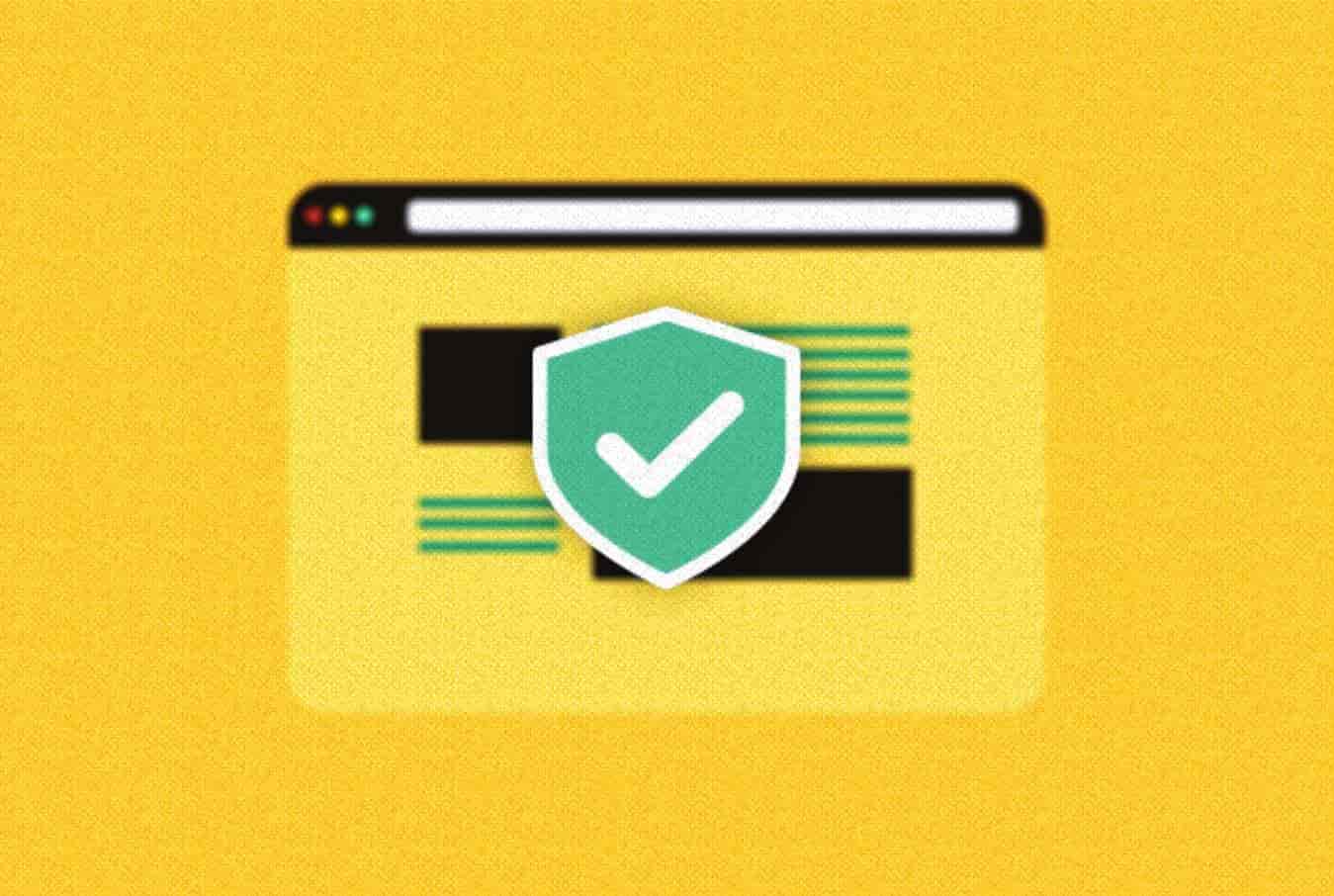 A simple guide to keeping customers safe on... 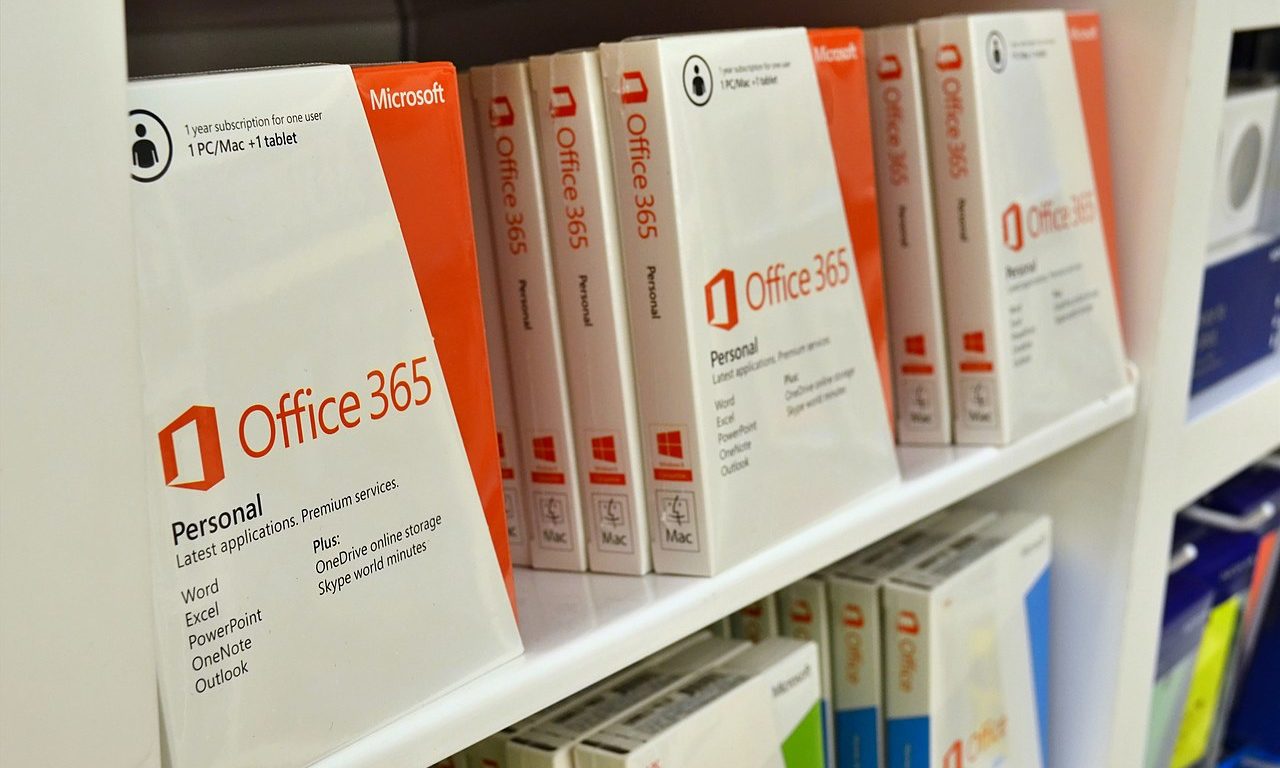