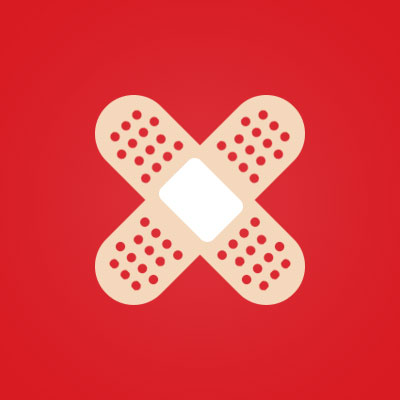 Following the relatively light list from last month, November proved to be a much more eventful month for Microsoft users. The November Patch Tuesday holds more fixes with a total of 74 patches, 13 of which were classified as Critical patches for remote code execution (RCE) vulnerabilities. The remaining majority were rated as Important and included patches for Windows graphics components and Microsoft SharePoint, among others. This Patch Tuesday also coincides with the start of the rollout of the Windows 10 November 2019 Update, which is now available to users as an opt-in version via Windows Update.

Here are a few details on the fixed vulnerabilities for this month. 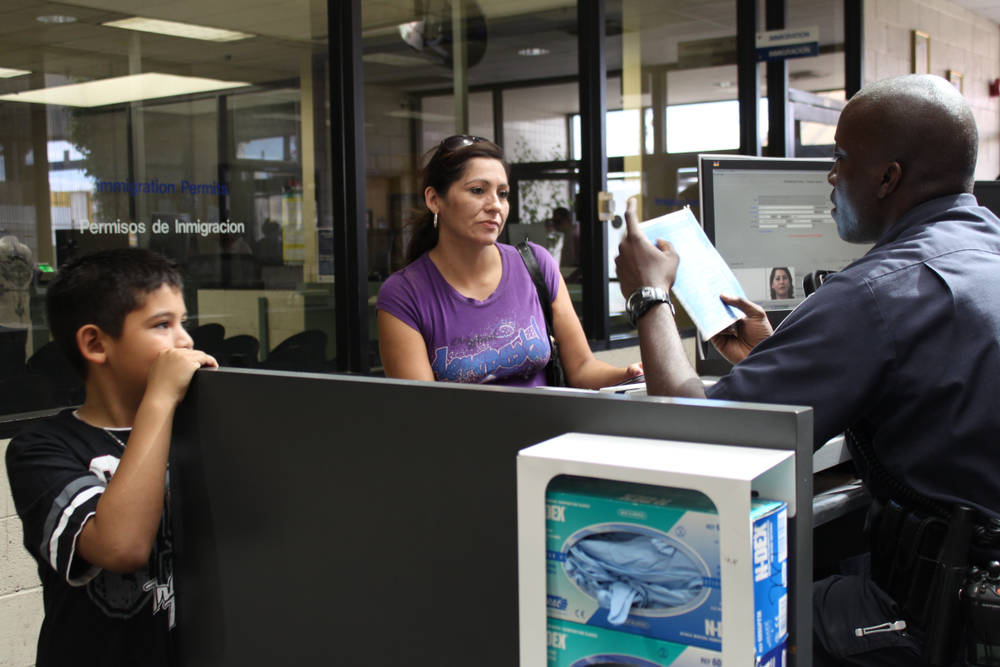