Microsoft is now providing all of its Defender ATP (Advanced Threat Protection) customers with tamper protection, which is meant to prevent unauthorized changes to security features.

The feature was launched as a hardening solution to prevent attacks where malicious applications or threat actors attempt to disable Windows Defender Antivirus, modify real-time protection settings, or attempt to stop behavior monitoring and script scanning.

Tamper protection in Microsoft Defender ATP was meant to prevent such malicious and unauthorized changes, so that endpoint security systems can keep users safe.

Tamper protection, Jha notes, is the result of Microsoft’s research into the threat landscape and attack patterns, and also takes advantage of feedback from customers and partners. The company believes that visibility into tampering attempts at various levels becomes key in mitigating sophisticated threats.

“Customer feedback on deployment and other aspects of the feature were critical in our journey towards today’s GA,” Jha says.

Tamper protection can be deployed and managed through Microsoft Intune in a manner .. 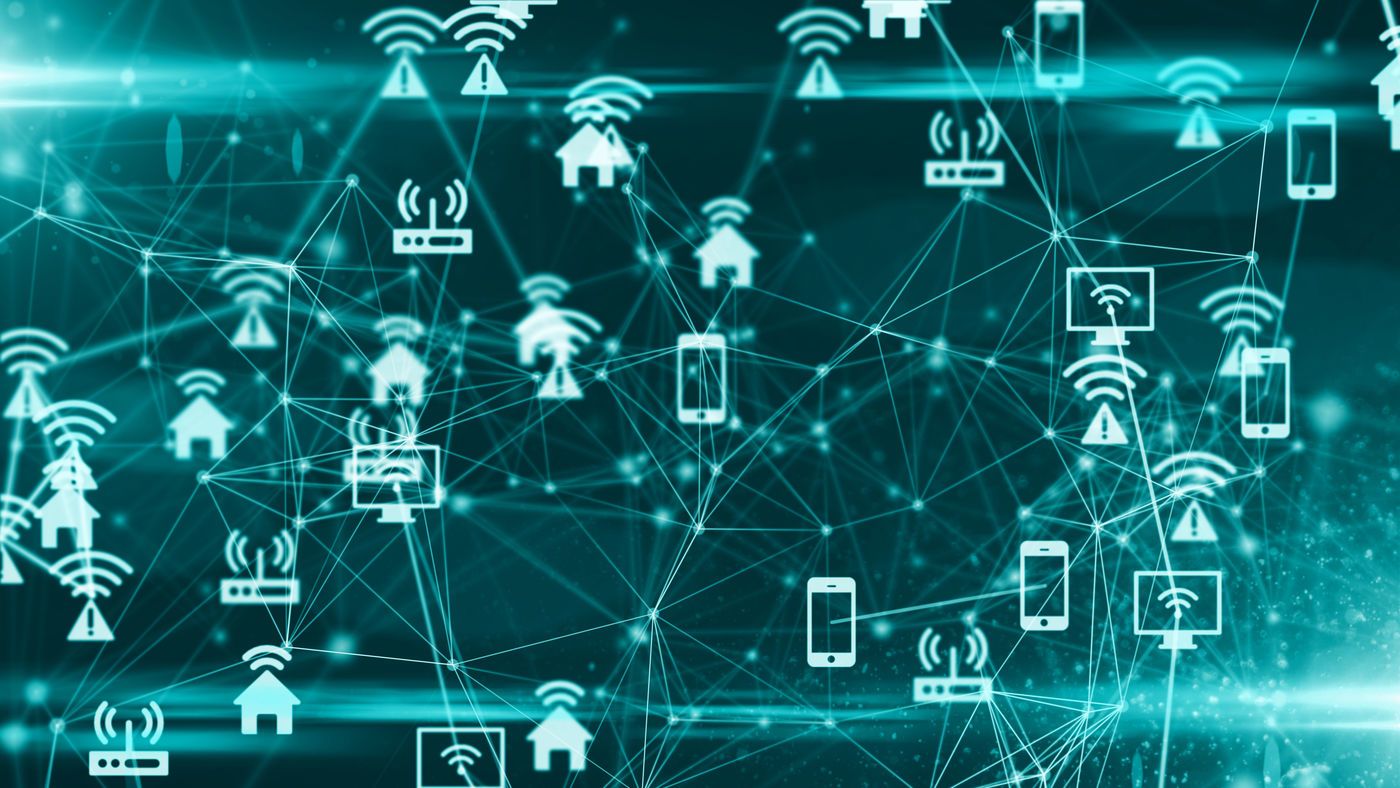 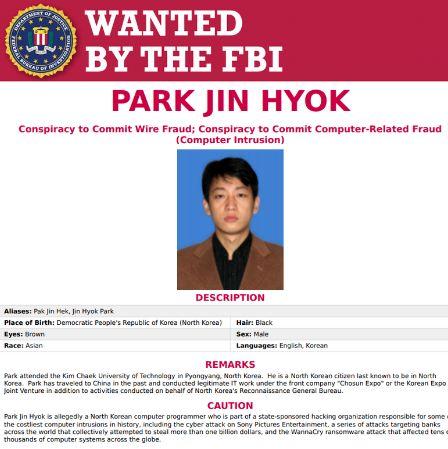