Microsoft has been forced to issue an out-of-band update to fix several problems reported by system administrators following this month’s Patch Tuesday.

Microsoft responded on Monday with a new update designed to fix the problems.

“All updates are available on the Microsoft Update Catalog, and some are also available on Windows Update as an optional update. Check the release notes for your version of Windows for more information.” 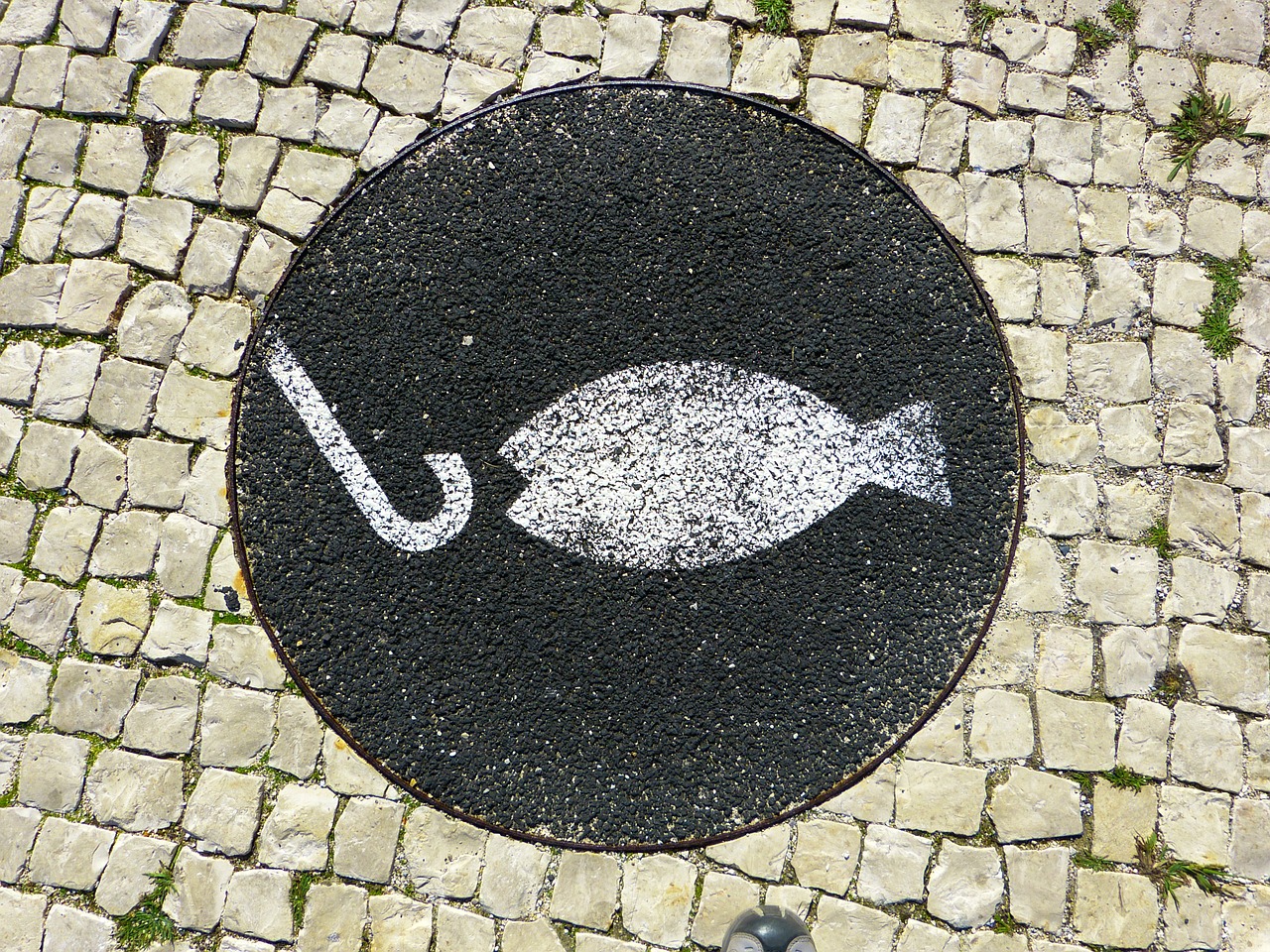