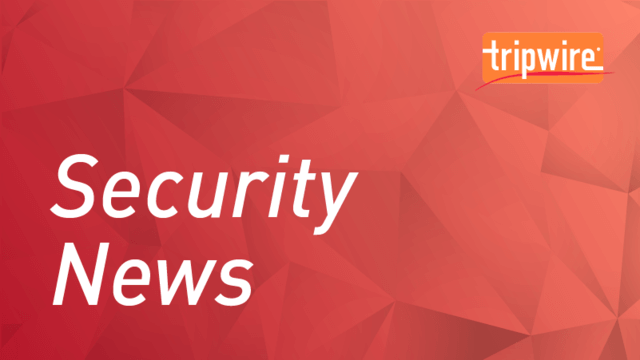 In a statement released on November 11, a spokesperson for Pemex said that the company had quickly responded to digital attacks that struck its systems a day before. This response time helped limit the breadth of the attack’s effects to just five percent of personal computing devices, the company explained.The spokesperson went on to state that operations were normal and that the digital attack had not affected oil production, reported Reuters.Three employees who asked not to be identified claimed a different story. They told Reuters in another article that Pemex had asked all employees to disconnect from the company network and back up important data from hard drives on November 10 after detecting a Ryuk ransomware infection. As a result, employees could not access various systems including those dealing with payments, the three workers said.Ryuk has caused a great deal of trouble to various organizations in 2019. Back in June, for instance, Ryuk struck the computer systems of Florida municipality Lake City; the City ultimately paid $460,000 worth of bitcoin to digital attackers to regain access to its data. Not long thereafter, a Ryuk attack disrupted services at all library locations across Onondaga County in New York State. It was just a fe ..
mexico pemex quickly neutralized digital attack
Read The Rest at
tripwire.com 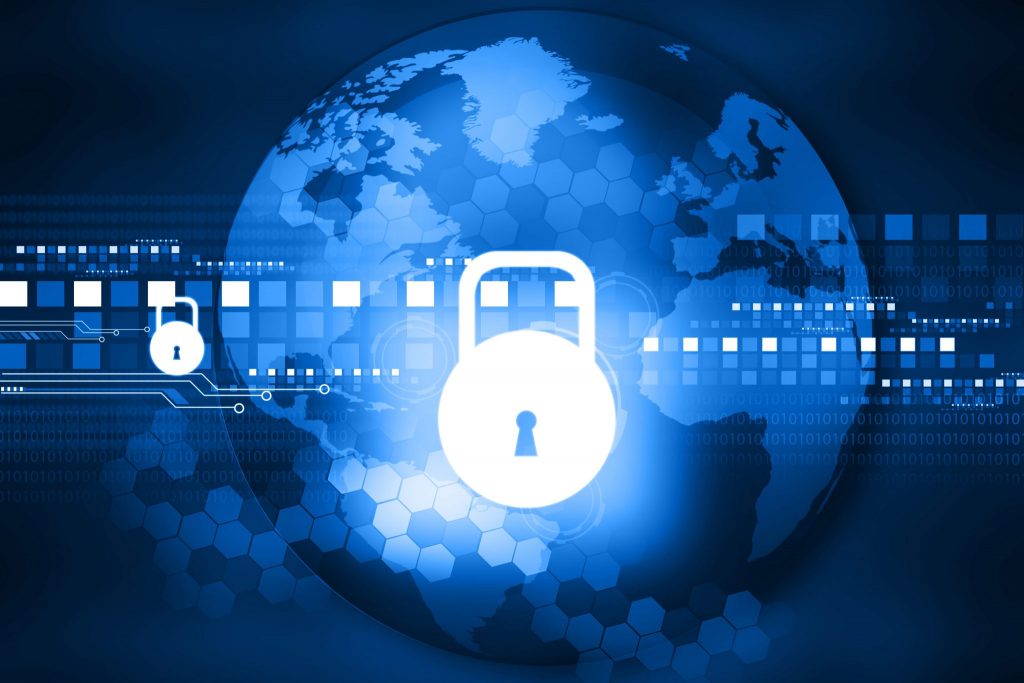