Light-emitting diodes (LEDs) are not exactly new technology, but their use over time has evolved from rather dim replacements of incandescent signal lights in control panels to today’s home lighting. Although LEDs have the reputation of being power-efficient, there is still a lot of efficiency to be gained.

UC Santa Barbara researchers [Jonathan Schuller] and his team found that a large number of the photons that are generated never make it out of the LED. This means that the power that was used to generate these photons was essentially wasted. Ideally one would be able to have every single photon successfully make it out of the LED to contribute to the task of illuminating things.

In their paper titled ‘Unidirectional luminescence from InGaN/GaN quantum-well metasurfaces‘  (pre-publication Arxiv version) they describe the problem of photon emission in LEDs. Photons are normally radiated in all directions, causing a ‘spray’ of photons that can be guided somewhat by the LED’s packaging and other parameters. The challenge was thus to start at the beginning, having the LED emit as many photons in one direction as possible.

Their solution was the use of a metasurface-based design, consisting out of gallium nitride (GaN) nanorods on a sapphire substrate. These were embedded with indium gallium nitride (InGaN) quantum wells which emit the actual photons. According to one of the researchers, the idea is based on subwavelength antenna arrays already used with coherent light sources like lasers.

With experiments showing the simulated improvements, it seems that this research may lead to e .. 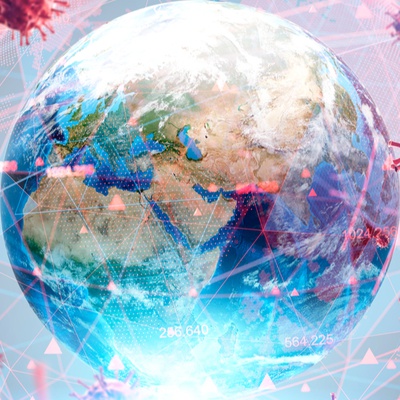