The Metropolitan Police has lost or had stolen 2280 electronic devices over the past two years, official figures have revealed.


The data obtained under a Freedom of Information (FoI) by law firm Griffin law has raised fears that substantial personal and government data, including that of crime victims, has been accessed by nefarious actors.


In total, 1245 electronic devices were lost or stolen in 2019, while in 2020, it was 1101. Tablet computers and iPads were the most common items that went missing over the two years, with 1561 reported as lost and 59 registered as stolen.


These were followed by mobile phones, with 366 lost and 18 stolen during the period.


London’s police service is now facing calls for an inquiry into the data loss revelation.


Donal Blaney, founder, Griffin Law, said: “The Home Secretary and the Information Commissioner need to investigate this catastrophic loss of data urgently. This irresponsible attitude by the Met to electronic devices full of sensitive data relating to criminal investigations should be the last straw.


“Who knows what was on these devices? More evidence of misogyny, boorish behavior and criminal wrongdoing among officers, conveniently destroyed to cover it up?


“And who now has these devices? The very criminals under investigation by the police who now know who gave confidential information about them that led to their arrests? How can anyone have confidence in the Met anymore? The Commissioner needs to get her .. 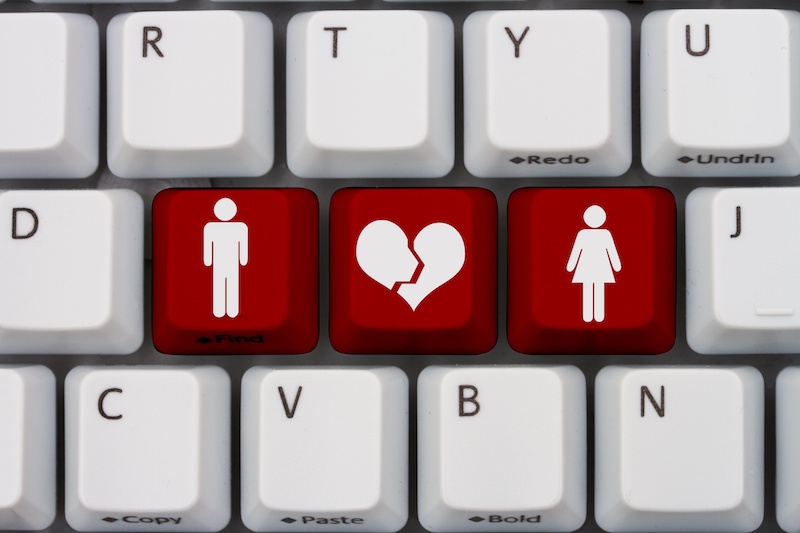