Home /
Technology /
Meet the 7 winners of the Taiwan Excellence awards, presented by ShowStoppers and TAITRA

Meet the 7 winners of the Taiwan Excellence awards, presented by ShowStoppers and TAITRA 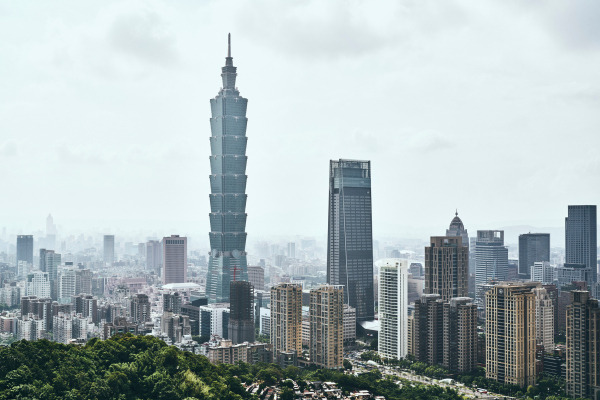 Taiwan is known for being a tech powerhouse, the headquarter of companies like Foxconn, Pegatron, TSMC, Acer and Asus. But while Taiwan’s tech industry is defined by well-established players, it is also home to a growing startup scene. Ahead of the official start of CES, the Taiwan Excellence awards were announced by nonprofit trade promotion group Taiwan External Trade Development Council (known as TAITRA) and ShowStoppers, giving a preview of what its startups offer. Awards went to seven startups, while 11 other companies also presented. They cover a wide range of sectors, ranging from fitness and health to industrial monitoring.

Advantech‘s LoRaWAN solutions are designed to control applications across wide distances and have been used for a diverse array of scenarios, including monitoring floods, critical care patients in hospitals and transportation infrastructure. Two of its latest devices include the WISE-6610, a gateway for connecting up to 500 sensors and sending their data to cloud platforms using 3G/LTE or wired Ethernet connections. The other one is the WISE-2410, a vibration sensor for monitoring motor-powered mechanical equipment and identif .. 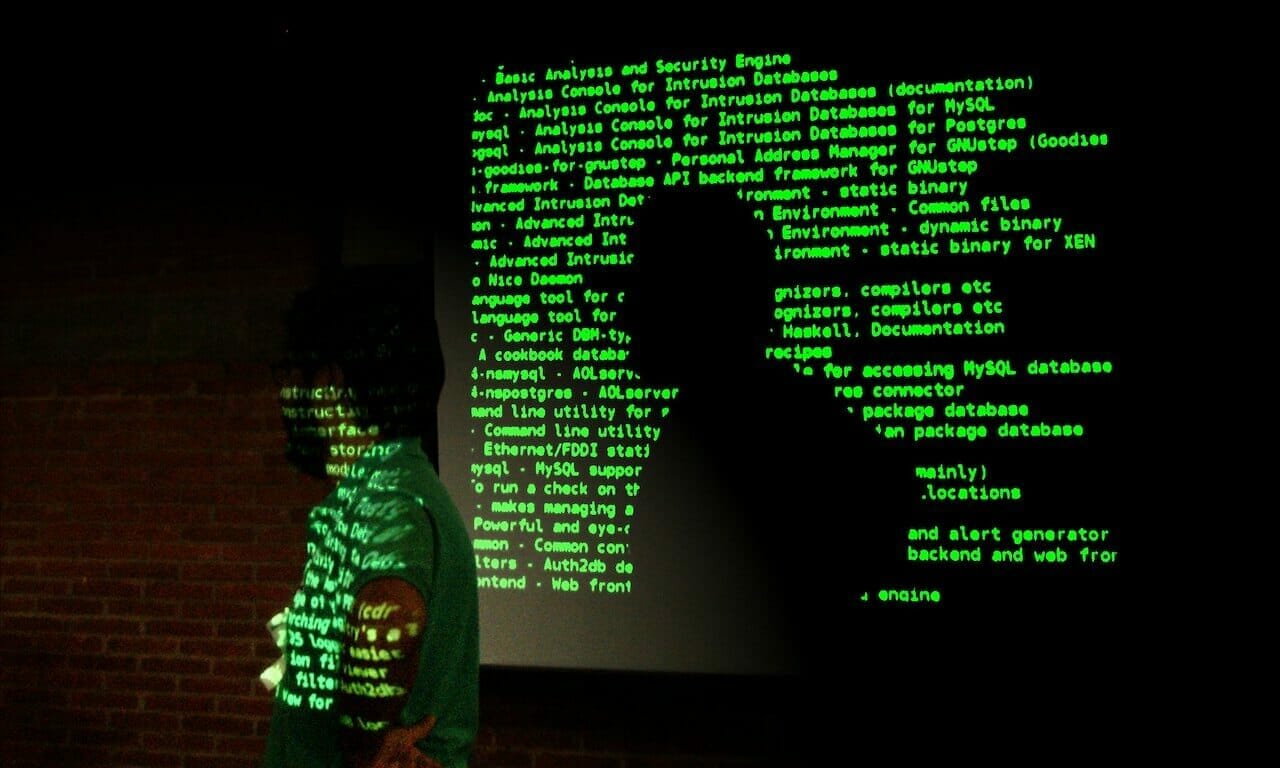 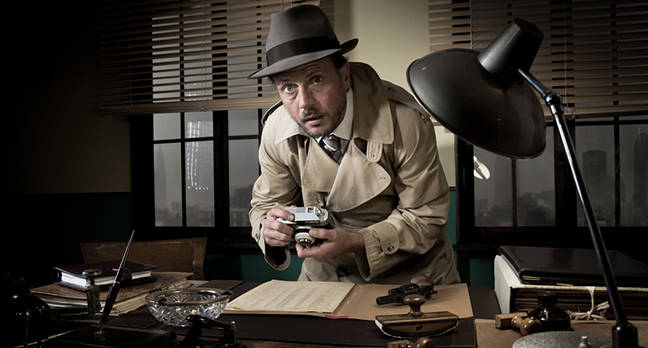