MDR Firm Huntress Raises $40 Million in Series B Funding Round

Managed detection and response (MDR) solutions provider Huntress on Thursday announced raising $40 million in a Series B funding round, which brings the total raised by the company to $60 million.

The Series B round, led by JMI Equity, will help the company expand its platform. Previous investors ForgePoint Capital and Gula Tech Adventures also participated in the latest financing round.

Huntress offers a SaaS platform and a ThreatOps team that can help SMBs identify and stop attacks. Its platform’s capabilities include malware detection and removal, open port identification, and antivirus management. The company claims its solutions are used by more than 25,000 organizations.

The company was among the first to share technical information on the recent Microsoft Exchange attacks and their impact.

“Until small businesses and mid-market firms can improve their security posture, they’ll remain prime targets for attackers,” said Kyle Hanslovan, founder and CEO at Huntress. “We’re seeing evidence of that every day—in large-scale efforts like the exploitation of Exchange servers, and via the constant barrage of ‘normal’ malicious tactics hackers use to infiltrate businesses that are unprepared to launch a counter-response.”

Support the originator by clicking the read the rest link below.
huntress raises million series funding round
Read The Rest from the original source
securityweek.com 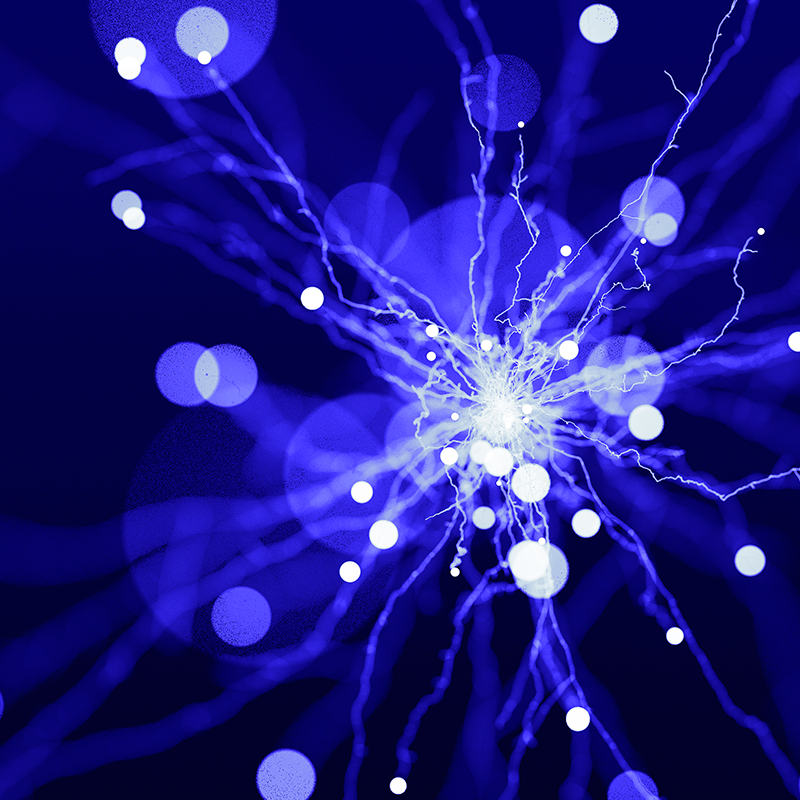 The Music of Security Operations Orchestration 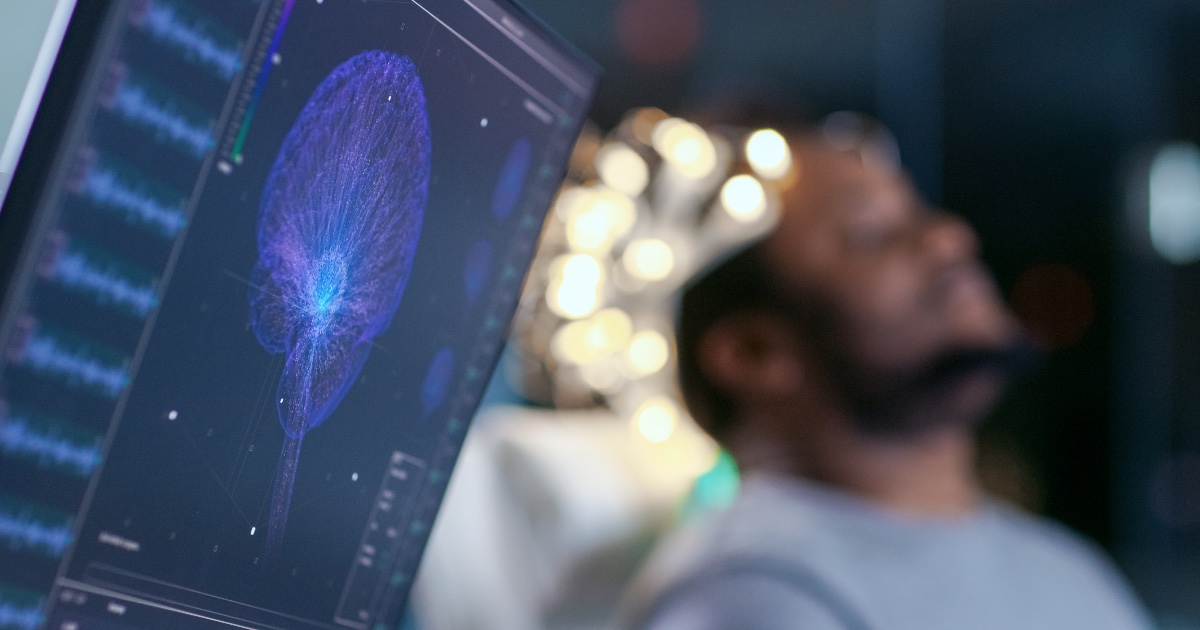