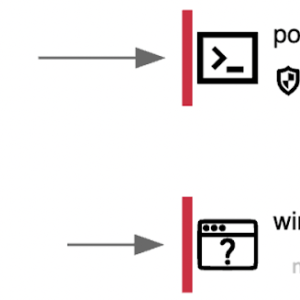 Sonatype has discovered more malware in the npm registry which, following our analysis and multiple cyber threat intelligence reports, has led to the discovery of a novel and large scale malware campaign leveraging the open-source ecosystem.

It is worth noting xpc.js was published to npm by the same author luminate_ aka Luminate-D who is also behind additional malware discovered last week: discord.dll, discord.app, wsbd.js, and ac-addon.

What is xpc.js and what does it do?

xpc.js is not a JavaScript file but the name of the malicious npm component itself.

The component exists as a tar.gz (tgz) archive with just one ve .. 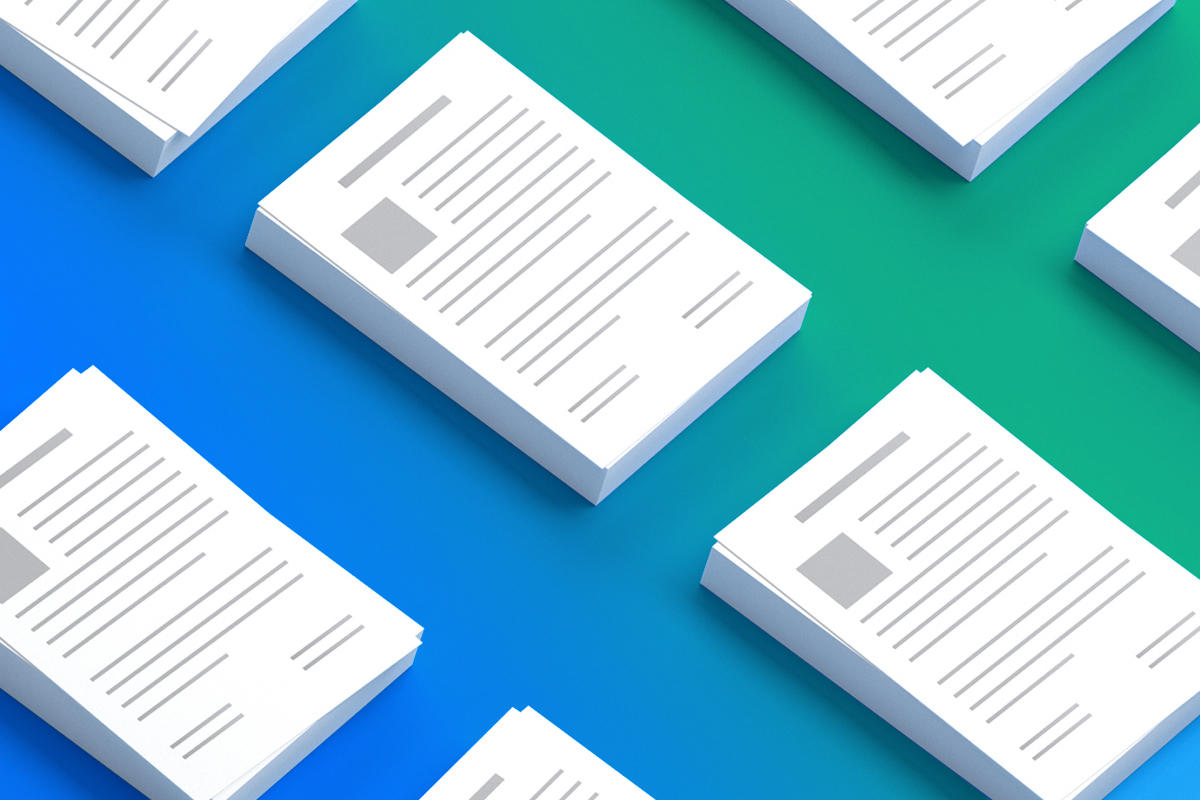