Cybersecurity professionals have seen a surge in cyberattacks in the past year, and many blamed the trend on more employees working from home due to the COVID-19 pandemic, according to a report published on Thursday by VMware.

VMware’s 2021 Global Security Insights Report is based on a survey of more than 3,500 CISOs, CTOs and CIOs conducted in December 2020. Respondents are collectively referred to as cybersecurity professionals or CISOs in the VMware report.

Roughly three-quarters of respondents reported seeing an increase in attacks in the past year, and 78% of them said it was due to remote working. Moreover, 79% of respondents said cyberattacks had become more sophisticated.

Over 80% of organizations admitted being breached in the past year — on average, they experienced more than 2 breaches per year — and in more than 80% of cases the incident was serious enough to require reporting to regulators or the involvement of incident response teams. Furthermore, 75% of those that suffered an attack reported some sort of negative impact on reputation.

The surveyed professionals named third-party apps, ransomware, outdated security technology and process weaknesses as the main cause of breaches.

As for their plans for 2021, a vast majority of CISOs said they already have or plan on adopting a cloud-first security strategy. Many said they are increasing budgets to build more security into their assets, update security technology, and update security policies and their risk mitigation approach.

When it comes to the use of artificial intelligence and machine learning, more than half of respondents said security concerns are holding them back from adopting these types of technologies. 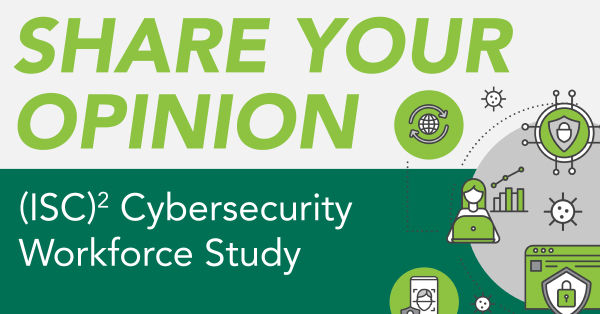 Survey Now Open: What Differences Did the Year...

Experts Uncover Yet Another Chinese Spying...