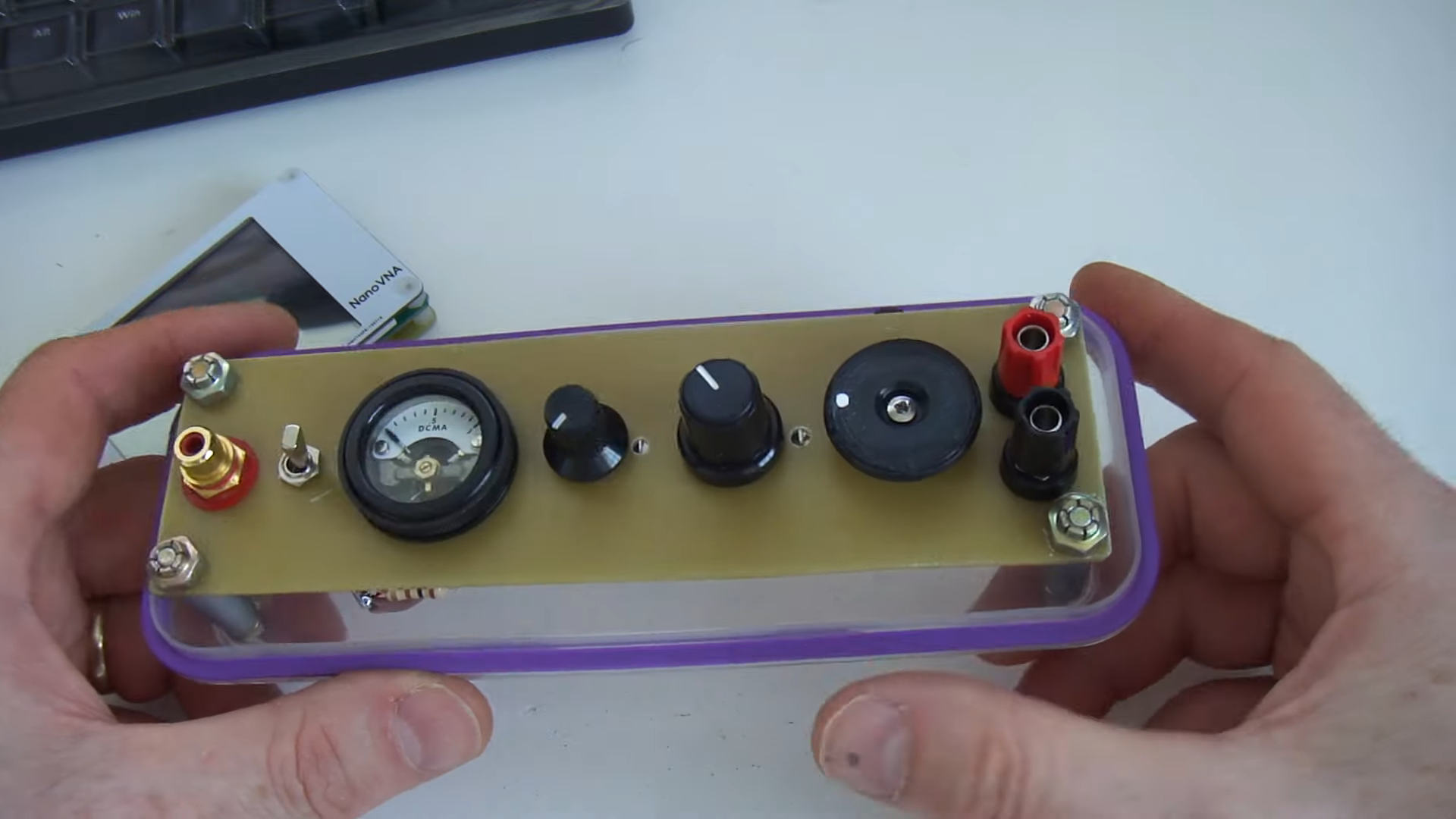 If there’s anything about amateur radio that has more witchcraft in it than the design and implementation of antennas, we don’t know what it would be. On the face of it, hanging out a chunk of wire doesn’t seem like it should be complicated, but when you dive into the details, building effective antennas and matching them to the job at hand can be pretty complex.

That doesn’t mean antenna topics have to remain a total mystery, of course, especially once someone takes the time to explain things properly. [Charlie Morris (ZL2CTM)] recently did this with a simple antenna tuner, a device used to match impedances between a transmitter and an antenna. As he explains in the first video below, his tuner design is really just a Wheatstone bridge where the antenna forms half of one leg. A toroidal transformer with multiple taps and a variable capacitor forms an LC circuit that matches the high impedance antenna, in this case a multi-band end-fed halfwave, with the nominal 50-ohm load expected by the transceiver. A small meter and a diode detector indicate when the bridge is balanced, which means the transceiver is seeing the proper load.

The second video below shows the final implementation of the tuner; as a fan of QRP, or low-power operation, [Charlie] favors simple, lightweight homebrew gear that can be easily taken into the field, and this certainly fits the bill. A final video shows the tuner in use in the field, with a NanoVNA< .. 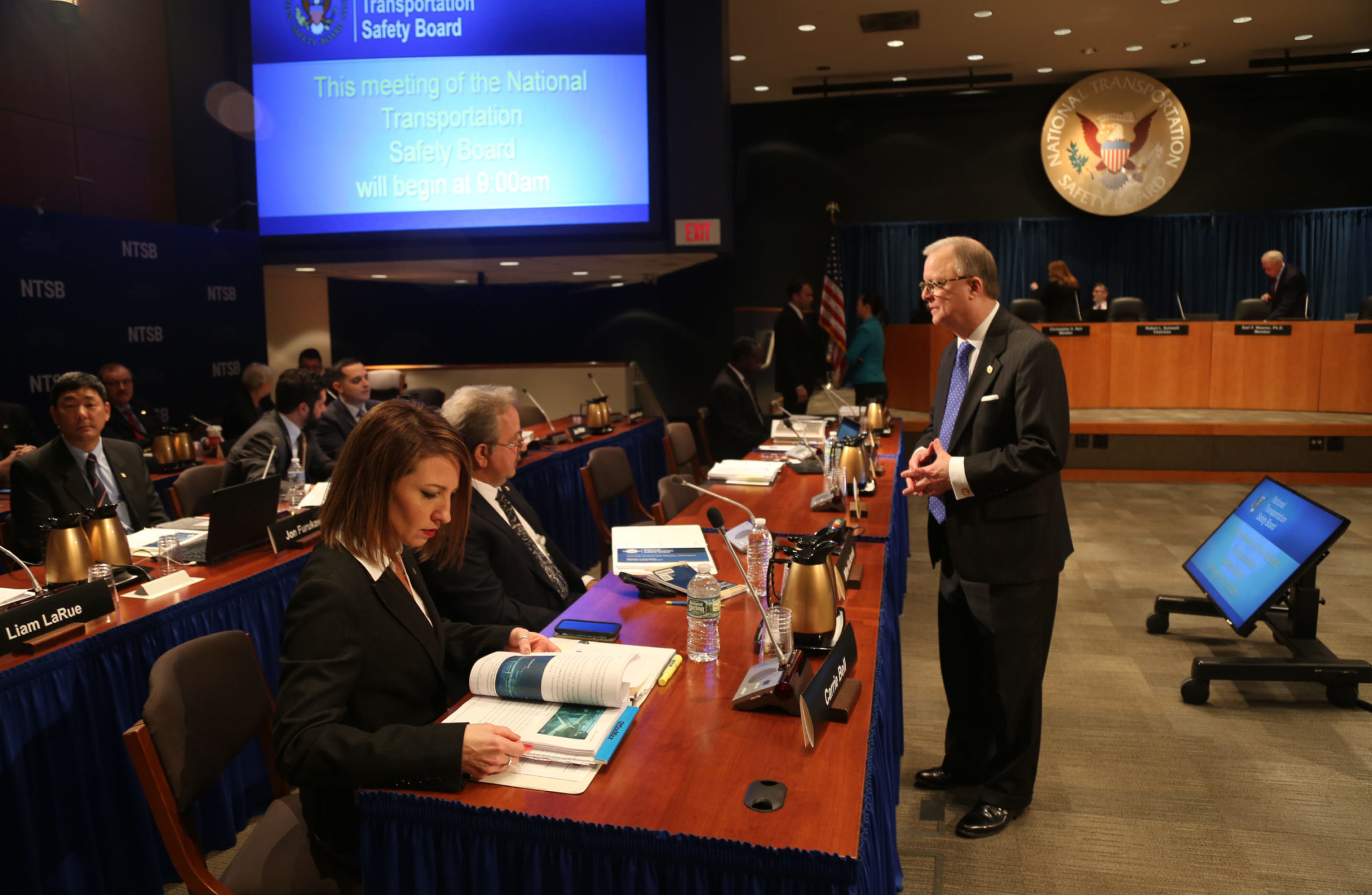