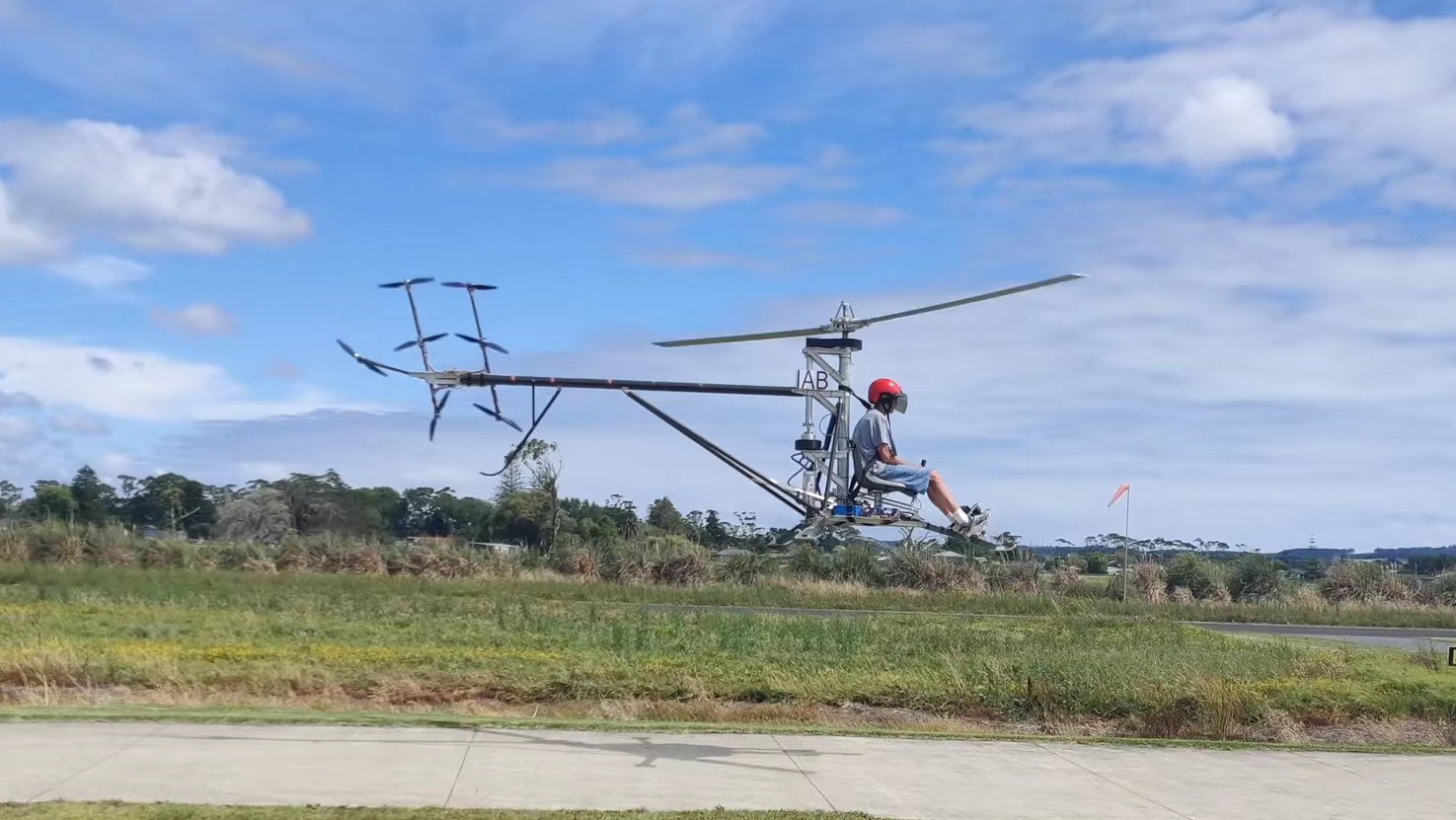 One of the best things to come from the growing drone industry is the development of compact and powerful brushless motors. We’ve seen several multi-rotors capable of carrying a human, but electric helicopters are rare. [OskarRDA] decided to experiment with this, converting his single-seat ultralight helicopter to electric power and giving it seven tail rotors in the process. Flight footage after the break.

The helicopter in question started life as a Mosquito Air, a bare-bones kit helicopter originally powered by a two-stroke engine. The engine and gearbox were replaced with an EMRAX 228 109 kW brushless motor. Initially, he used the conventional drive-shaft powered tail rotor but wanted to experiment with multiple smaller rotors powered by separate motors, which has several advantages. He only really needed four of the 5008 or 5010 size motors with 18″ props to get comparable thrust, but he added more for redundancy. The new setup was also lighter, even with its independent batteries, at 7.5 kg compared to the 8.1 kg of the old tail rotor assembly.

One of the major advantages of a conventional helicopter over a multirotor is the ability to autorotate safely to the ground if the engine fails. A coupled tail rotor bleeds some energy from the main rotor while autorotating, but since the tail rotor has independent power in this case, it allows all the energy to be used by the main rotor, theoretically decreasing decent speed by 120 feet per second. [OskarRDA] did some engine failure and autorotation test flights, and the results were positive. He likes his new tail rotors enou .. 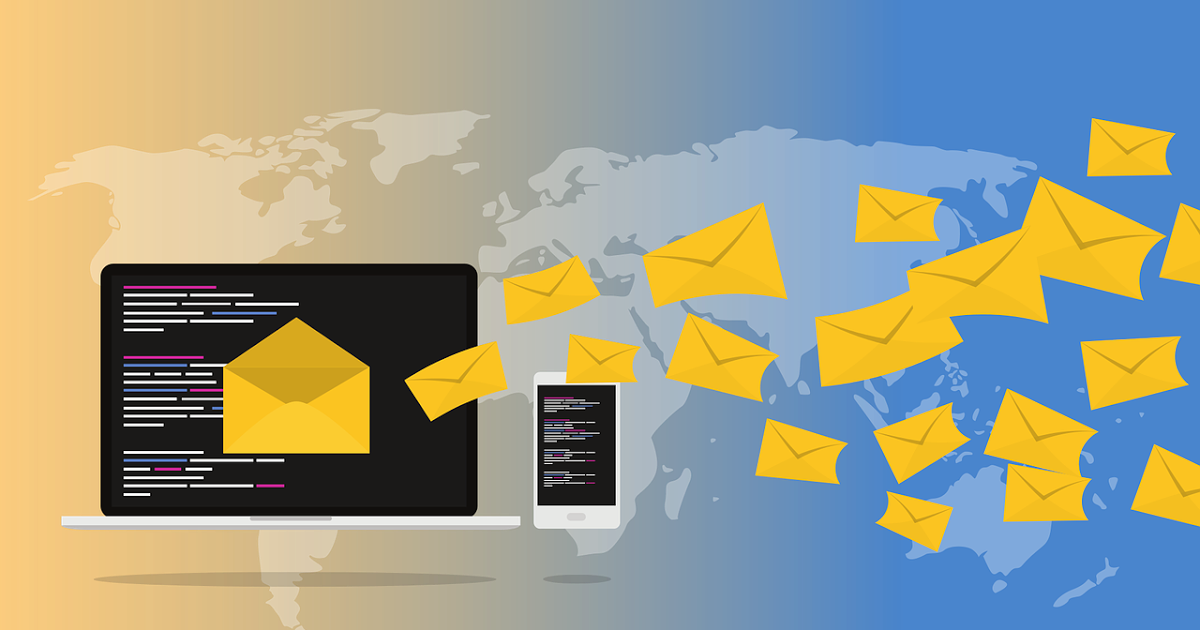