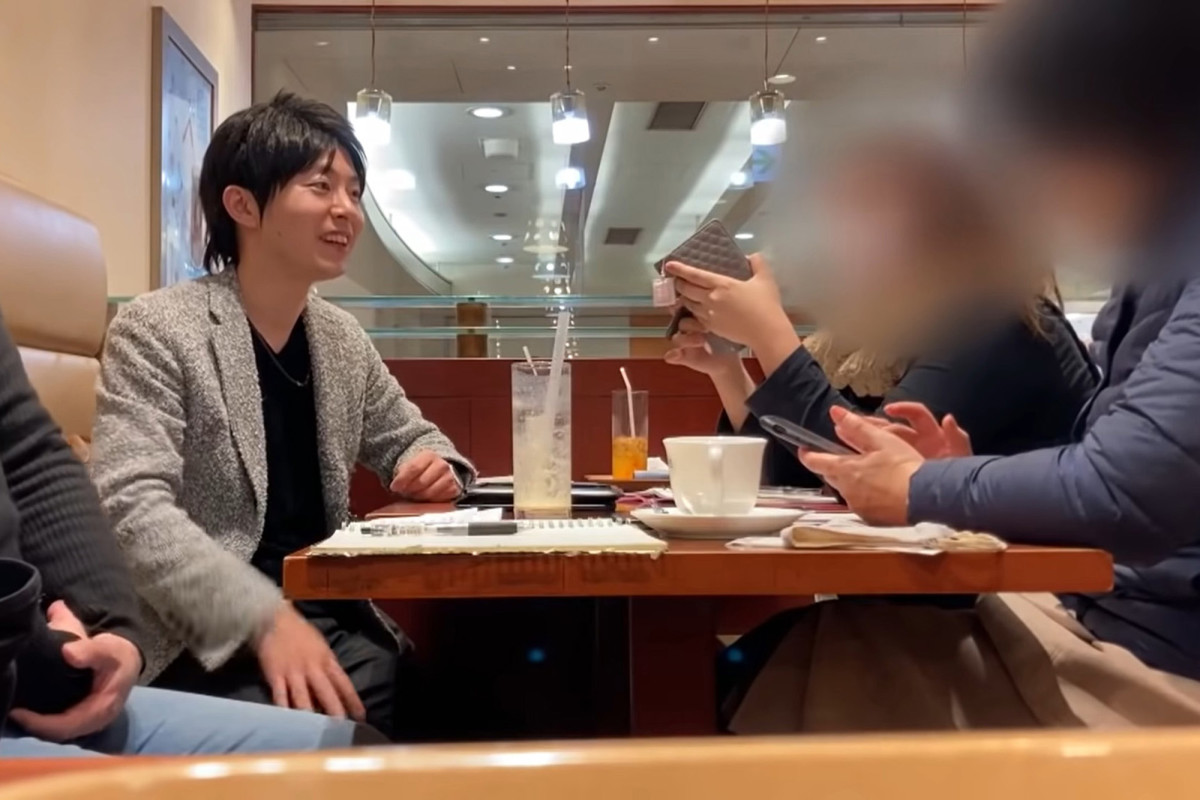 A Japanese fraudster has been busted for allegedly scamming over 35 different women with whom he pretended he was in a serious relationship.

Takashi Miyagawa, a 39-year-old part-time worker with no fixed address in Kansai, told each of his “girlfriends” that his birthday fell on a different date so he could receive oodles of gifts, Newsflash reported.

All the while, his gals — apparently blinded by love — were completely oblivious to each other’s existence.

In the most recent scam, the serial sex swindler told one 47-year-old lover that his birthday was on Feb. 22 — despite it actually falling on Nov. 13. Another victim said he convinced her his birthday was in July, while a third mark was fooled into thinking it occurred in April.

Japanese broadcaster MBS recently released photographs showing Miyagawa with many different women, including one that depicts a table with two cakes and a note saying “Happy Birthday.”

Some of the woman that filed the complaint when Takashi Miyagawa, a 39-year-old man, was arrested for pretending to be celebrating his birthday to the women he was dating, estimated to be around 35 different women, and receiving JPY 100,000.Newsflash

Miyagawa had reportedly met the single women while selling them hydrogen shower heads and other products for an unnamed company, and began each relationship under the assumption that marriage was in the cards.

He managed to con at least 35 women before the scorned sugar mamas banded together a la “John Tucker Must Die” and reported the scoundrel to the police in February, according to local media outlets. 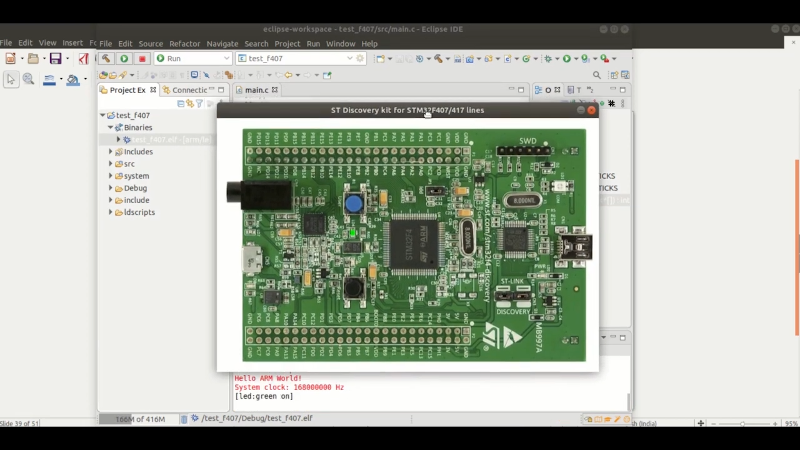 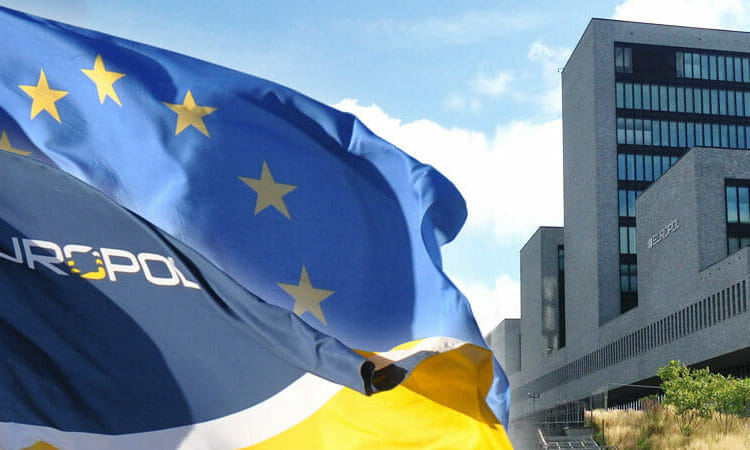