Making a Modern Version of a Steam Engine from Antiquity 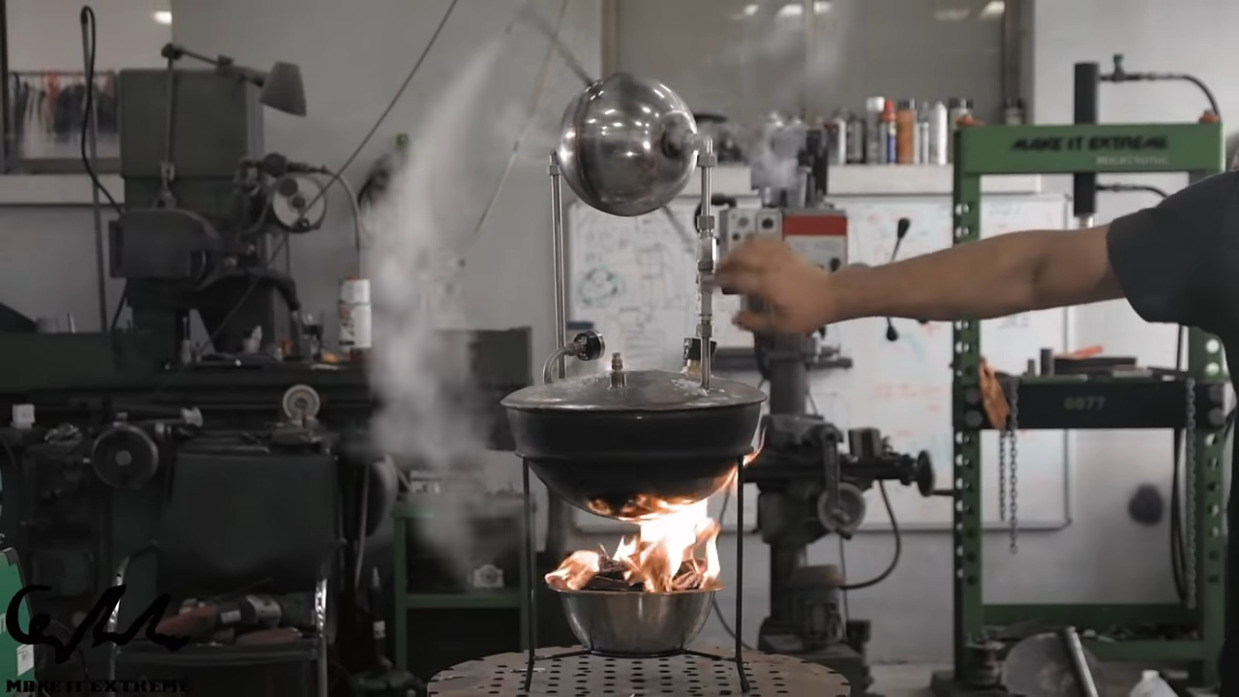 Imagine traveling back in time about 2,200 years, to when nothing moves faster than the speed at which muscle or wind can move it. Think about how mind-shattering it would have been to see something like Hero’s Engine, the first known example of a steam turbine. To see a sphere whizzing about trailing plumes of steam while flames licked around it would likely have been a nearly mystical experience.

Of course we can’t go back in time like that, but seeing a modern replica of Hero’s Engine built and tested probably isn’t to far from such an experience. The engine, also known as an aeolopile, was made by the crew over at [Make It Extreme], whose metalworking videos are always a treat to watch. The rotor of the engine, which is fabricated from a pair of hemispherical bowls welded together, is supported by pipes penetrating the lid of a large kettle. [Make It Extreme] took great pains to make the engine safe, with relief valves and a pressure gauge that the original couldn’t have included. The aeolopile has a great look and bears a strong resemblance to descriptions of the device that may or may not have actually been invented by Greek mathemetician [Heron of Alexandria], and as the video below shows, when it spins up it puts on a great show.

One can’t help but wonder how something like this was invented without someone — anyone — taking the next logical step. That it was treated only as a curiosity and didn’t kick off the industrial revolution two millennia early boggles the mind. And while we’ve seen far, far simpler versions .. 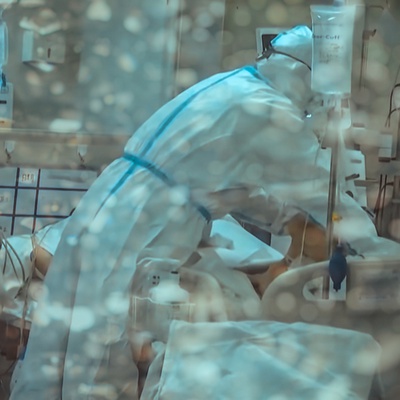 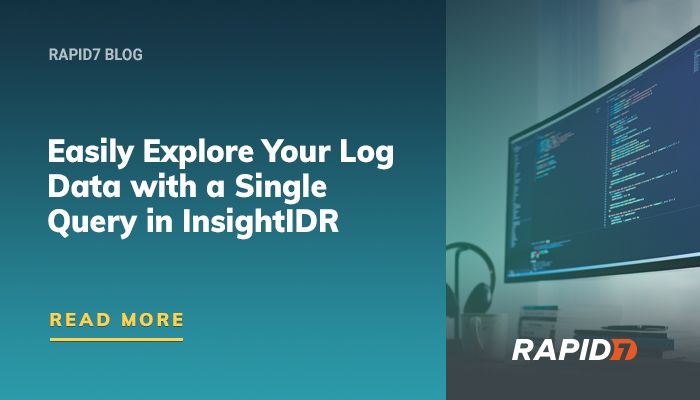