An increasing number of Mac malware developers have started creating variants that are specifically designed to run on devices powered by Apple’s M1 chip.

Apple unveiled its M1 system-on-chip in November 2020 and the first malware created specifically for systems with the arm64 CPU architecture used by the M1 was apparently created in December. This was a variant of Pirrit, a piece of adware that has been around for several years.

A few days after the existence of this Pirrit variant came to light, managed detection and response firm Red Canary reported identifying a mysterious piece of Mac malware that had infected tens of thousands of devices around the world. This malware, named Silver Sparrow, also had a variant specifically designed for M1 systems.

Kaspersky reported on Friday that it too has spotted a piece of malware with a variant compiled for devices with M1 chips, specifically a variant of the malware known as XCSSET.

XCSSET is a mysterious piece of malware first detailed by Trend Micro and Mac security company Intego in August 2020. It does not appear to have been linked to any known threat group or activity, but a majority of infections spotted at the time were in China and India.

The malware is designed to allow its operator to launch ransomware attacks (i.e. encrypt files and display a ransom note), and steal information from infected devices, including data associated with the Evernote, Skype, Notes, QQ, WeChat, and Telegram apps. 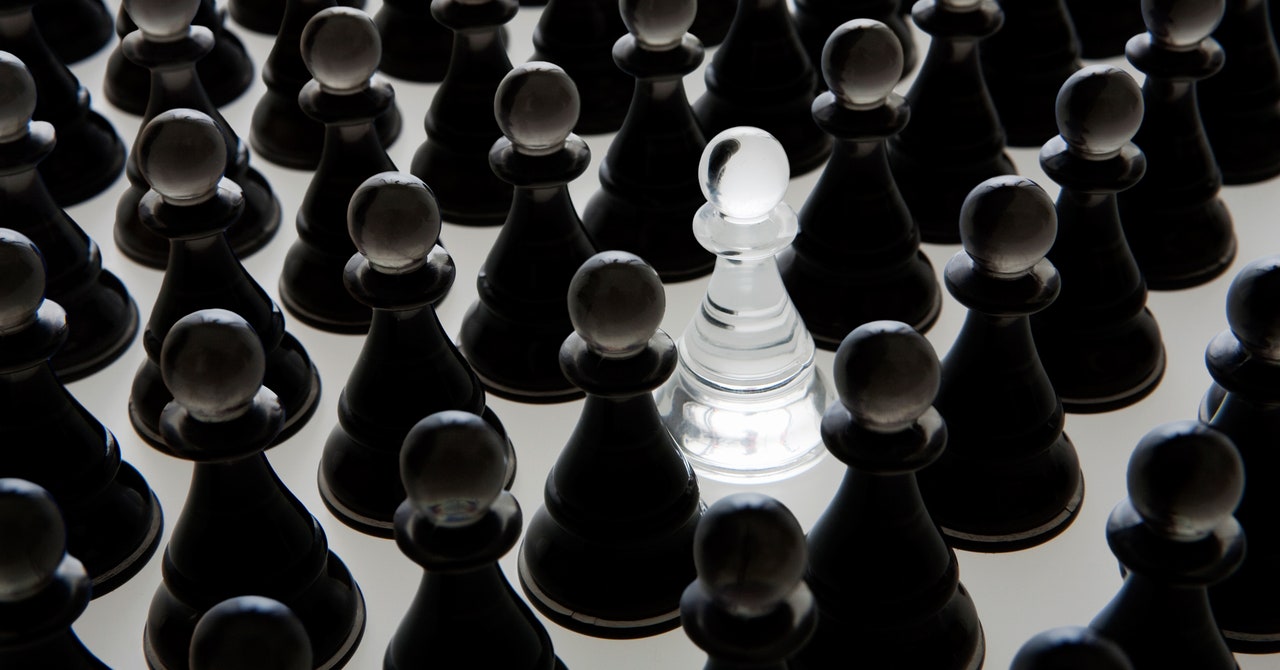 A Bird-Feed Seller Beat a Chess Master. Then It... 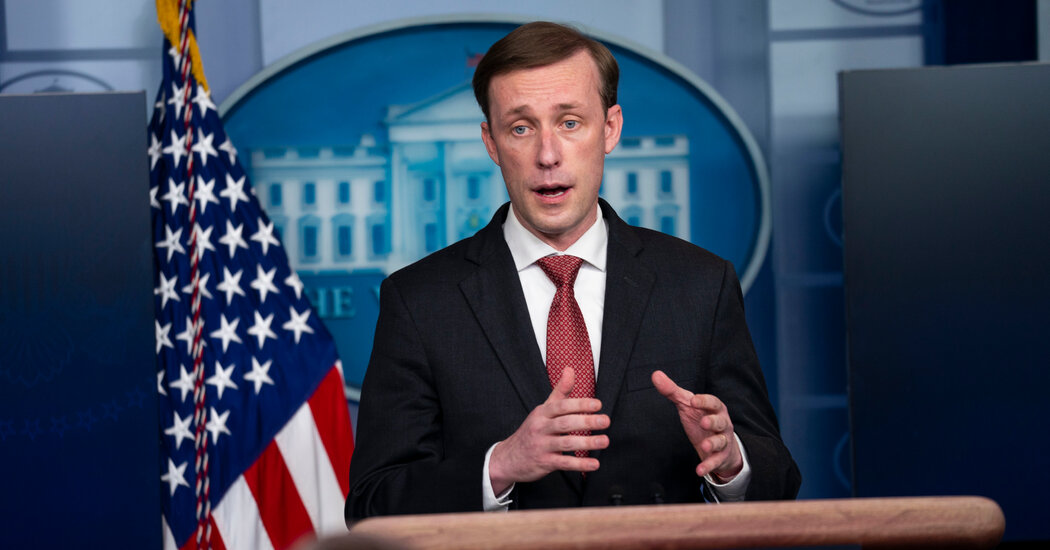 Japan, India, Australia and the U.S. agree to...