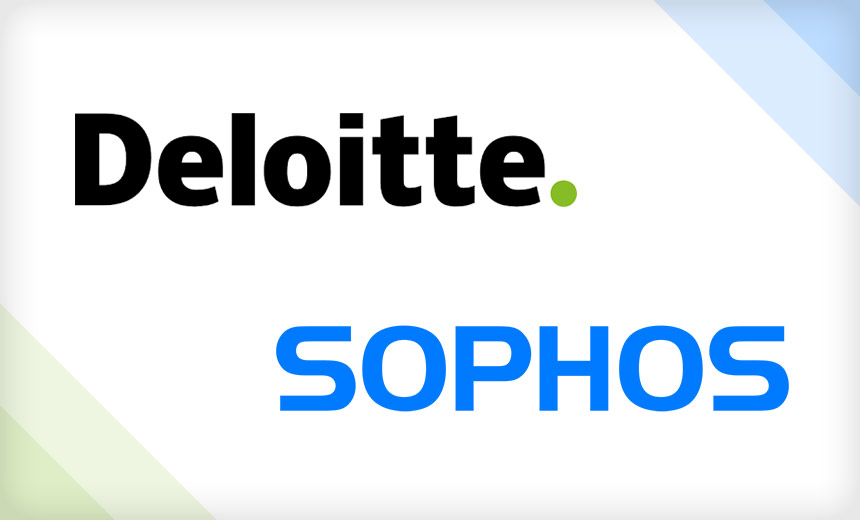 Brisk M&A activity in the cybersecurity sector continues. Among the latest moves: Deloitte and Sophos each have announced two acquisitions

Meanwhile, Sophos recently announced the acquisitions of the network detection and response company Braintrace as well as Capsule8, which specializes in security for Linux servers.

The companies did not release financial details for any of the four deals.